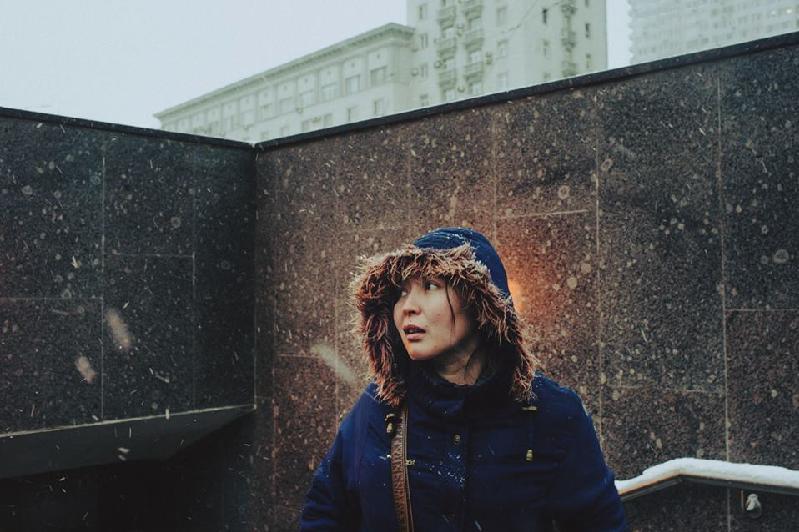 The film festival will bring together 131 movies and 25 short films from 25 states of the world.

Notably, five Kazakhstani films will also participate in the festival with the support of Casa Asia and Kazakh Consulate in Barcelona.

According to the organizers the most part (more than 100) feature films directed in 2018 and 2019 depicts the problems of common people’s daily routine, social conflicts and problems in different genres ranging from drama to thrillers.

1,452 new coronavirus cases detected in Kazakhstan for the past day
News from dashboard.idealmedia.com
Popular