NUR-SULTAN. KAZINFORM - Today's Birthdays is the one-stop shop where you can learn about prominent Kazakhstani people who were born on the 3rd of August. 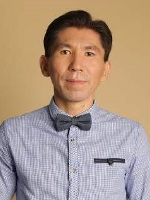 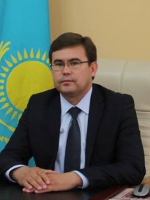 Murat KADYRBEK (1980) - Akim of the city of Arys, Turkestan region. He was born in South Kazakhstan region. He graduated from the Karaganda State University named after E.A. Buketov; Academy of Public Administration under the President of the Republic of Kazakhstan.