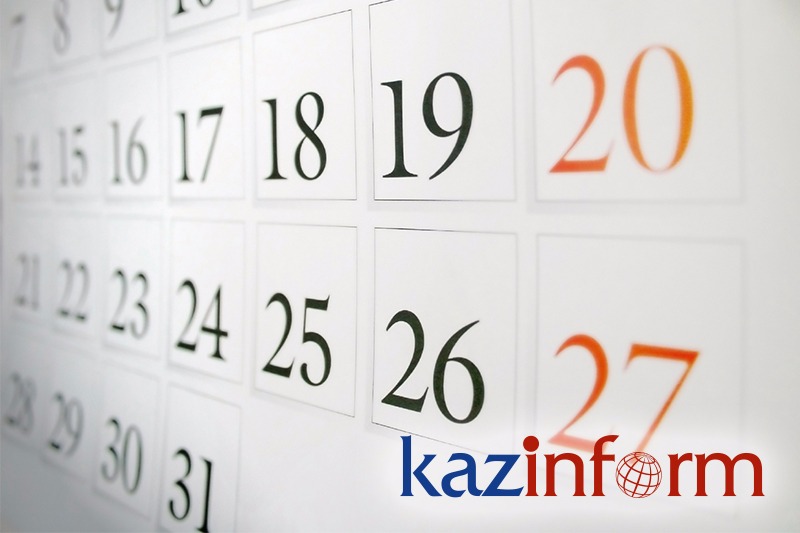 NUR-SULTAN. KAZINFORM Kazinform's Timeline is the one-stop shop where you can learn about historical events for the 17th of August. See what notable events happened throughout Kazakhstan's history on August 17.

2000 – The Central Concert Hall in Almaty is named after People’s Artist of Kazakhstan, composer Shamshi Kaldayakov.

2011 – Shymkent is recognized the best city in the Commonwealth of Independent States and the Eurasian Economic Community as a result of the contest organized by the International Assembly of Capitals and Large Cities and the CIS Executive Committee and EurAsEC. The Assembly unites 58 cities of nine CIS countries.

2012 – In Singapore, Ambassador of Kazakhstan Yerlan Baudarbek-Kozhatayev and Minister for Foreign Affairs of Tuvalu Apisai Ielemia sign a memorandum of mutual understanding. The document lays a basis for closer cooperation of the two countries within the international organizations.

2018 – A team of young geologists from Kazakhstan participate in the International Olympiad of Earth Sciences in Thailand. The team bring two gold, one silver and three bronze medals.