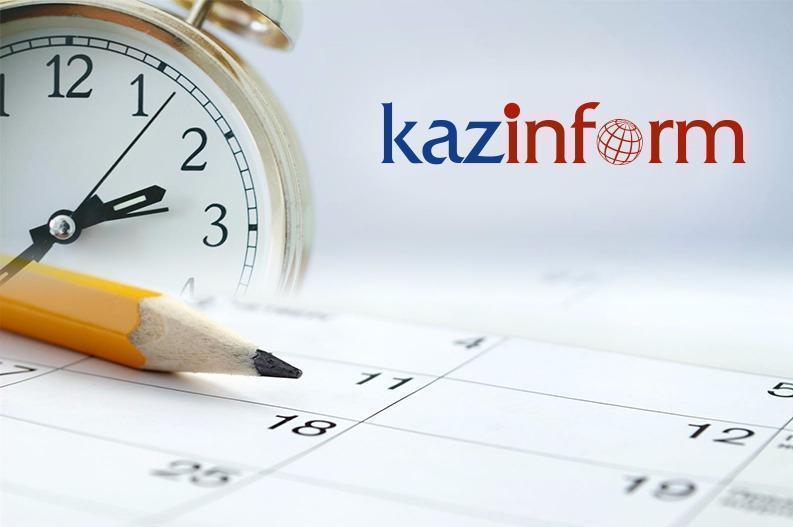 NUR-SULTAN. KAZINFORM Today's Birthdays is the one-stop shop where you can learn about prominent Kazakhstani people who were born on the 14th of August.

Yerkyn Dyussembayev (1958) is the president at National Centre of Expertise and Certification JSC.

Born in Almaty region is the graduate of the Almaty Institute of National Economy, Kazakh Institute of Humanities and Law.

Has been working since April 2012.

Zhanat Omarbekova (1961) is the deputy of the Majilis of the Kazakh Parliament of the VI convocation, member for sociocultural development committee.

Born in East Kazakhstan is the graduate of the Semipalatinsk Teacher’s Training Institute, Kazakhstan-Russian University.

Yerlan Turgumbayev (1962) is the Interior Minister of Kazakhstan.

Prior to the appointment has served as Deputy Interior Minister of Kazakhstan (2012-2019).

Yerlan Koshanov (1962) is the head of the Presidential Administration of Kazakhstan.

Roman Vassilenko (1972) is the Extraordinary and Plenipotentiary Ambassador of Kazakhstan to Slovak Republic.

Born in Shymkent is the graduate of the Military Academy of Economics, Finance and Law of the Armed Forces of Russia.

Prior to the appointment served as Deputy Foreign Minister of Kazakhstan.

Has been acting since last December. 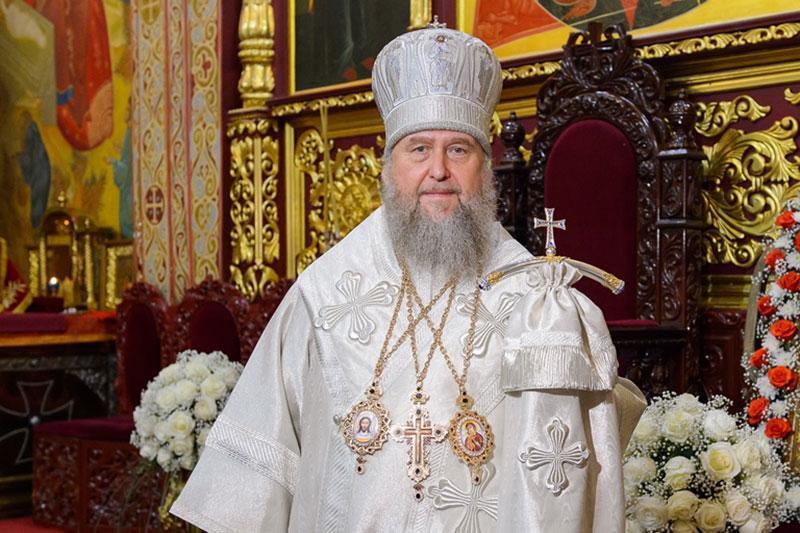