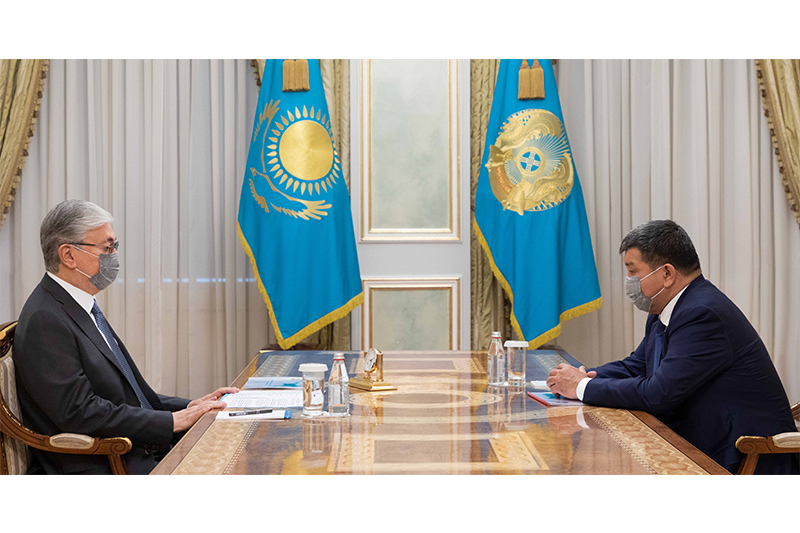 The governor reported on the region’s socioeconomic development for the past 9 months, creation of new jobs under the Employment Roadmap, ensuring industrial growth and attraction of investments.

Following the meeting the Head of State charged the Governor a number of tasks, including those aimed at raising people’s welfare and settlement of ecological issues.

The President also charged to take the region's epidemiological situation under control. 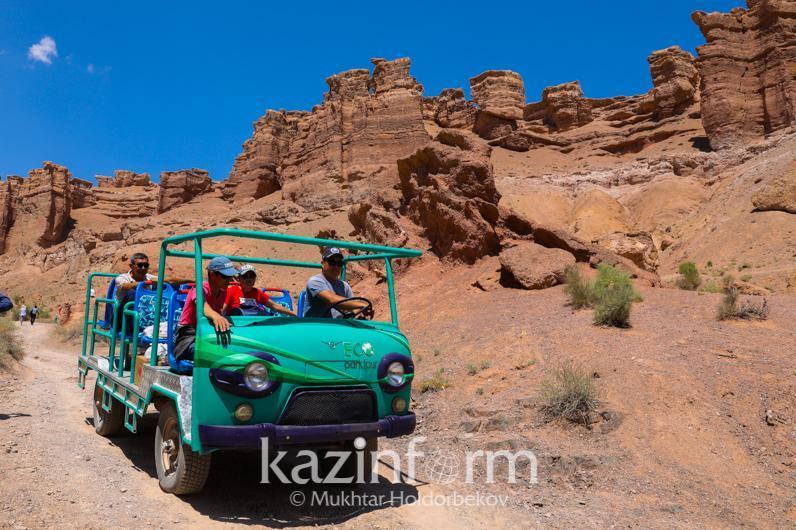