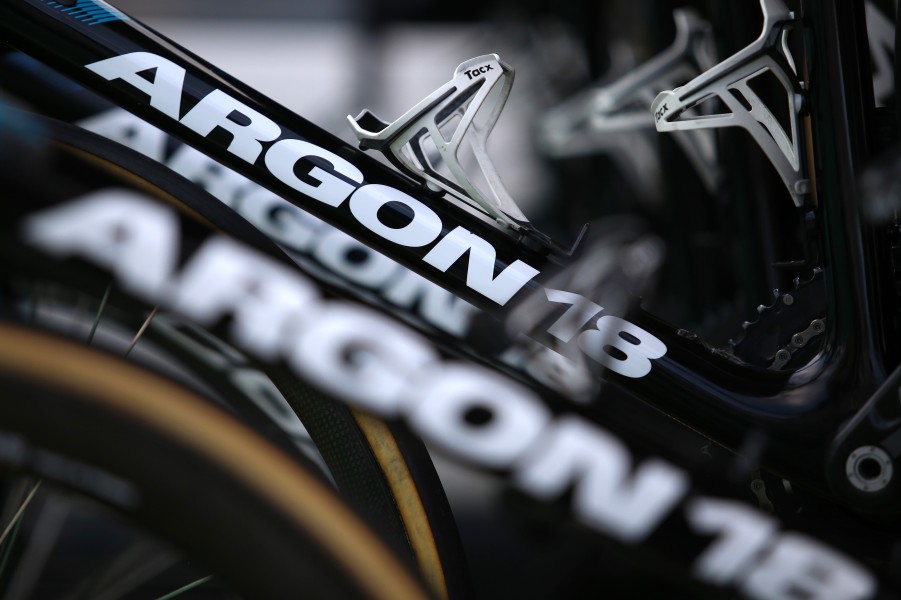 NUR-SULTAN. KAZINFORM - The only Kazakh WorldTour squad Astana Pro Team would like to confirm the end of partnership with the Canadian road bike manufacturer Argon 18, which started in January 2017. The partnership has been ended by the mutual agreement as both, the team and the bike manufacturer have decided to continue their adventure in the world of professional cycling separately, Kazinform has learnt from the club’s press service.

«It was a great pleasure and honor for us to work with Argon 18. We have spent three fantastic years, full of success and high sports achievements. I would like to thank Argon 18 for the sponsorship, support and contribution to the development of Astana Pro Team. After these three years of close collaboration we part as good friends. I wish Argon 18 all the best in the future and I am sure that the company with see more beautiful successes in their current new projects,» said Alexandr Vinokurov, general manager of Astana Pro Team.

Together with Argon 18, Astana Pro Team had three very successful seasons, scoring 85 victories (including Liège-Bastogne-Liège 2019, Critérium du Dauphiné 2017 & 2019, Amstel Gold Race 2018, Itzulia Basque Country 2019, Volta a Catalunya 2019 and 11 Grand-tour stages) and 141 podium places in the most prestigious races around the world (including the podiums of the Giro d’Italia 2018 and the Vuelta a Espana 2018).

«These last three seasons have been marked by multiple race wins and the launch of new products developed in collaboration with the team and tested by Astana Pro Team riders on the most demanding WorldTour circuits. We take great pride in the work accomplished throughout this sponsorship. A pride validated by the many positive comments from riders, mechanics and other Astana Pro Team staff regarding the quality of the products and support Argon 18 has provided them. In this sense, we can say: mission accomplished,» says Martin Le Sauteur, president and CEO of Argon 18.