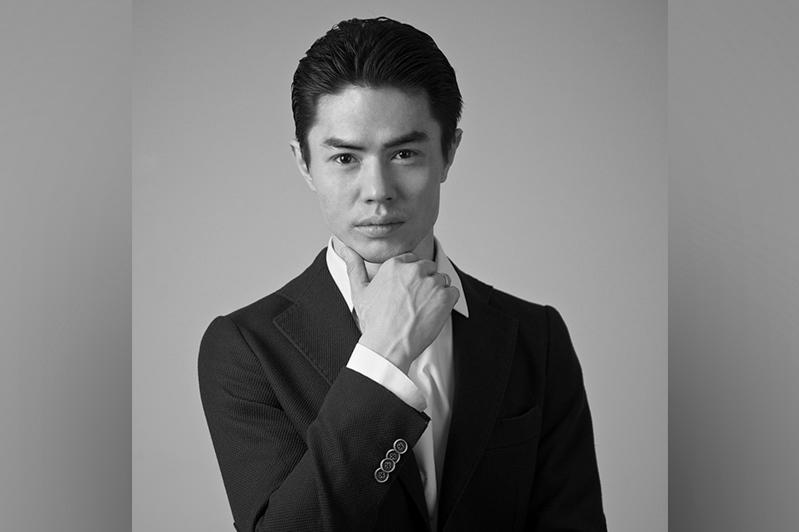 NUR-SULTAN. KAZINFORM - The Astana Opera ballet troupe's leading soloist Tair Gatauov passed away on June 10. He was killed in a car accident, Kazinform reports referring to the Astana Opera Theater.

His name will go down in history of the Kazakh ballet as he was among the founders of choreographic art in the Kazakh capital. Tair Gatauov represented Kazakhstan abroad, toured France, Hungary, Italy, and many other countries.

He won prizes at many international competitions, became Kazakhstan's honored artist, «Commonwealth of Debuts» CIS youth prize laureate, and the list goes on.

Tair Gatauov was born into the family of a dance instructor. Growing up he was encouraged to love modern and folk dancing, which resulted in him enrolling in the A.Seleznev Choreographic School. After graduation, Tair joined the Kulyash Baiseitova National Theater of Opera and Ballet as a soloist for 10 years. He joined Astana Opera in 2013.

«Tair Gatauov created a dozen of brilliant and memorable characters. Astana Opera's audience will remember him as Prince Siegfried from Pyotr Tchaikovsky's Swan Lake, the Nutcracker Prince from The Nutcracker, Solor from Ludwig Minkus's La Bayadère, Basilio from Don Quixote, and many other roles,» the theater's statement reads.

The Astana Opera Theater expressed deep condolences to Tair's family and close ones.