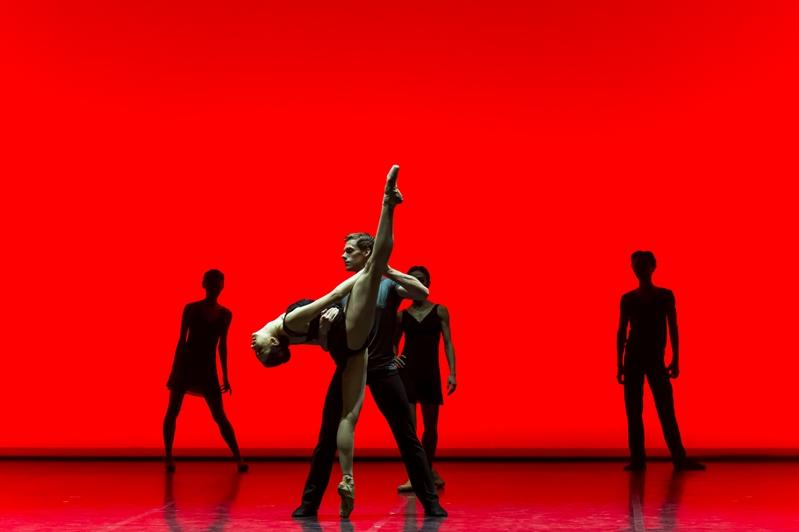 NUR-SULTAN. KAZINFORM - In the framework of the «Year of Kazakhstan in Uzbekistan», the artists of the famous Kazakhstan TROUPE will present the best works and famous productions, Kazinform has learnt from the Astana Ballet’s press service.

On August 22, «The Heritage of the Great Steppe», concert program and one-act ballet «A Fuego Lento» will be shown at the Bolshoi Theater of Uzbekistan named after Alisher Navoi. In the following days, on August 24 and 25, A. Melikov’s cult ballet «The Legend of Love» will be shown, the triumphal premiere of which took place quite recently in Nur-Sultan. 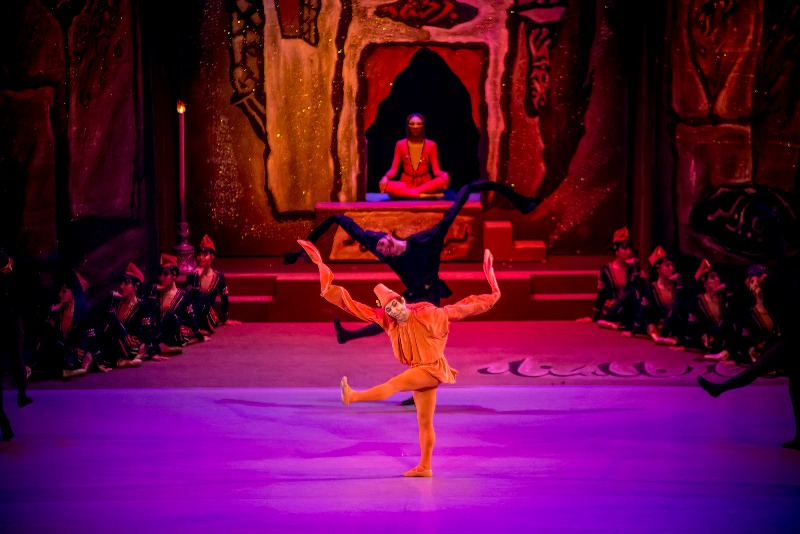 «Astana Ballet» will open its first tour in Tashkent with the concert program «Heritage of the Great Steppe» in the original interpretation by Aigul Tati and Mukaram Avakhri. The visit card of the theater has more than once thwarted a flurry of applause in major cities of Kazakhstan, Europe and America, captivating the audience with its magnificent national dance, colorful costumes and musical accompaniment. This divertissement is like a pearl necklace, on which choreographic miniatures of different stylistic orientation are strung, but united by one theme - the stories of the Great Steppe. 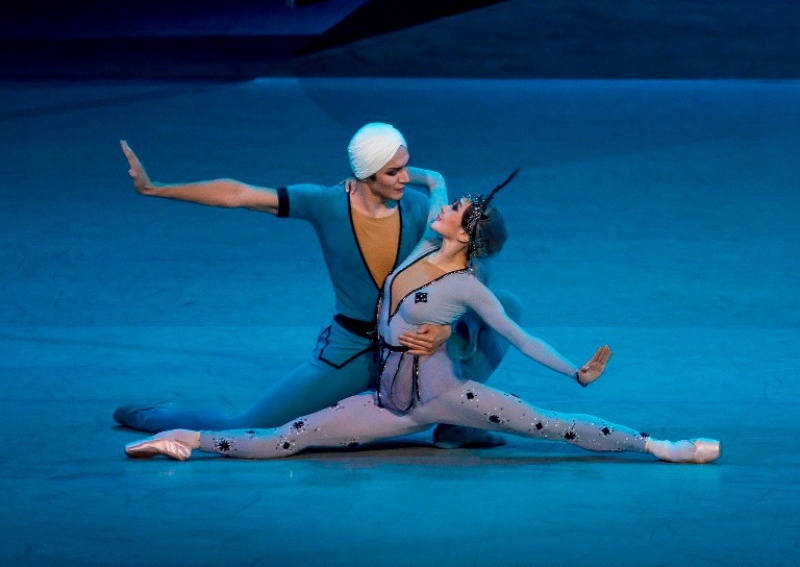 The choreographic celebration will end with a one-act ballet «A Fuego Lento» from the neoclassical repertoire of the theater staged by guest choreographer Ricardo Amarante. His ballet - dance fantasies in the style of the Brazilian samba and tango. This production is equally loved by both spectators and ballet dancers, because the burning elements of passion and virtuoso technique are concentrated in them.

In the following days, the theater's tour poster will be decorated with the famous «Legend of Love». The ballet in three acts, created by Yuri Grigorovich, was first presented at the Mariinsky, and then shone on the stage of the Bolshoi Theater. With precision to the nuances, the assistants of Yuri Grigorovich - Ruslan Pronin and Oksana Tsvetnitskaya moved the performance to the scene «Astana Ballet». In the past, the soloists of the Bolshoi Theater, today they recreate the performances of the famous choreographer on the leading stages of Russia, Korea, China, Germany and Belgium. 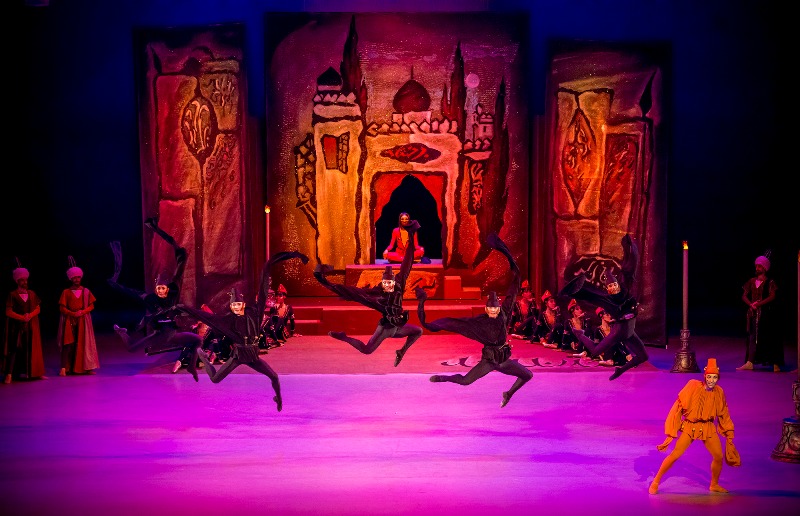 The plot is based on an ancient eastern legend. Two sisters - Mekhmene Banu and Shirin - passionately fall in love with court painter Ferkhad. Shirin immediately conquers the heart of a beautiful young man, and mutual love for Mekhmene Banu is impossible: she once sacrificed her beauty to save her sister's life. An ordeal is awaiting the lovers who have escaped from the palace, and Ferkhad sacrifices his love for the salvation of the people.

Powerful scenes with the participation of the corps de ballet and emotional monologues of the four main actors performed by artists of the Astana Ballet Theater add to this wide choreographic canvas their own, bright and incomparable colors. And the amazing support and the most complicated variations raise doubts in any limits of the human body's capabilities. 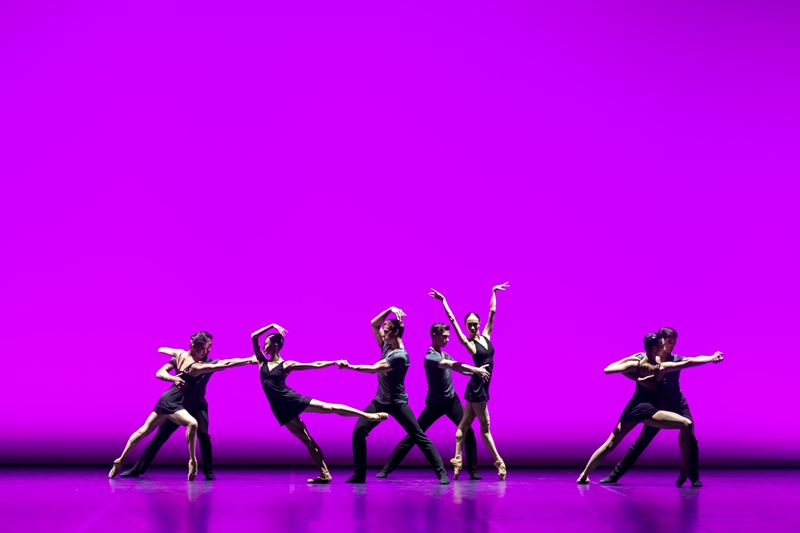 The «Astana Ballet» Theater had the honor to present its programs at numerous cultural venues in Kazakhstan, Russia, China, the USA, Azerbaijan, France, Italy, Belarus, Belgium, Japan and Poland. 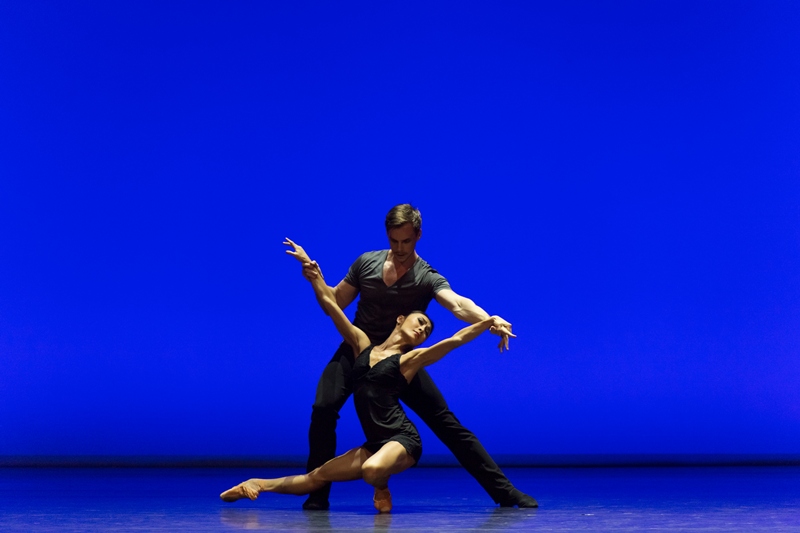