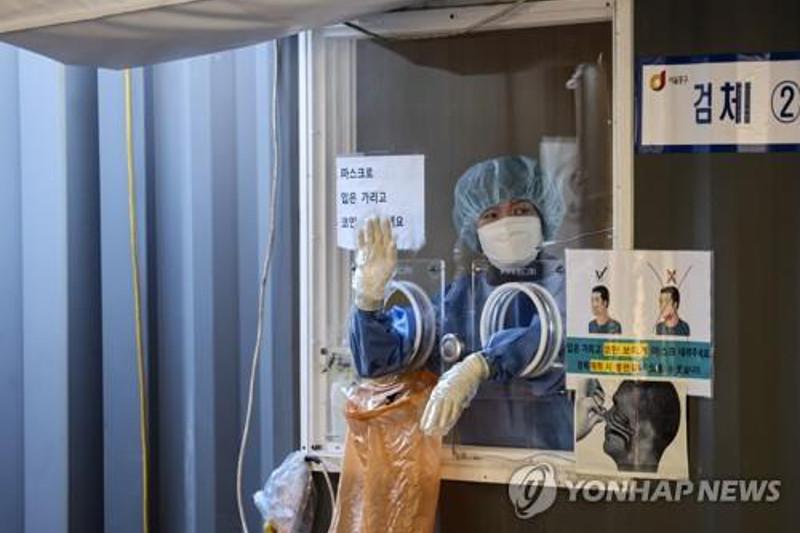 SEOUL. KAZINFORM - South Korea's daily coronavirus cases fell below 4,000 for the first time in a week Monday, but health authorities remained vigilant over a possible resurgence due to the fast spread of the omicron variant amid partially eased antivirus curbs, Yonhap reports.

The country added 3,859 new COVID-19 infections, including 3,551 local infections, raising the total caseload to 696,032, according to the Korea Disease Control and Prevention Agency (KDCA).

The figure marks a fall from 4,193 new cases logged in the previous day, when the daily tally stayed above the 4,000 level for the fifth straight day.

The number of critically ill COVID-19 patients stood at 579, falling below 600 for the first time in more than 50 days, the KDCA said.

The number of imported cases was tallied at 308, compared with a daily high of 406 reported Friday, according to the authorities.

On Monday, the government decided to lift the vaccine pass program at several kinds of multiuse facilities, including department stores, large discount stores, museums, libraries, cinemas and cram schools across the country.

The decision came three days after a Seoul court suspended the enforcement of the vaccine pass program at department and discount stores, and halted vaccine pass requirements for those aged 12-18 at all facilities following a suit claiming the program discriminates against unvaccinated people.

The program requires people to present proof of COVID-19 vaccination or negative test results when entering multiuse facilities. It has been in effect since November when the number of daily infections soared to nearly 8,000 cases.

«The number of daily infections has been reduced compared with December, and we now have a greater medical capacity. We will lift the vaccine pass program at facilities in which citizens can wear masks at all times, and they do activities without spraying much saliva,» Health Minister Kwon Deok-cheol said.

The vaccine pass scheme, however, will remain effective at cafes, restaurants and sports arenas.

On Monday, the government also raised the limit on the size of private gatherings to six from the previous four.

Still, the government has extended a 9 p.m. curfew on restaurants and cafes, which has been in place since mid-December, for another three weeks until Feb. 6.

The move came amid deepening worries over a drastic upsurge in infections, as the highly transmissible omicron variant has spread at a fast pace and many people are expected to travel during the upcoming Lunar New Year holiday.

Omicron cases accounted for 26.7 percent of the domestic virus cases reported last week, more than doubling in a week, the KDCA said, adding that cases of the variant took up a whopping 94.7 percent of all imported cases last week.

«Omicron is expected to be the dominant COVID-19 variant in our nation around this weekend,» Kwon said.

«If we fail to properly respond to the situation, it could paralyze our medical system and create serious social problems,» the minister said, calling on the people to fully adhere to quarantine rules and receive booster shots.

As of Monday, 43.51 million people, or 84.8 percent of the country's 52 million population, have been fully vaccinated, and 23.35 million, or 45.5 percent, have received booster shots, the health authorities said. 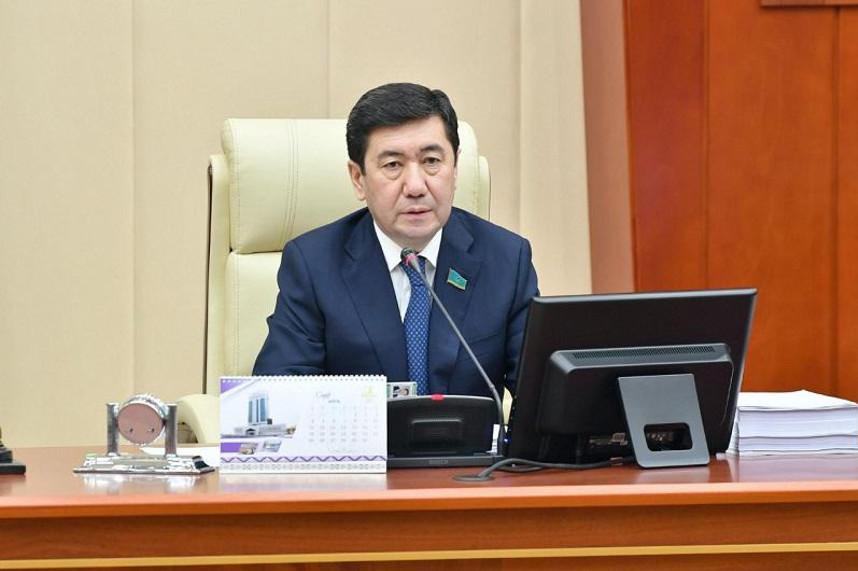 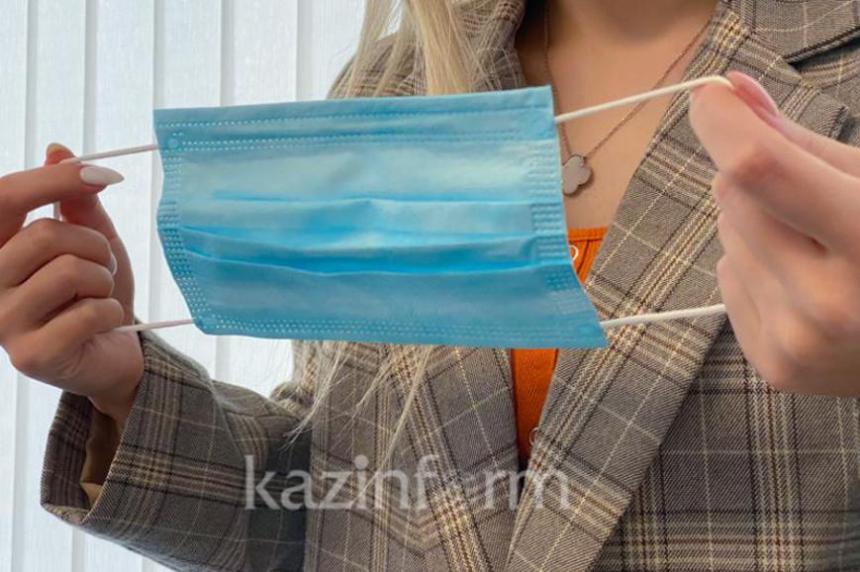 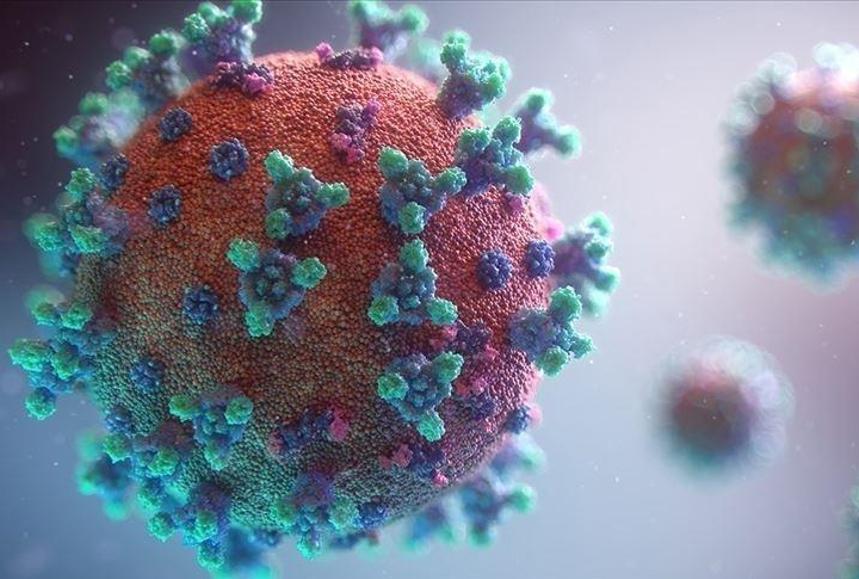 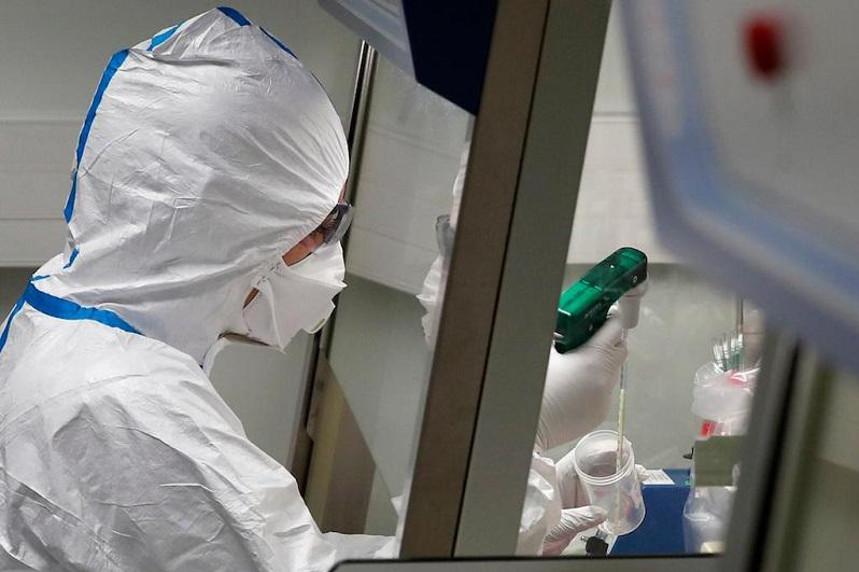 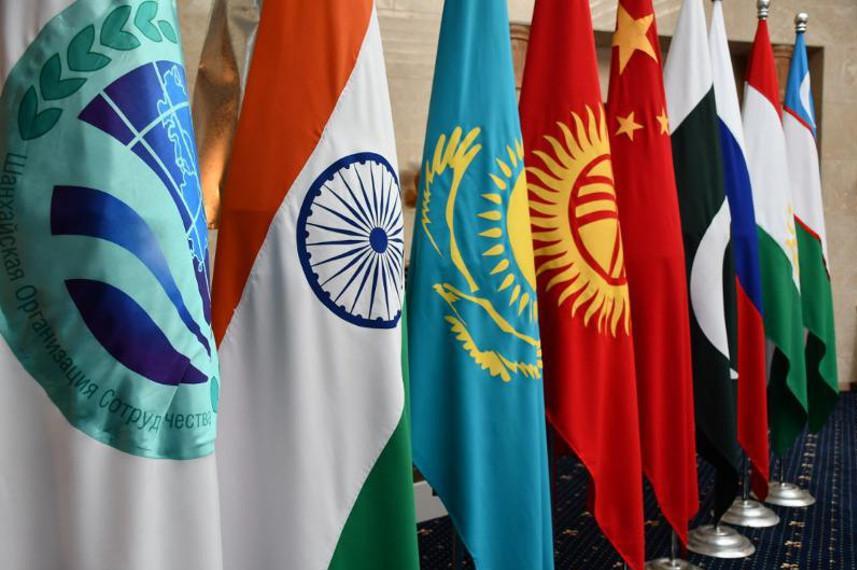 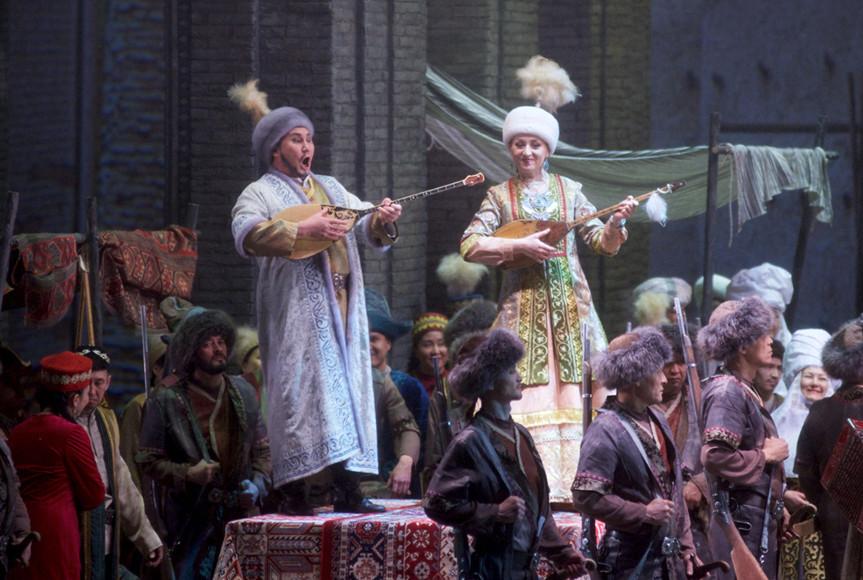 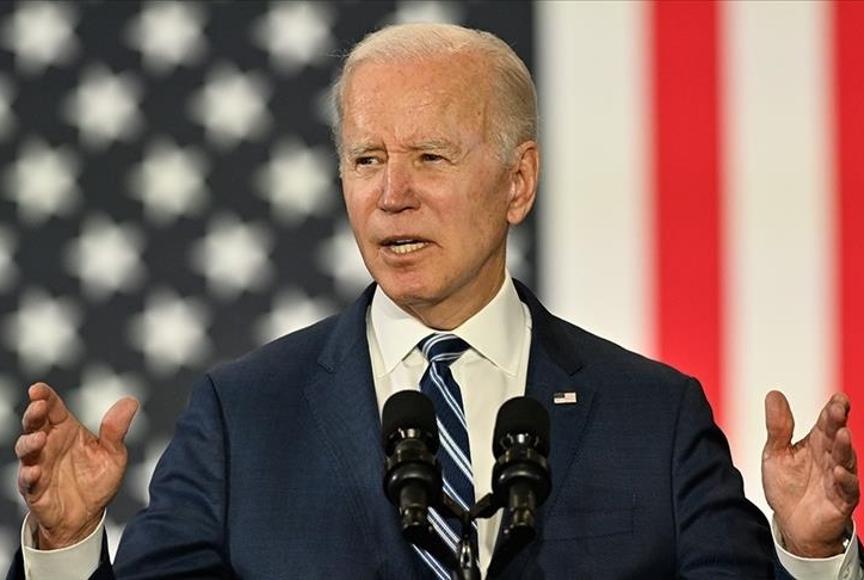