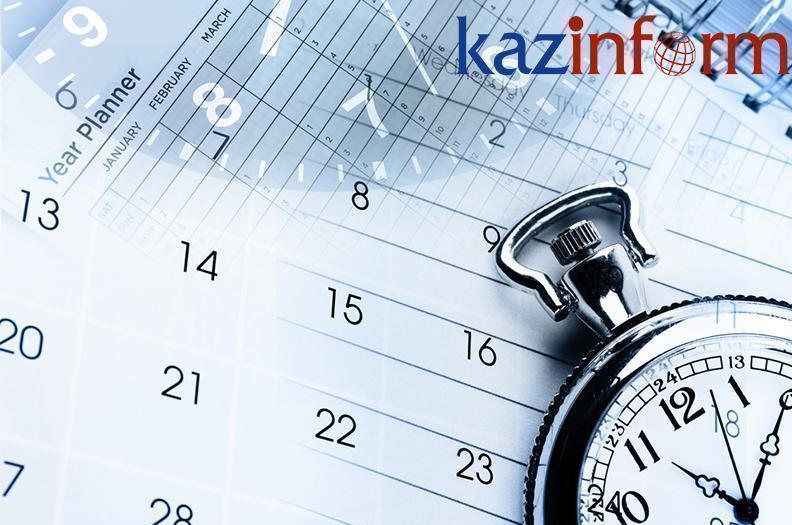 NUR-SULTAN. KAZINFORM Kazinform's Timeline is the one-stop shop where you can learn about historical events for the 20th of December. See what notable events happened throughout Kazakhstan's history on December 20.

1928 – The central executive committee of the Kazakh Autonomous SSR adopts a resolution to transfer the Kazakh language from the Arabic-based script to the Latin-based script.

2010 – The Republic of Kazakhstan launches satellite broadcasting in test mode.

2012 – The Ministry of Justice of the Republic of Kazakhstan represents ‘Adilet’ information and legal system of legislative acts.

2012 – The unique atlas of historical, cultural and geographical monuments and sites of the Republic of Kazakhstan is published.

2013 – The joint declaration on enhanced cooperation between Kazakhstani and the Council of Europe is inked in Brussels.

2013 – Almaty underground is recognized the best by the ESQR.

2018 – A book of scientific works ‘Alash Orda: meaning in the history of the development of Kazakh statehood’ is released in the Azerbaijani language.

2018 – One of the central streets in Amman, the capital city of Jordan, is named after Astana. 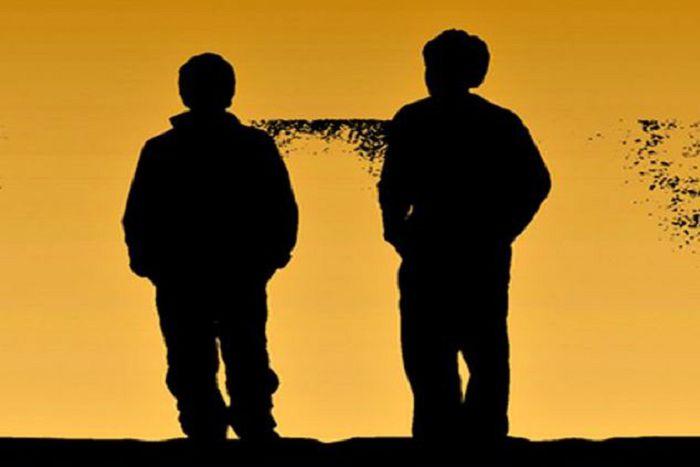 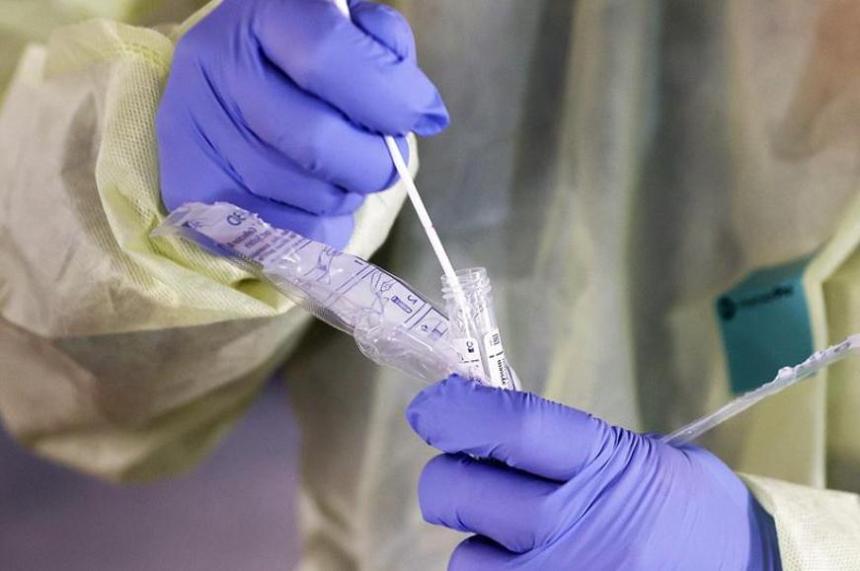 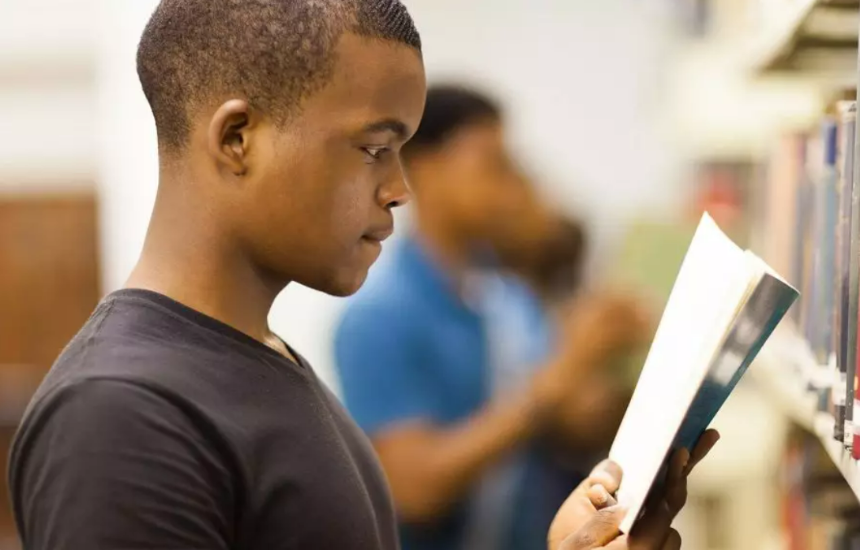 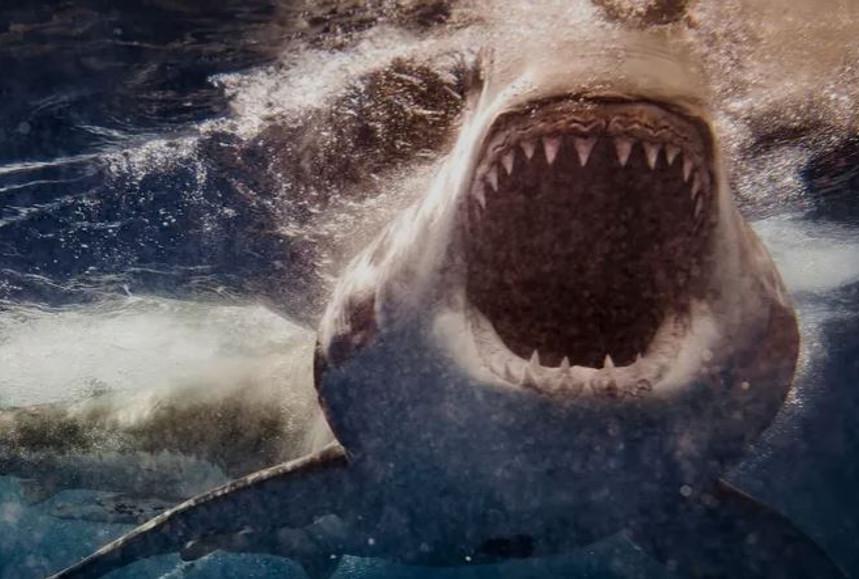 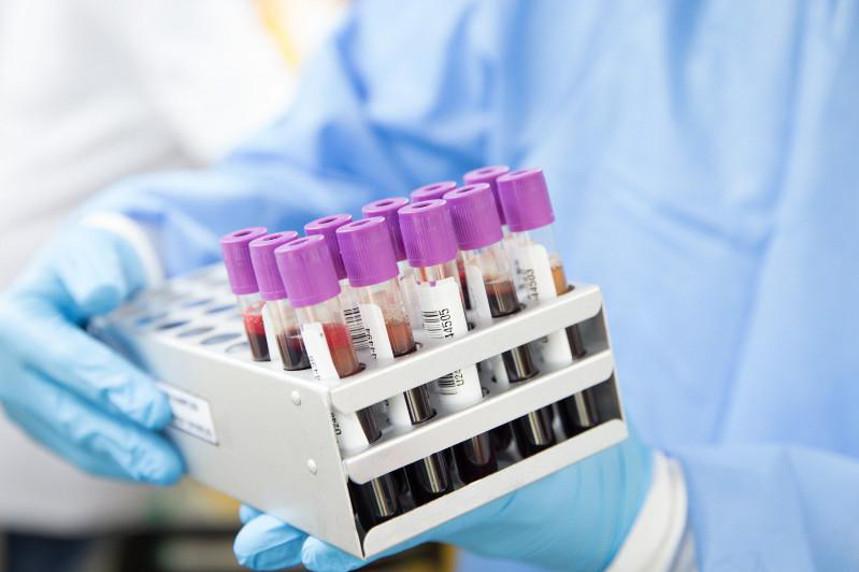 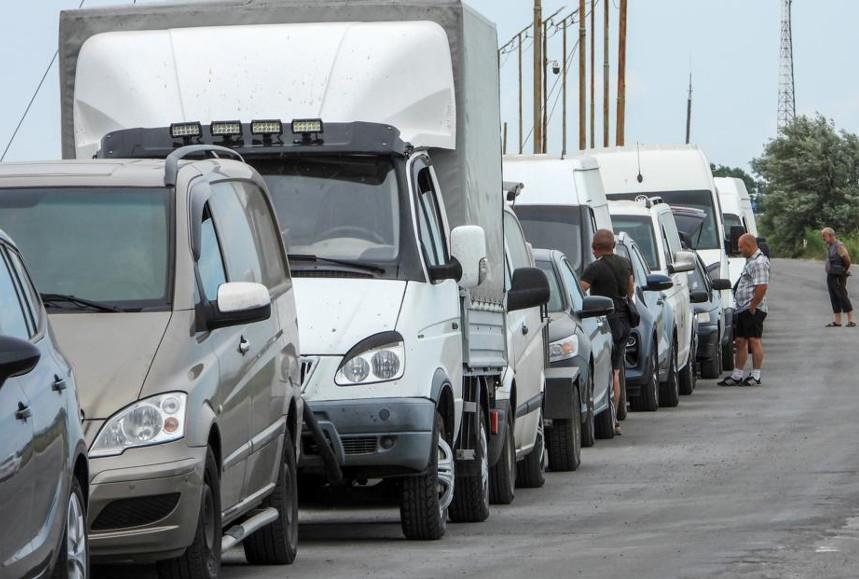 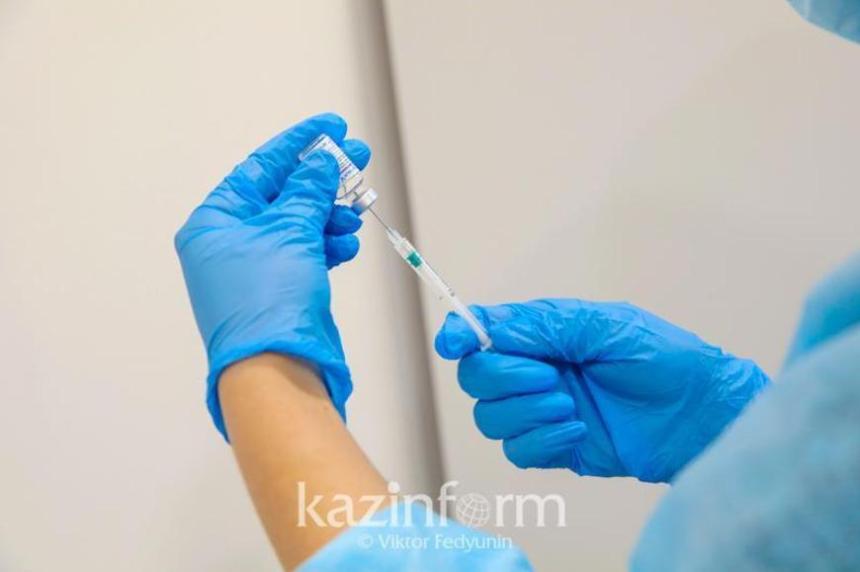 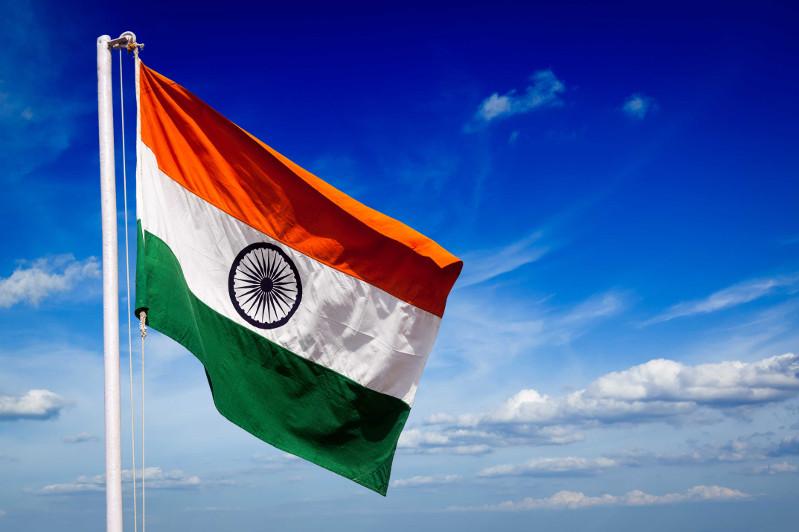 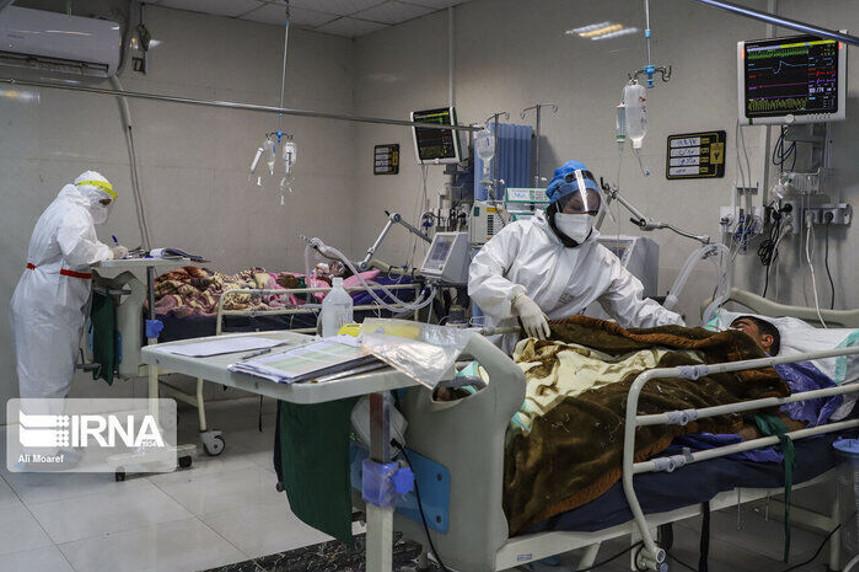