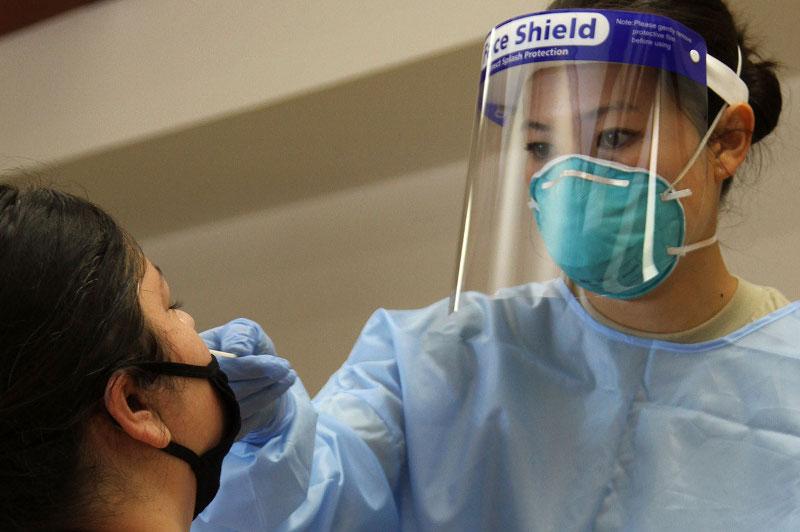 Among the new infections, 55 were recorded in the largest city of Auckland, seven in nearby Waikato, 10 in Bay of Plenty, 16 in Taranaki and one in the Lakes District Health Board, according to the Ministry of Health.

A total of 58 cases are being treated in hospitals, including four in intensive care units or high dependency units, a ministry statement said.

The total number of confirmed COVID-19 cases in New Zealand stands at 12,868 currently, according to the health ministry.

New Zealand officially declared on Thursday to have reached a 90 percent full vaccination rate against COVID-19 across the country. 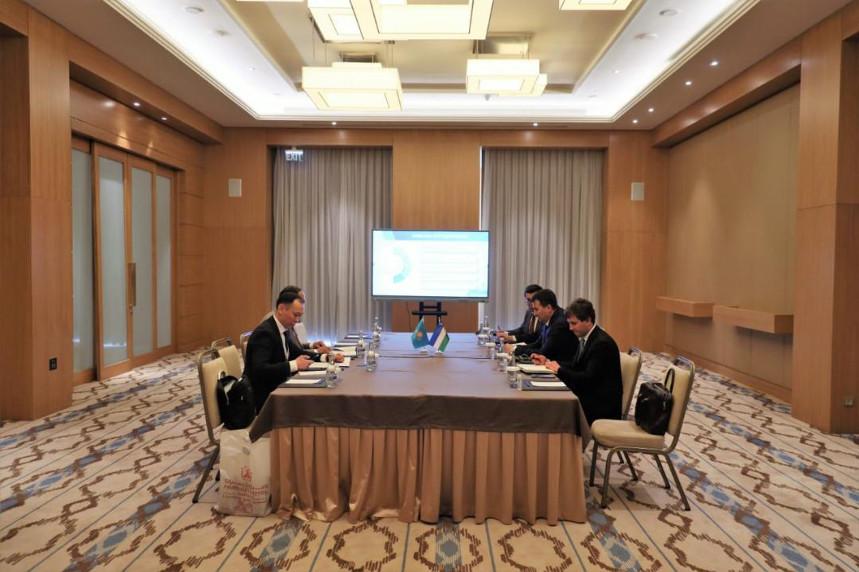 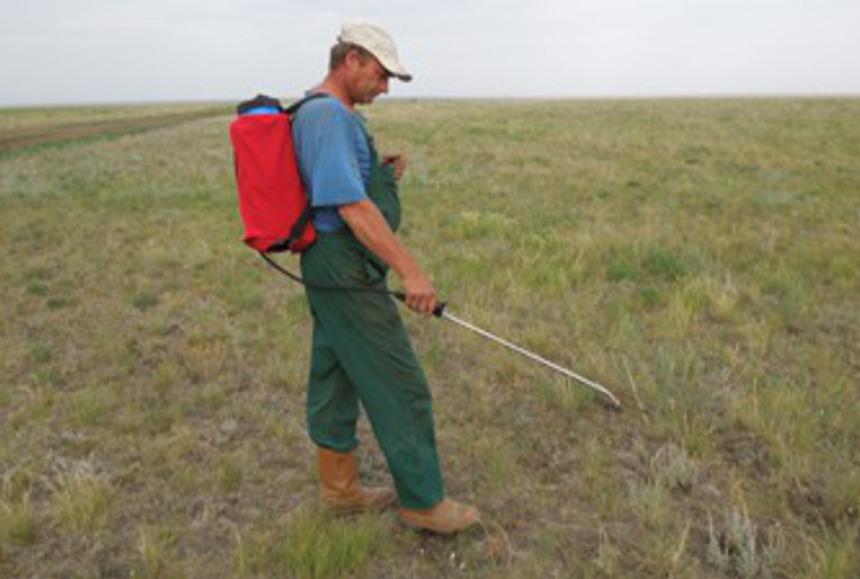 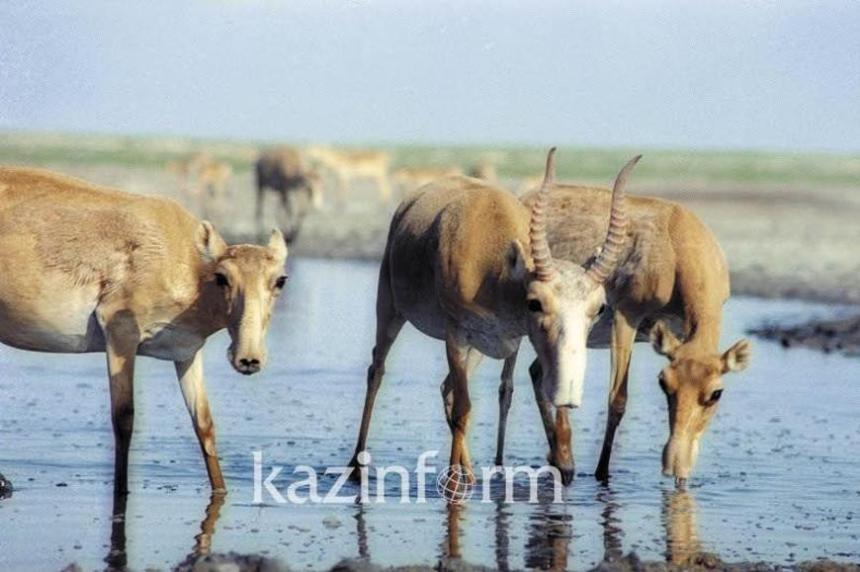 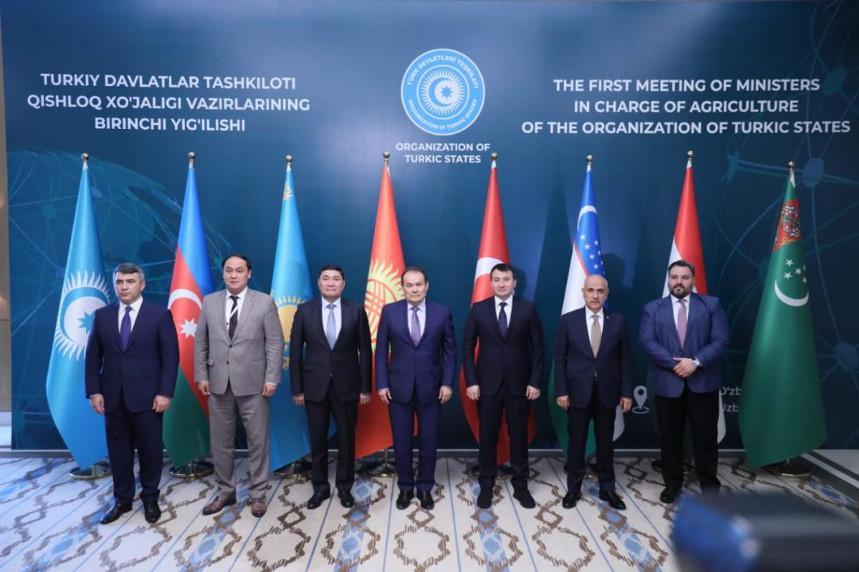 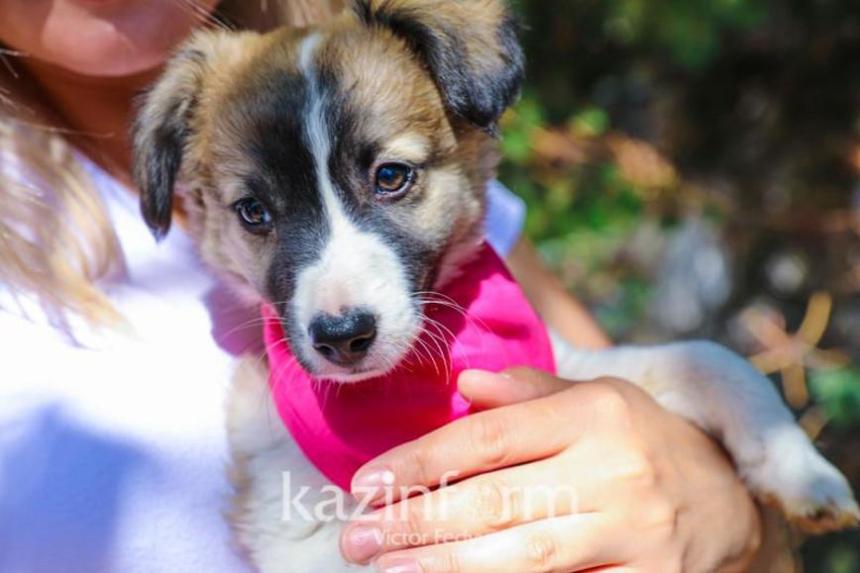 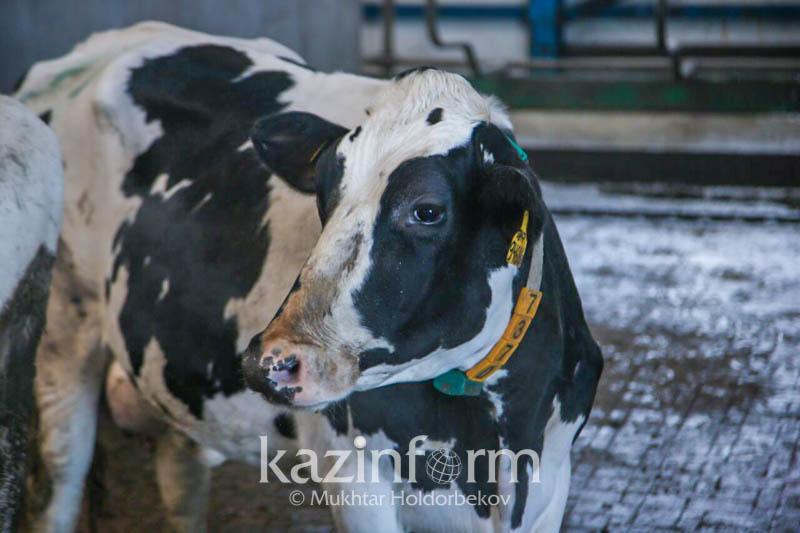