International Meeting on Syrian Settlement to be held in Nur-Sultan 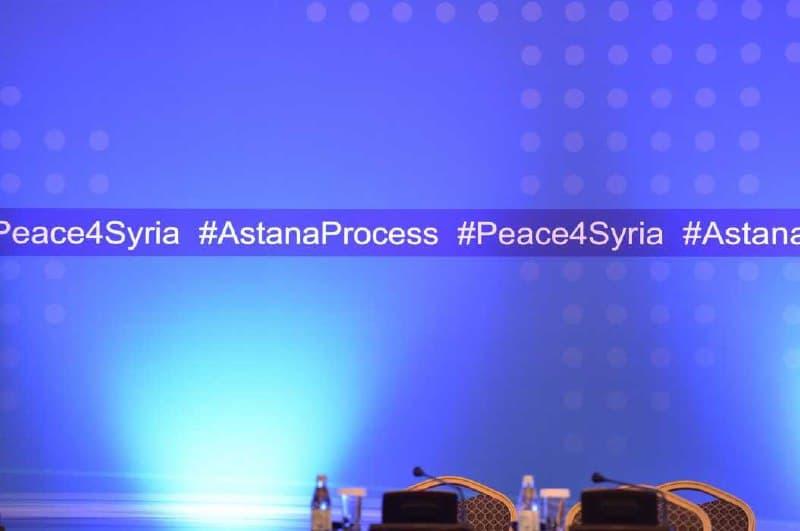 NUR-SULTAN. KAZINFORM – The Kazakh capital, Nur-Sultan, is set to host the International Meeting on Syrian Settlement (Astana Process) on 21-22 December, Kazinform has learnt from the official spokesperson of the Ministry of Foreign Affairs.

According to Smadiyarov, all guarantor countries, namely Russia, Turkey and Iran, as well as the observer states will participate.

The latest 16th International Meeting on Syrian Settlement was held on 7-8 July in Nur-Sultan. It brought together the delegations of the guarantor countries, the Syrian government and the armed opposition. The participants focused on the situation in the Arab Republic of Syria, international humanitarian aid, confidence-building measures, exchange of prisoners, release of hostages, as well as other measures.

Following the results of the meeting the participants issued a joint statement consisting of 16 paragraphs. 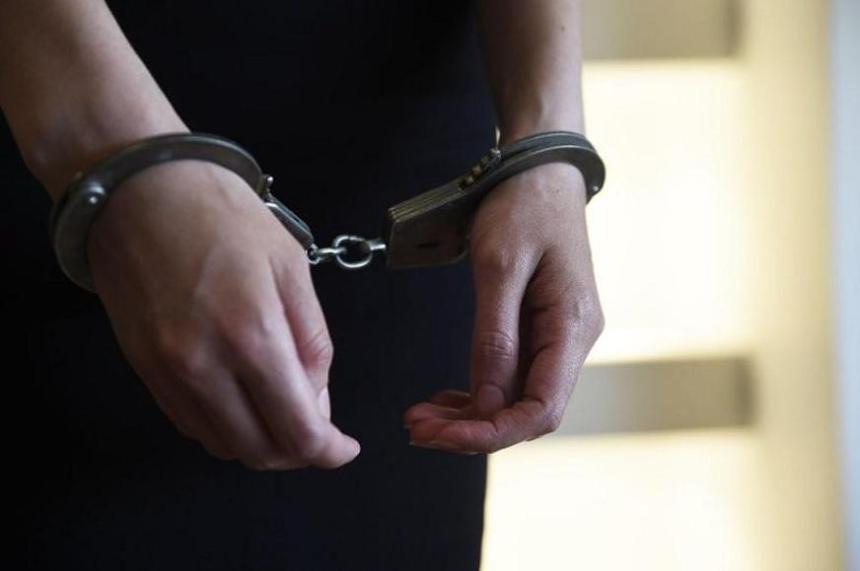 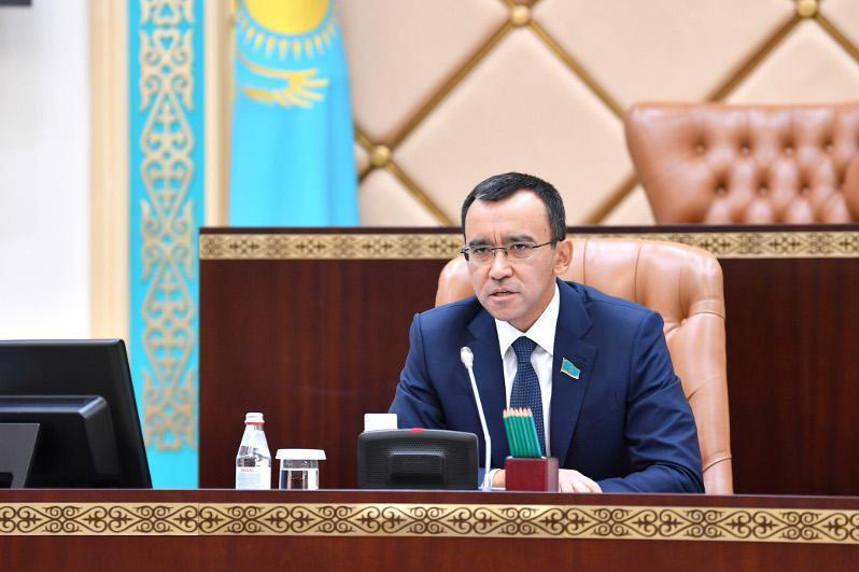 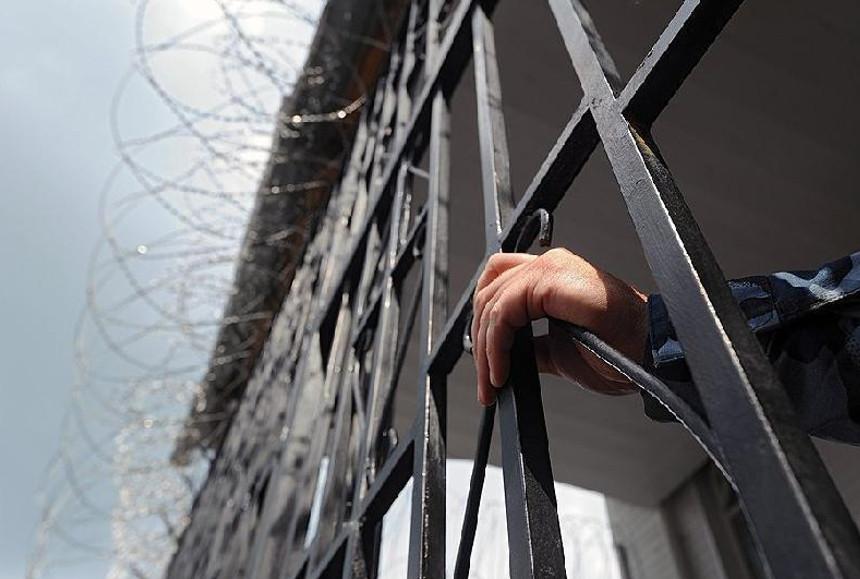 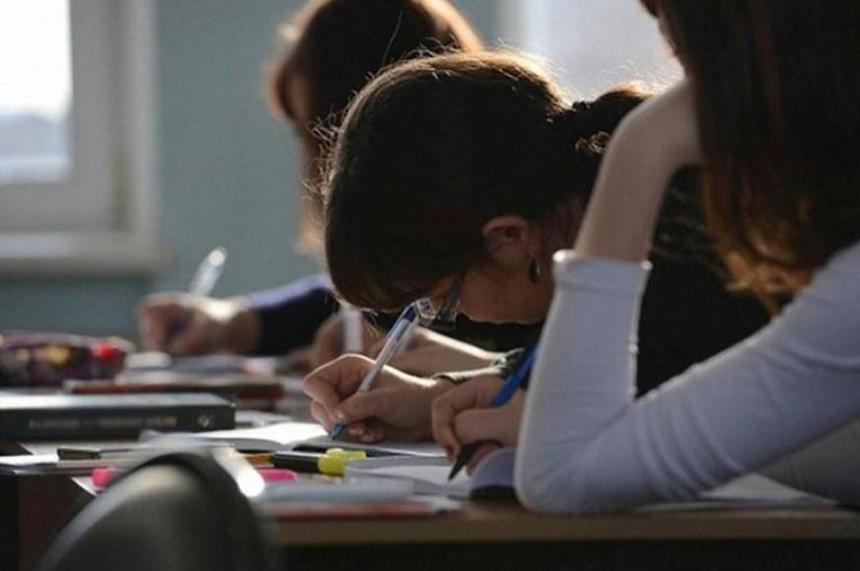 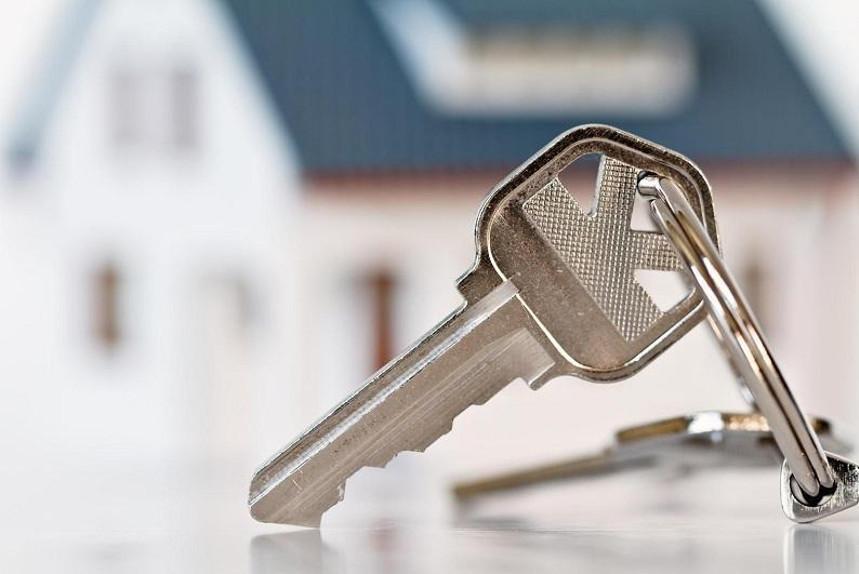 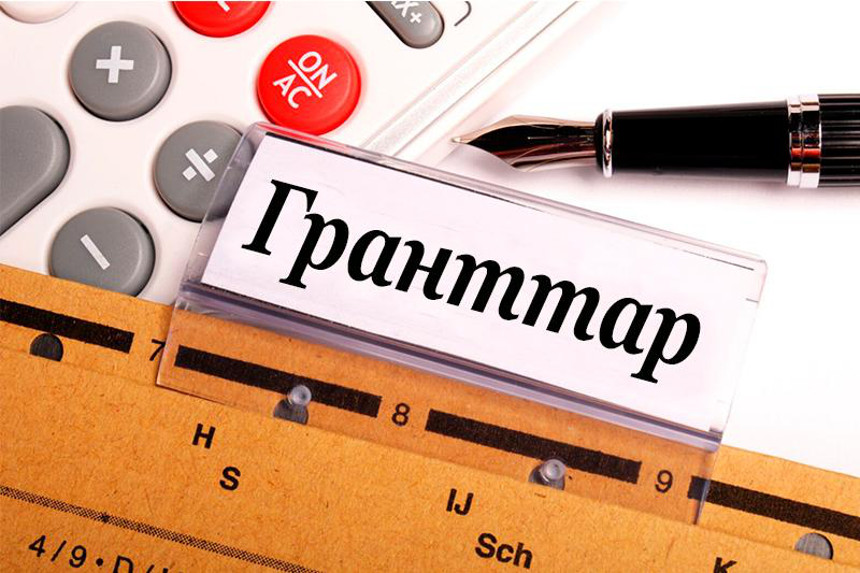