During the meeting, the Kazakh Head of State noted that foreign investments are one of the key factors of Kazakhstan’s development, therefore special attention is placed to improve the investment climate in the country. 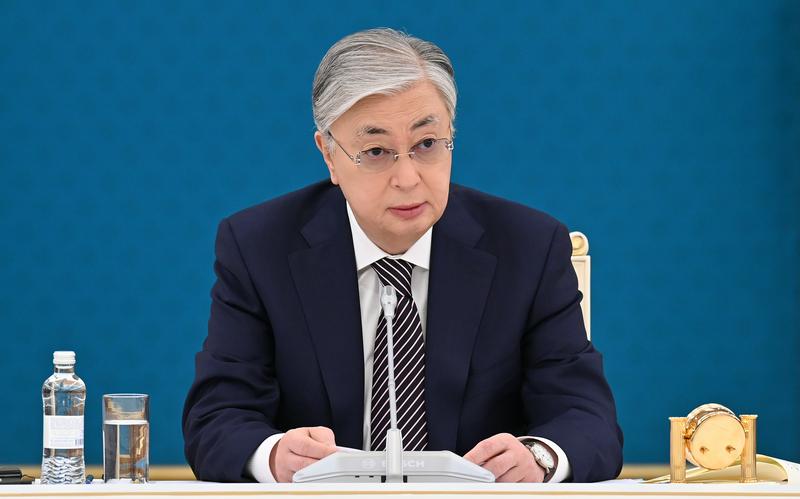 «The systemic and all-round work allowed Kazakhstan to become the largest economy in Central Asia and one of the fast-growing economies in the post-Soviet space. Over the years of independence, Kazakhstan has attracted direct foreign investments worth over $370bn. The State pays priority attention to support investors. The personal and complex investor support principle is in place in the country,» said the President.

The Kazakh Head of State pointed out he personally heads the Council of Foreign Investors which a key platform for interaction with investors. In addition to the attraction of direct investments in the real sector great attention is placed to develop the securities market and attract foreign portfolio investors. According to him, Kazakhstan has the largest capital market in the region.

«The National Bank as the key financial regulator actively works on further developing debt and securities markets. An advanced legal and physical infrastructure has been established in Kazakhstan. Two Stock Exchanges such as KASE in Almaty and Astana International Financial Center successfully operate,» said Tokayev.

In his words, the IPOs of Kazatomprom and Kaspi.kz contributed to a greater dynamic and liquid capital market.

The Kazakh Head of State informed the meeting’s participants on the plans to privatize enterprises of the State sector.

«The major campaign to privatize over 700 State enterprises in different sectors of economy including oil and gas, energy, and infrastructure ones is underway. It would be better to sell assets of major companies on the national stock exchanges,» said the Kazakh President.

Tokayev expressed hope that today’s meeting would give a good opportunity to share views on the possibilities of increasing inflow of foreign investments in the markets of Kazakhstan as well as noted the importance of holding such format meetings on a regular basis. 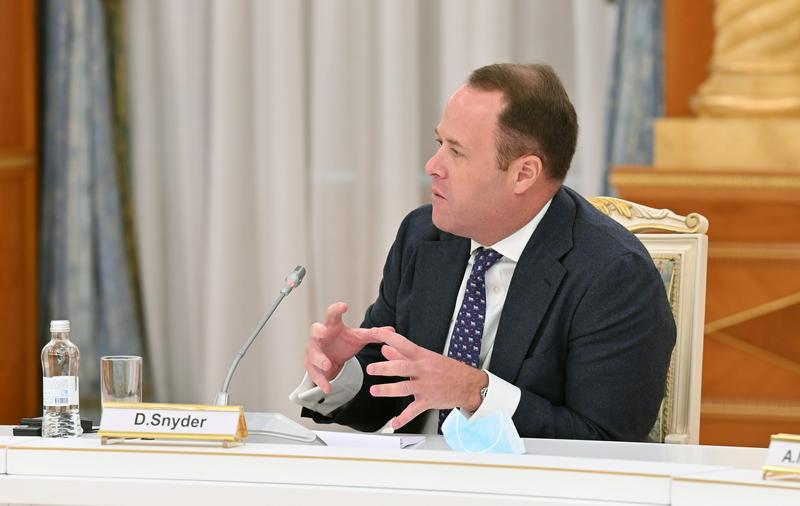 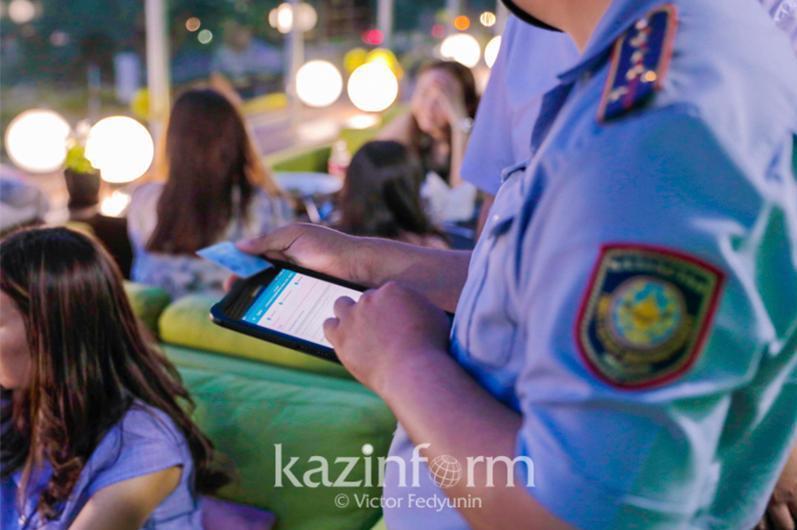 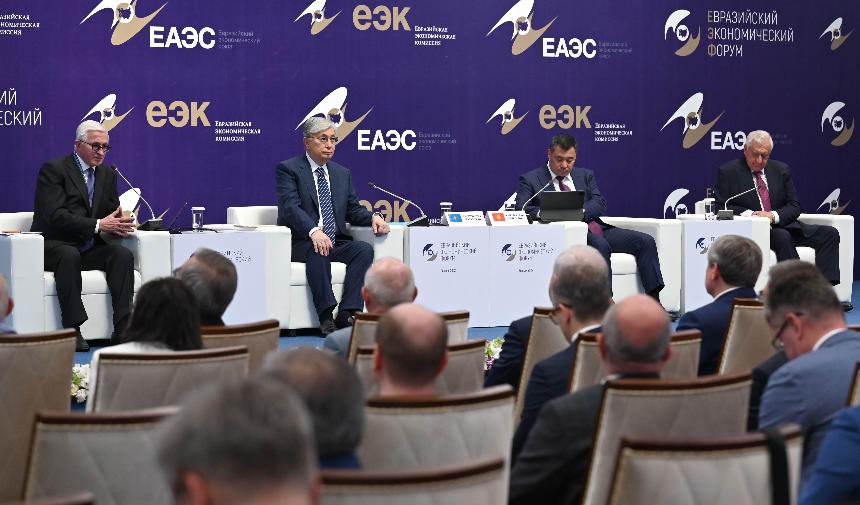 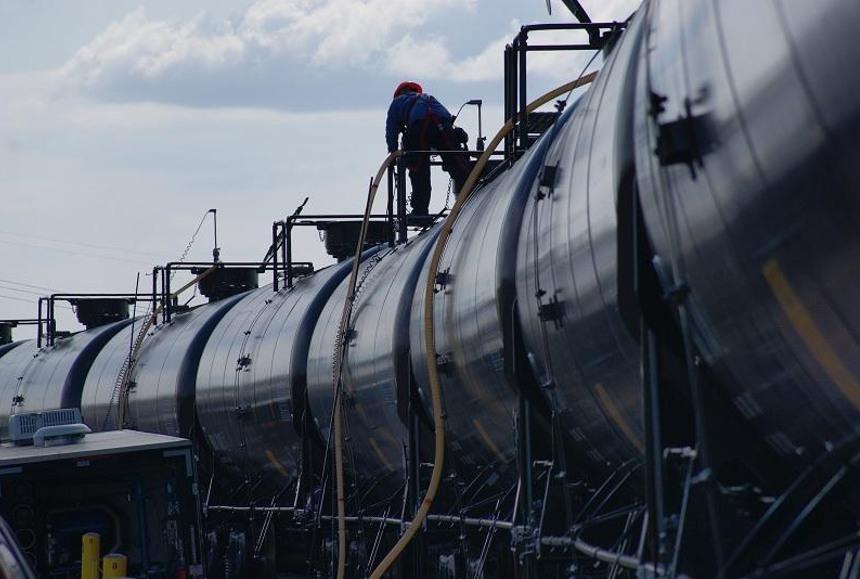 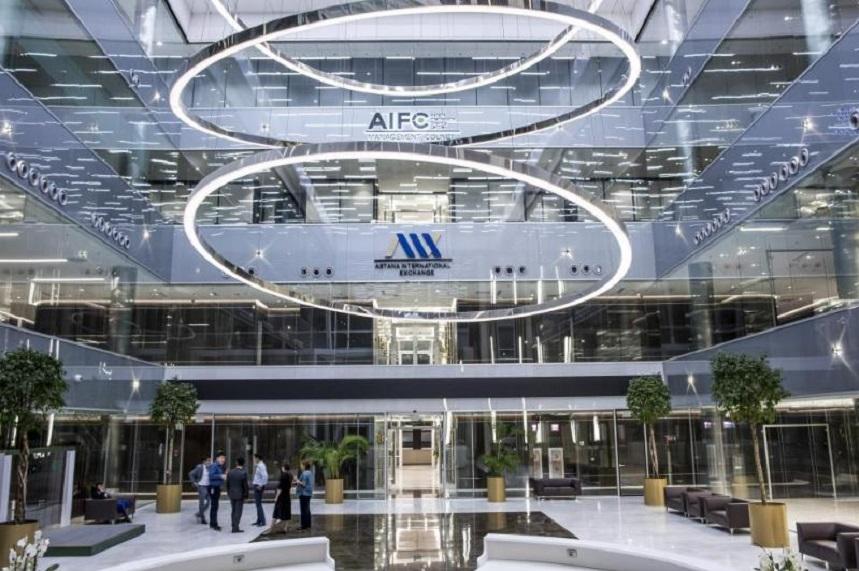 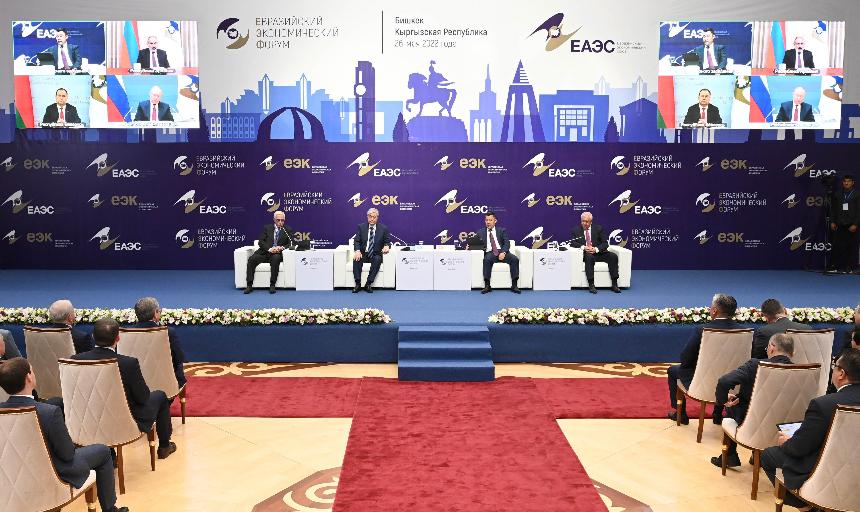 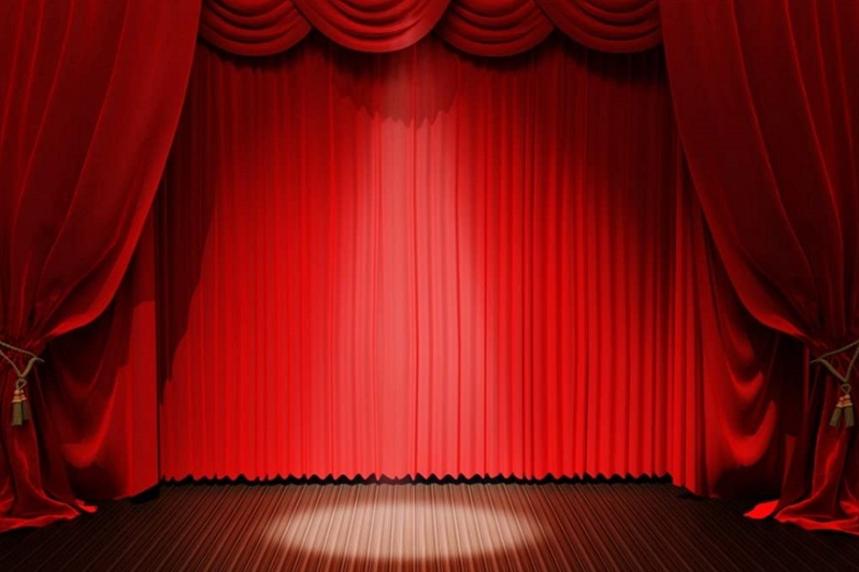