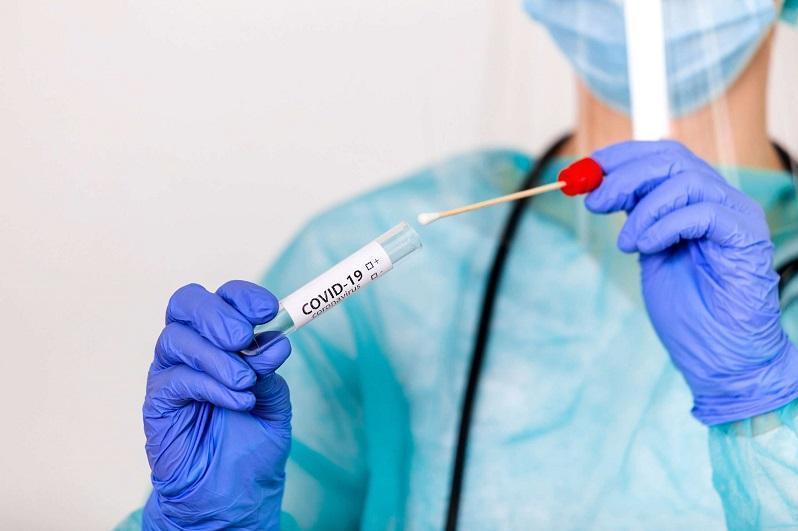 CAPE TOWN. KAZINFORM The managing body of South African National Parks (SANParks) on Wednesday announced that annual National Parks Week will be held on Nov. 22-28 to give citizens free access to most of its parks.

SANParks traditionally hosted the week-long event in September to cultivate a sense of pride in South Africa's natural, cultural and historical heritage and a deeper appreciation of biodiversity. It announced postponement in September due to concerns over COVID-19, Xinhua reports.

South Africa has 19 national parks. Since the free access week started in 2006, over 591,000 South Africans have been afforded the opportunity to enter national parks, according to SANParks. 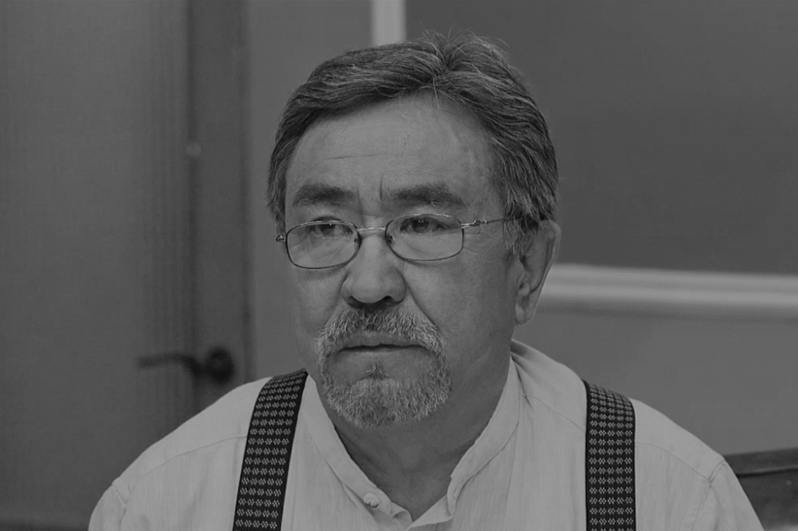 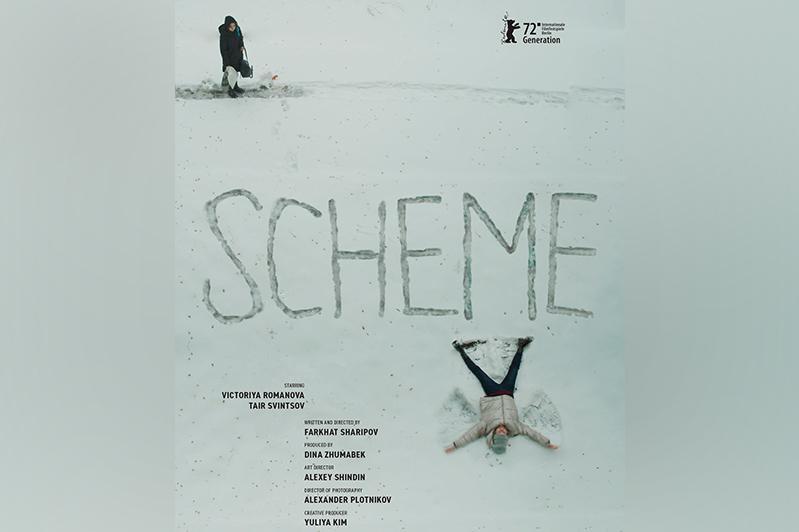 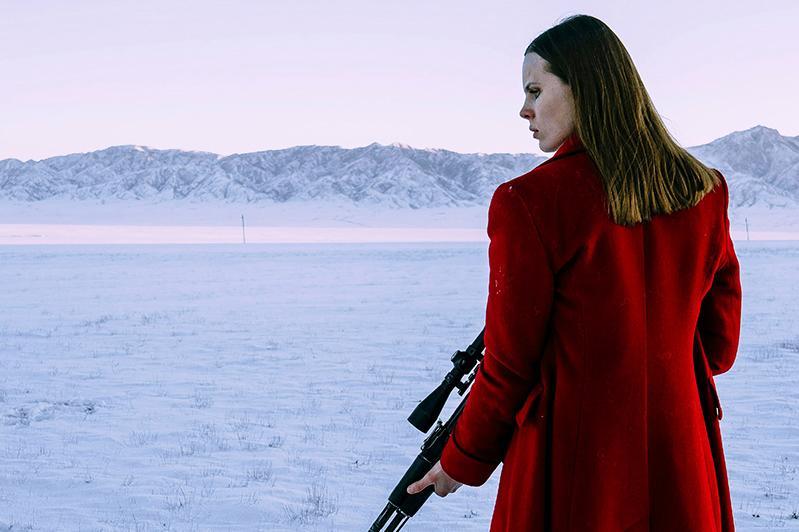 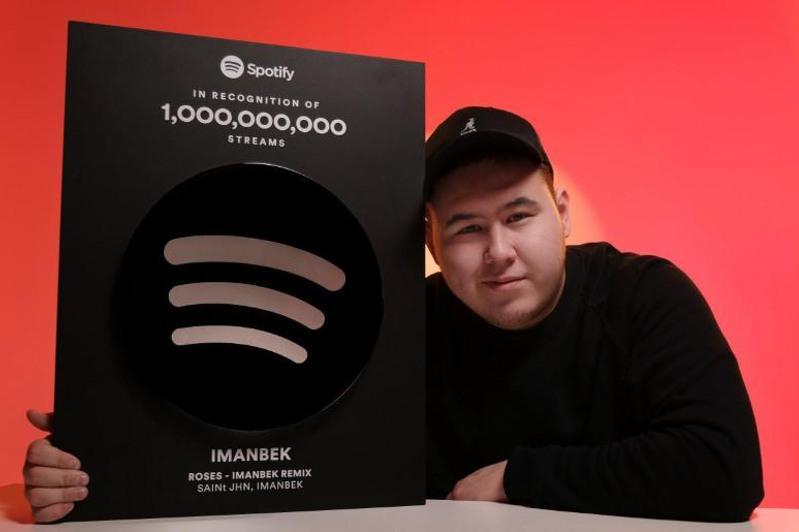 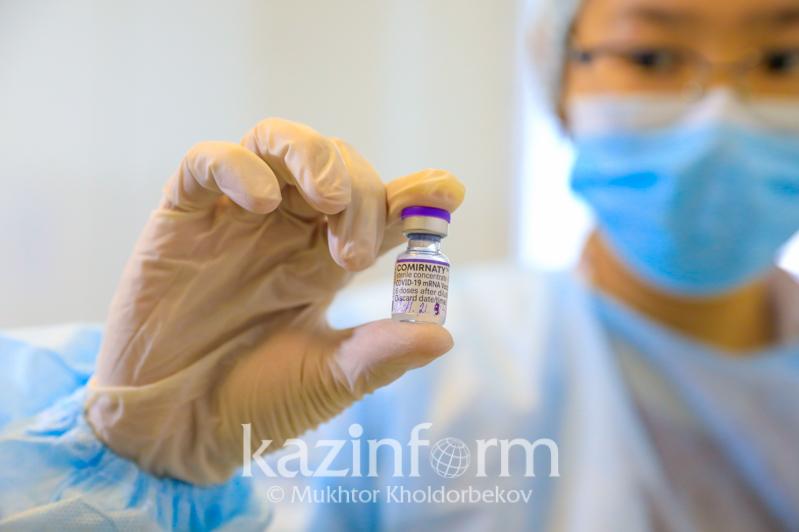 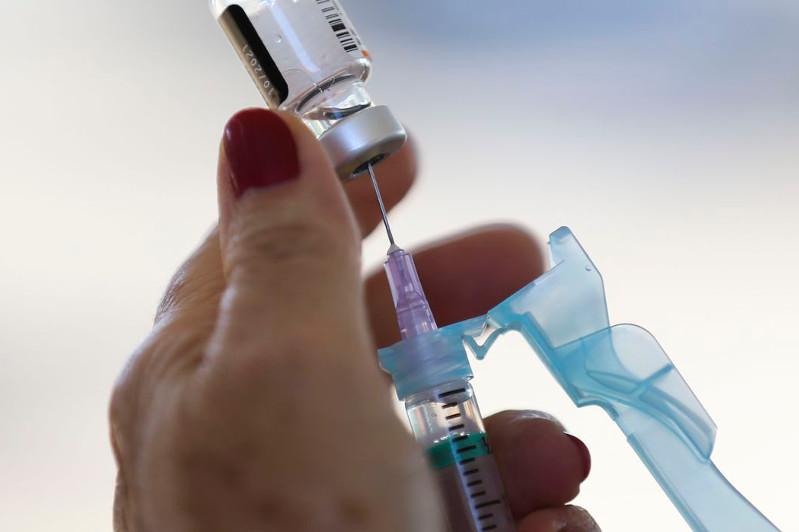 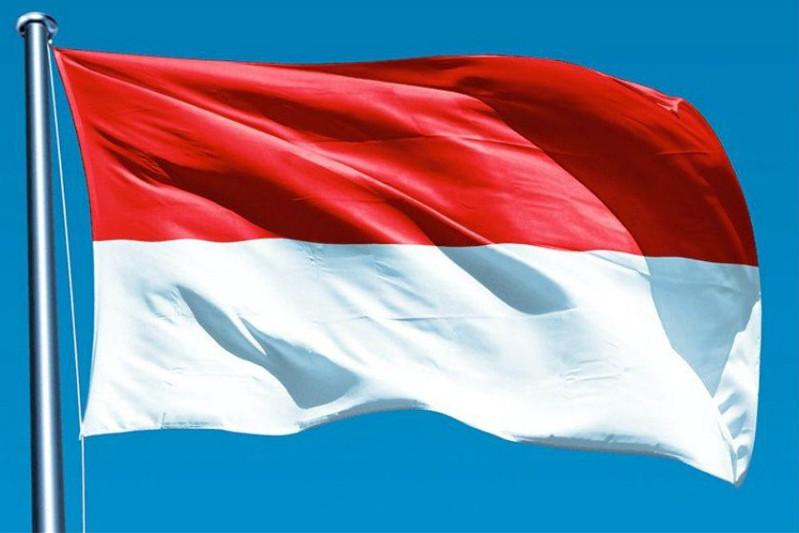 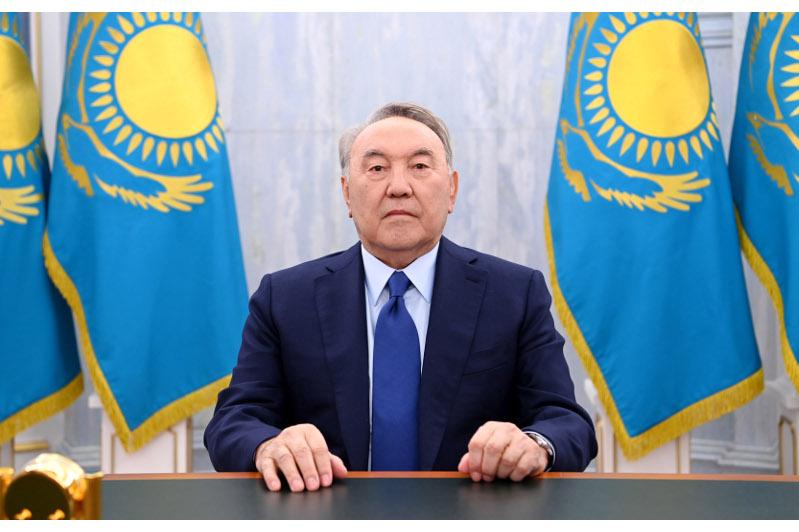 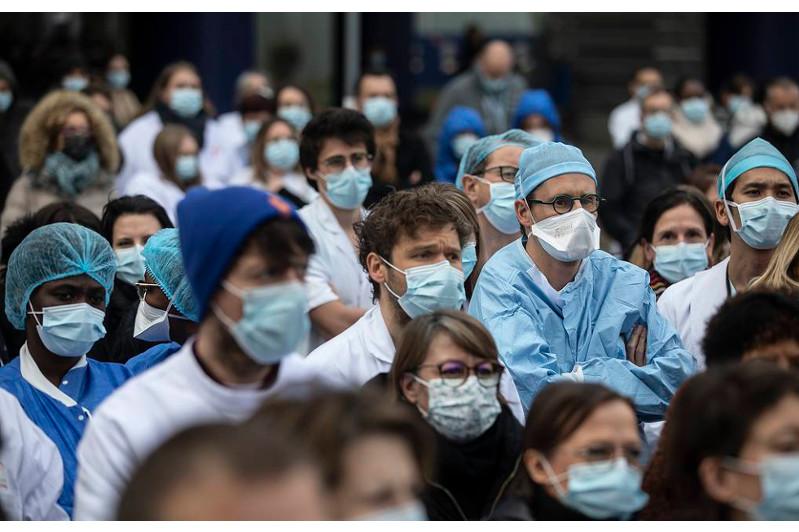 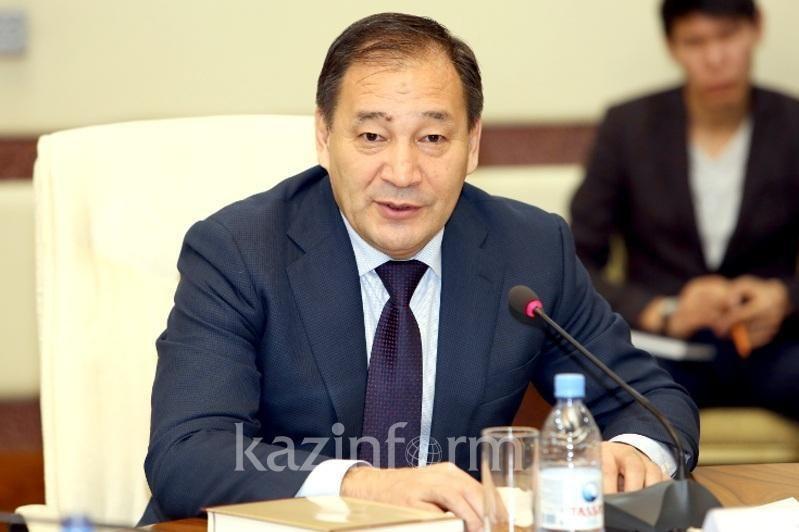 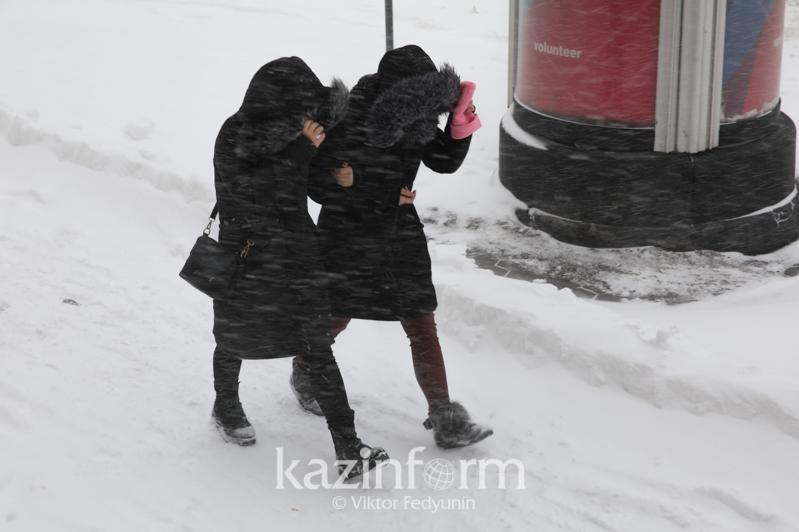 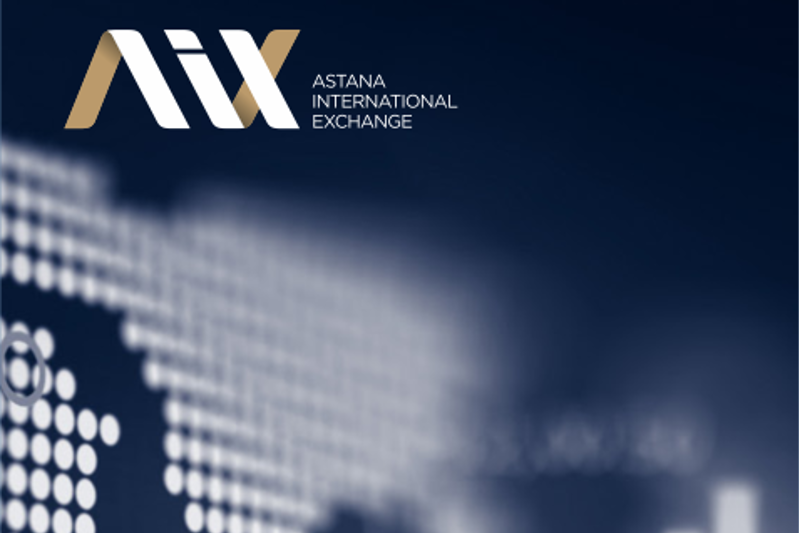 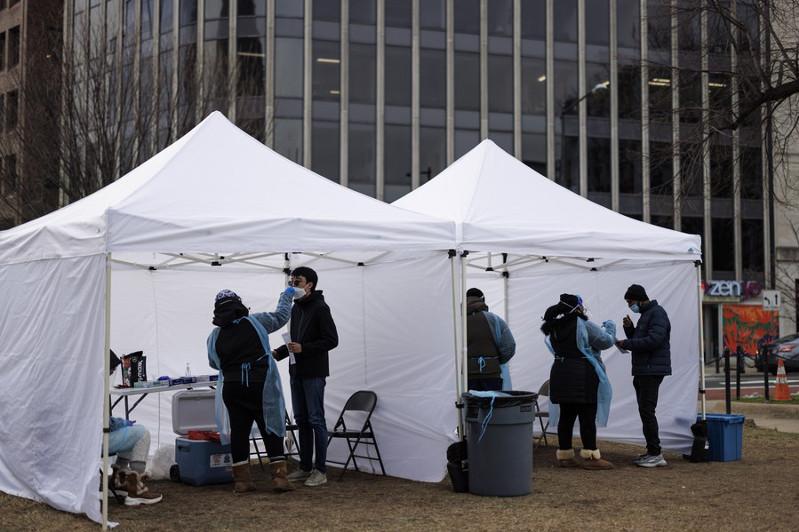 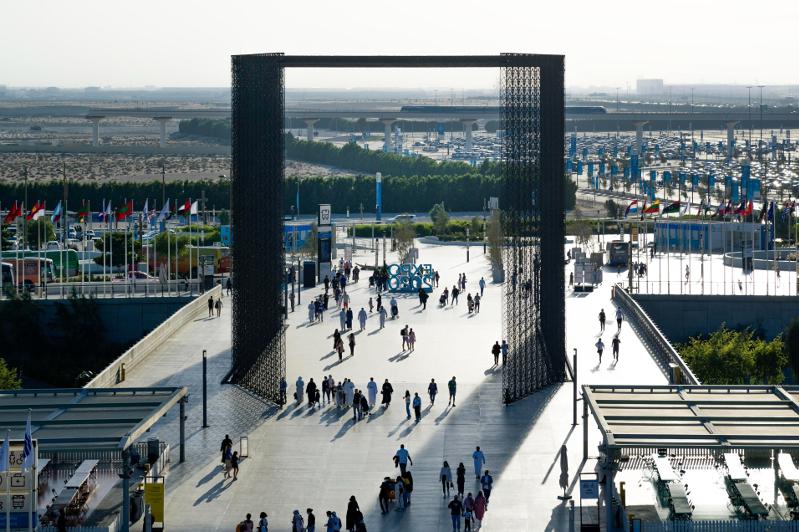 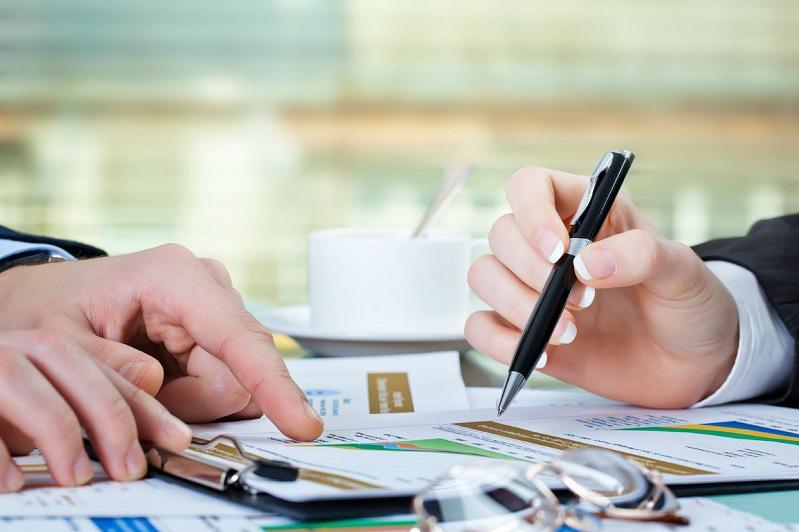 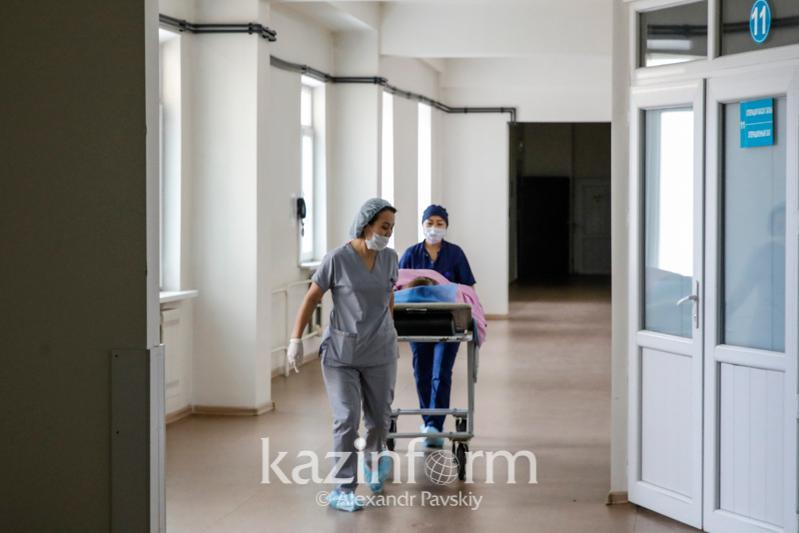