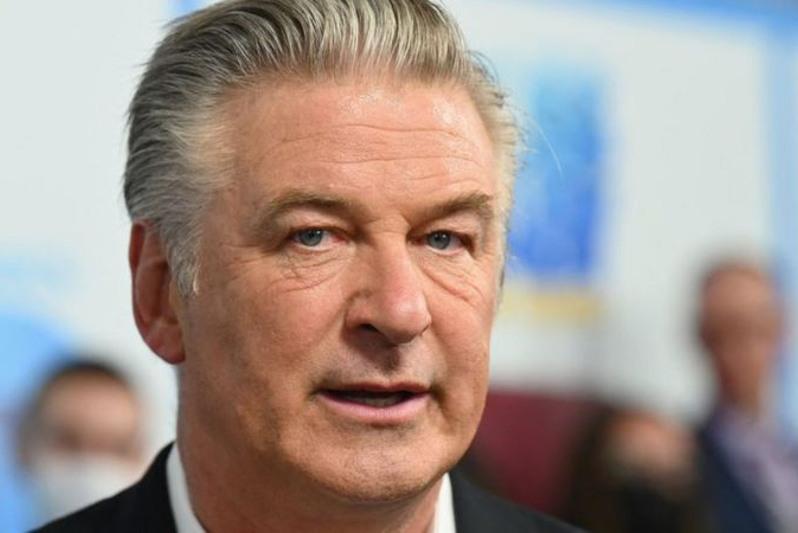 NEW MEXICO. KAZINFORM - On the set of the movie «Rust» in New Mexico, its director of photography was killed and movie director injured after actor Alec Baldwin discharged a prop firearm on Thursday, according to a law enforcement statement provided to CNN.

Director of photography Halyna Hutchins, 42, was transported to the hospital via helicopter and pronounced dead by medical personnel at University of New Mexico Hospital, according to the Santa Fe County Sheriff's Office.

Director Joel Souza, 48, was transported to Christus St. Vincent's Regional Medical Center by ambulance for care. Details on his condition were not released.

«According to investigators it appears that the scene being filmed involved the use of a prop firearm when it was discharged,» the statement said. «Detectives are investigating how and what type of projectile was discharged.»

«Rust» is a Western film set in the 1880s that stars Baldwin, Travis Fimmel and Jensen Ackles.

Email requests for comment sent to the film's production company and a representative for Baldwin were not immediately returned.

The Sheriff's Office said the investigation «remains open and active» and no charges have been filed. 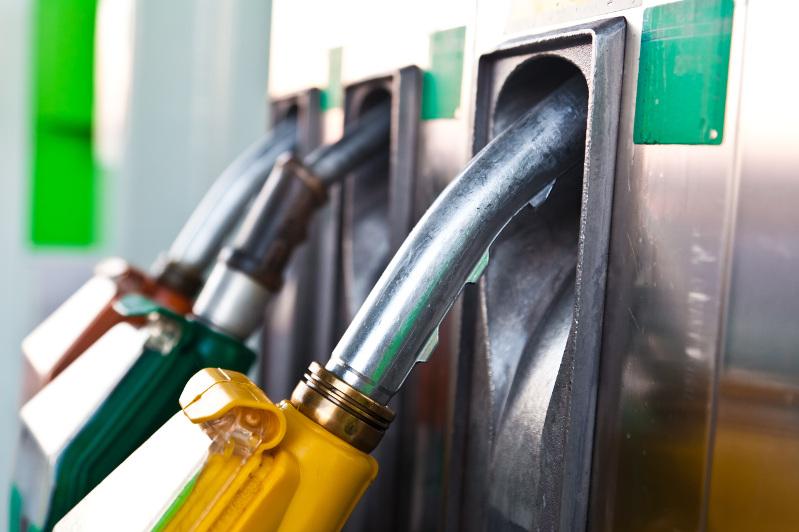 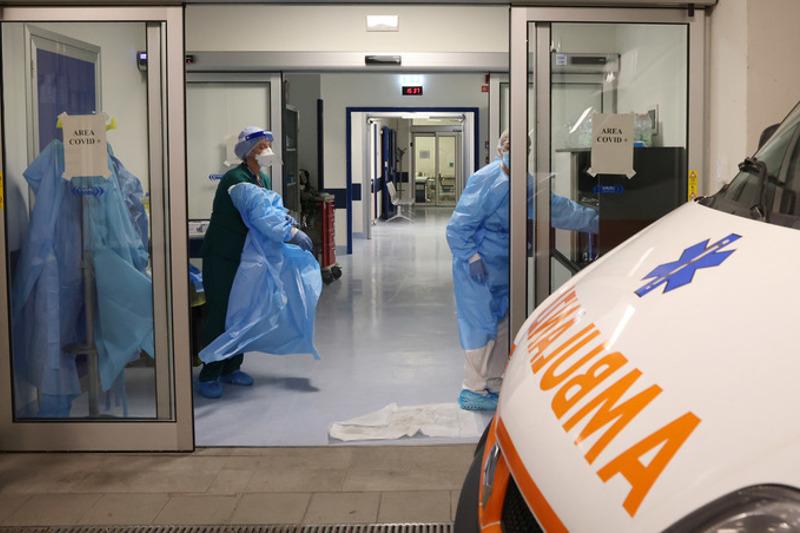 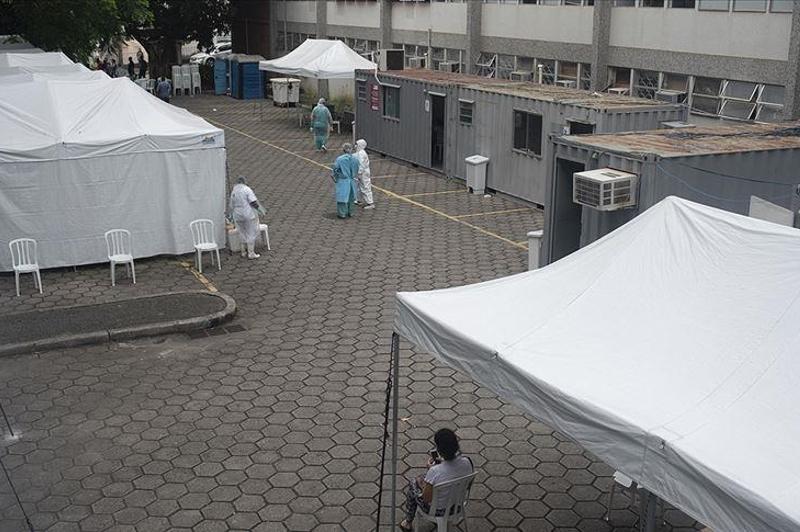 Turkey’s COVID-19 vaccine to be administered as 3rd dose 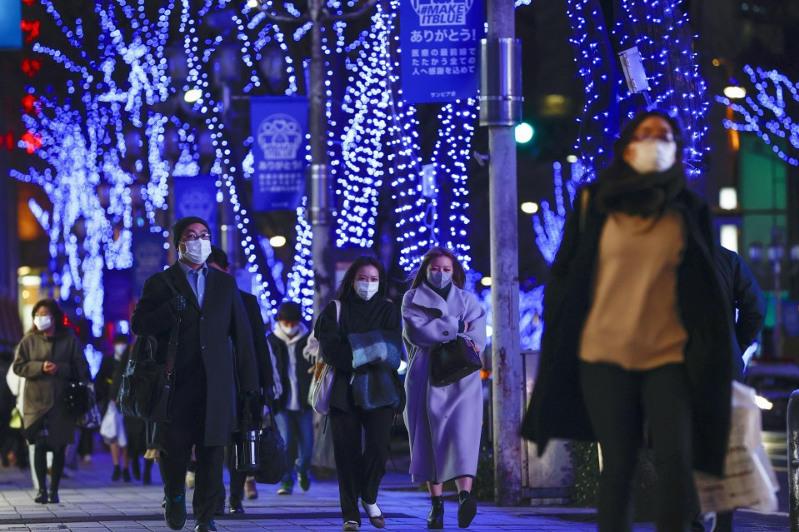 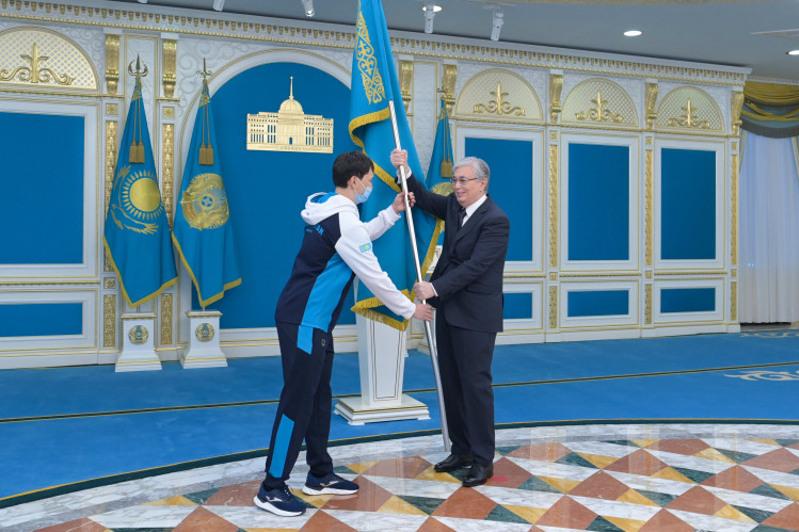 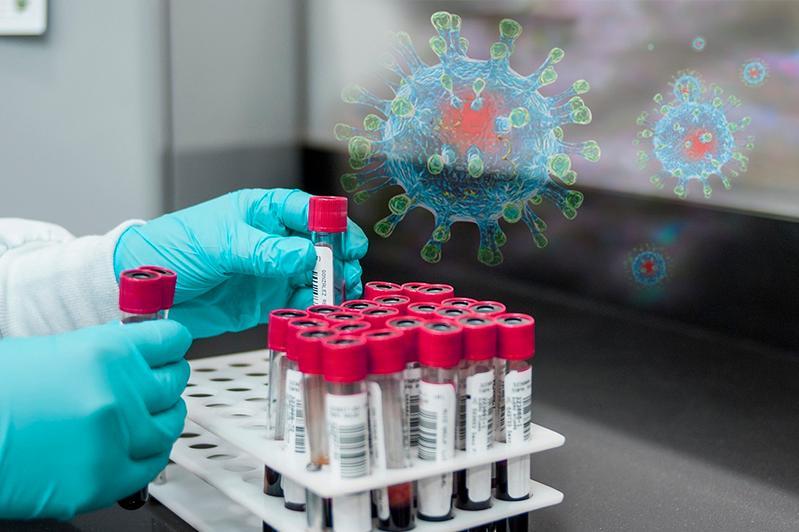 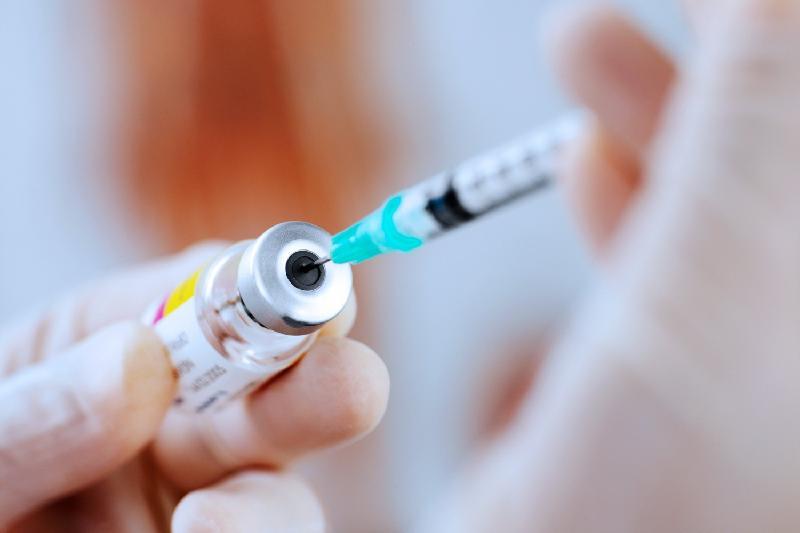 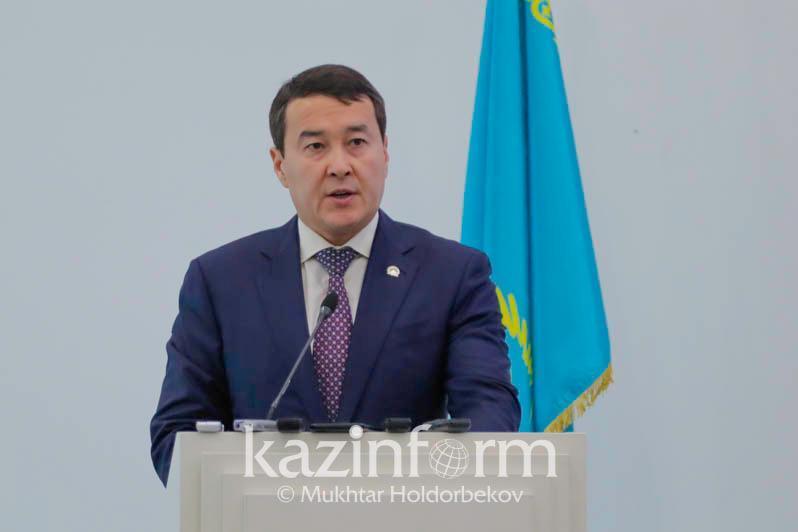 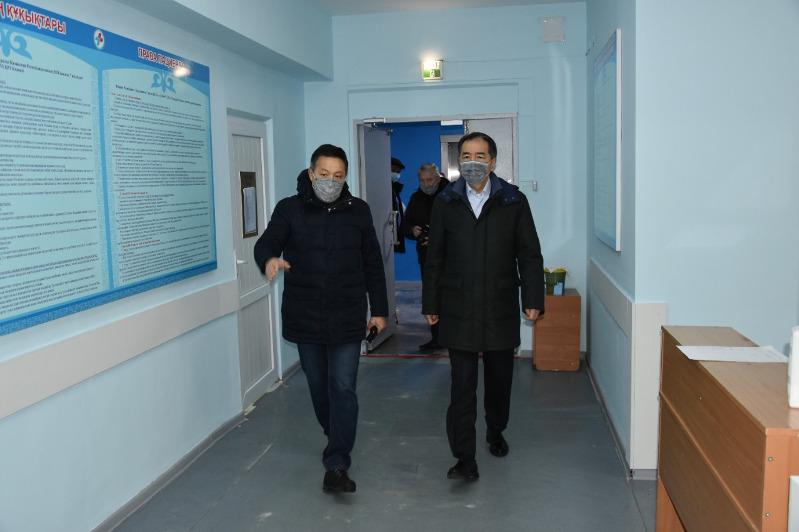 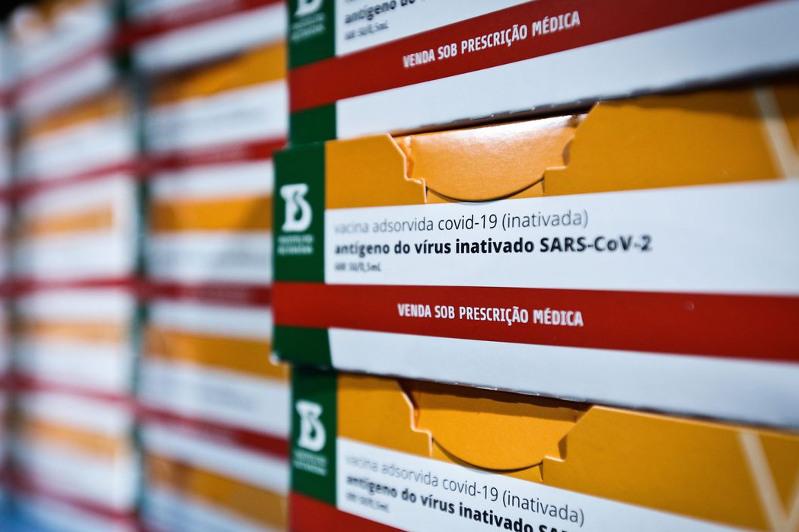