BRASILIA. KAZINFORM - The new version of the Sector Plan for Adaptation and Low Emission of Carbon in Agriculture, or Plano ABC+, intends to slash carbon emissions by 1.1 billion tons until 2030—seven times as much as the original plan, whose first stage was carried out over the last decade, Agencia Brasil reports.

The Plano ABC+ will be presented by the Brazilian government in the next United Nations Climate Change Conference, COP26, to be held in Scotland from October 31 to November 12.

The revised targets were disclosed Monday (Oct. 18) by Brazil’s Minister of Agriculture, Livestock, and Supply Tereza Cristina. To reach them, the government plans to introduce sustainable production technology in 72.68 million hectares across the country in the next nine years, among other measures. The area is equivalent to twice the size of the UK.

The initiatives also include a 208.4 million m³ increase in the volume of animal waste treated and the expansion of number of cattle fattened through the intensive grazing termination method (the provision of feed to animals in the drought period and the improvement of manure in pastures) to 5 million. Under this method, fattening is quicker, and the emission by the cattle of carbon dioxide, one of the causes of the greenhouse effect, is reduced.

During the plan’s launch ceremony, Minister Tereza Cristina said that, despite the ambitious goals, Brazilian agribusiness has the conditions to meet them. «We have one of the world’s most ambitious public policies in agriculture, with daring goals aimed at enhancing the sustainability in Brazilian production over the next decade and keep agriculture at the vanguard of efforts in tackling climate change,» she declared.

Regarding Plan ABC, executed from 2010 to 2020, the Agriculture Ministry announced that results surpassed the estimates. In the last ten years, the initiatives succeeded in preventing the emission of 170 million tons of carbon dioxide and in benefiting 52 million hectares with more modern production technology—46.5 percent above the original target, the ministry reported.

The new plan introduces an integrated approach in production areas, sparing as much land as possible and following the Forest Code, also conserving soil health, water, and biodiversity. This approach is said to boost income generation through environmental services generated by the ecosystems during agricultural production.

Eight forms of technology are laid out in the plan: the recovery of degraded areas; the planting of 4 million hectares of forest; the treatment of animal waste; the intensive grazing termination; the use of micro-organisms from bio-supplies; the direct planting of grains with a minimum of soil overturning and permanent coverage of living plants or straw; an efficient irrigation system with low water consumption; and integrated planting systems between different cultures and vegetables. 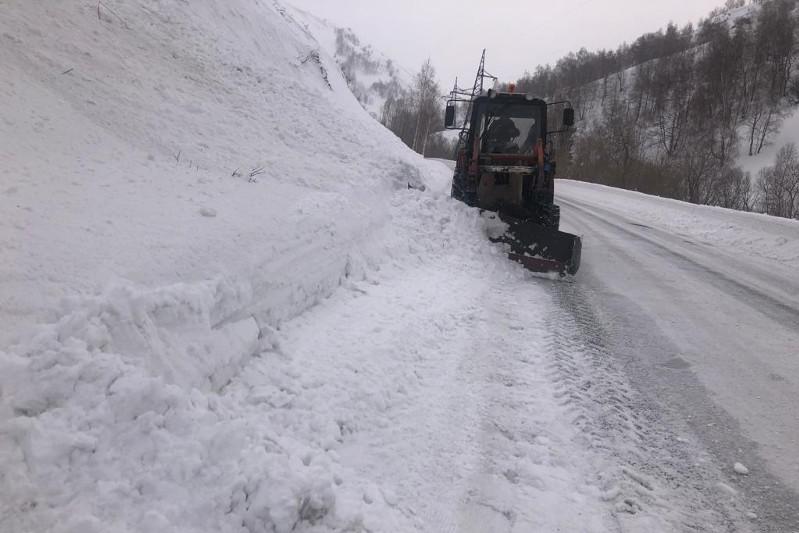 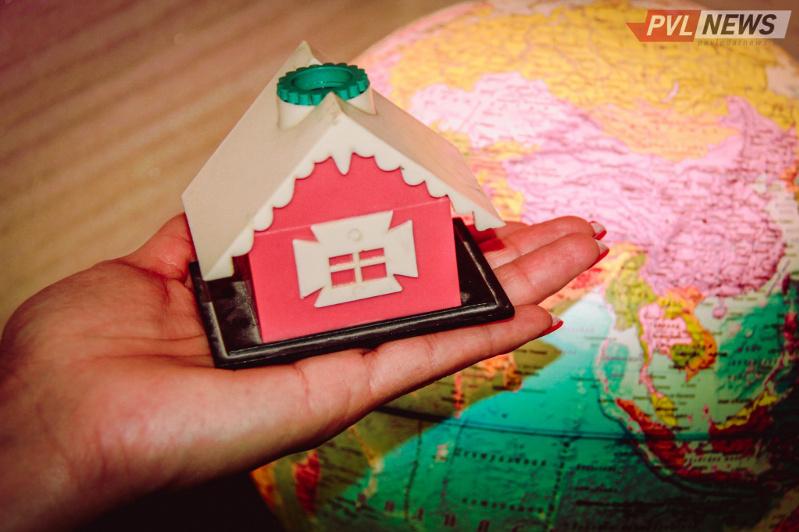 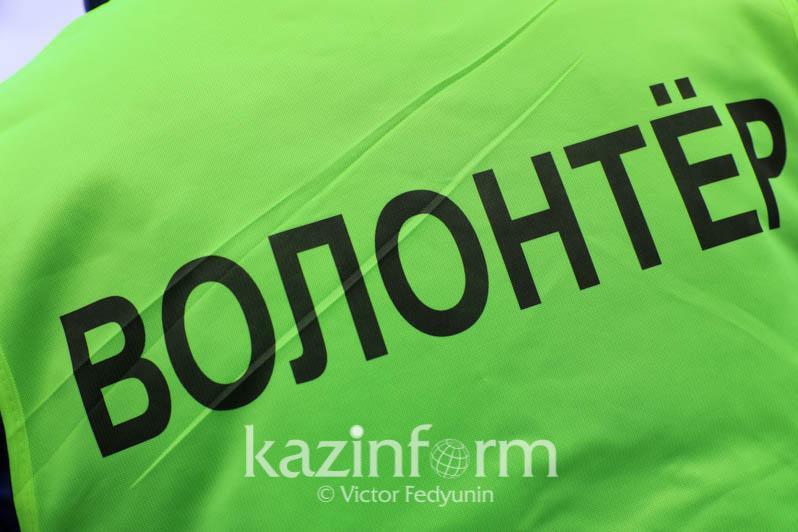 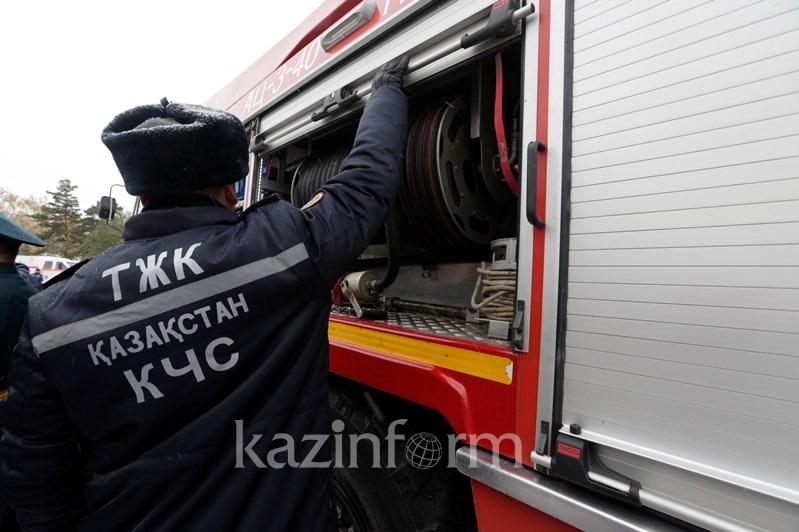 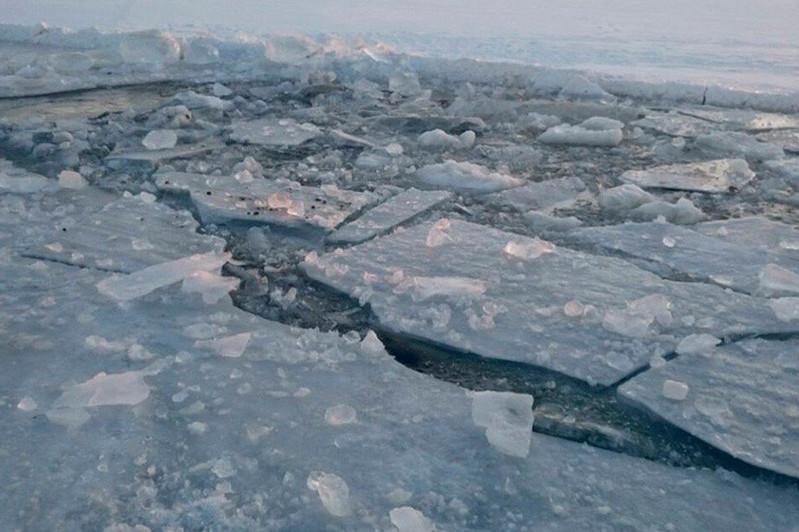 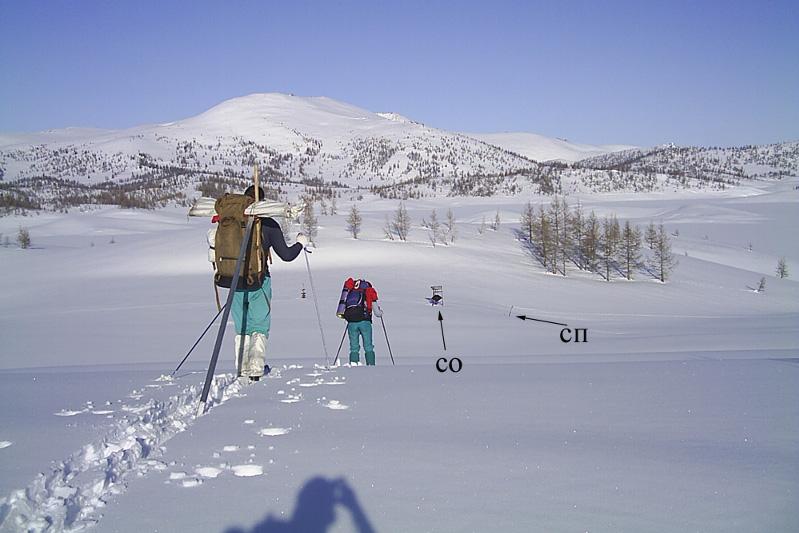