KAMPALA. KAZINFORM Uganda's ministry of disaster preparedness on Tuesday said over one million people in the country have been affected by the ongoing heavy rains.

Anyakun said rivers and lakes have busted their banks causing flooding and displacement of communities. She said flooding in low lands and landslides in mountainous areas are causing a major security risk amidst deteriorating hygiene and sanitation.

Affected communities are now sleeping in churches, schools and other public places. Some have relocated to their relatives in safer zones, according to the ministry.

The weather department said the rains in most parts of the country are expected to peak during this month and then subside.

The minister said the government is working with local authorities to manage and provide the affected communities with initial coping mechanisms.

She said the government with support from partners is currently distributing food and non-food relief items to the affected communities.

She appealed to communities to remain alert and take early action in response to the early warning messages.

«Communities living in high-risk areas such as mountainous and flood-prone are advised to move away from the steep slopes of the mountains, go and stay with host families in safer zones,» the minister said. 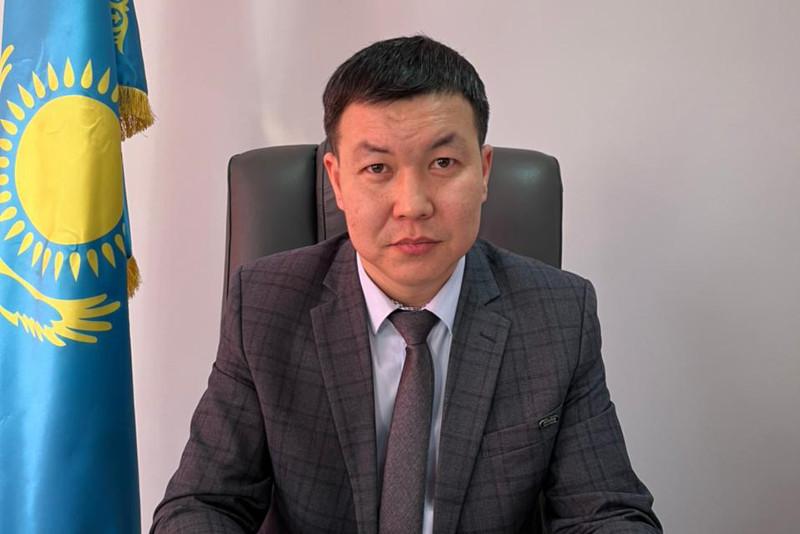 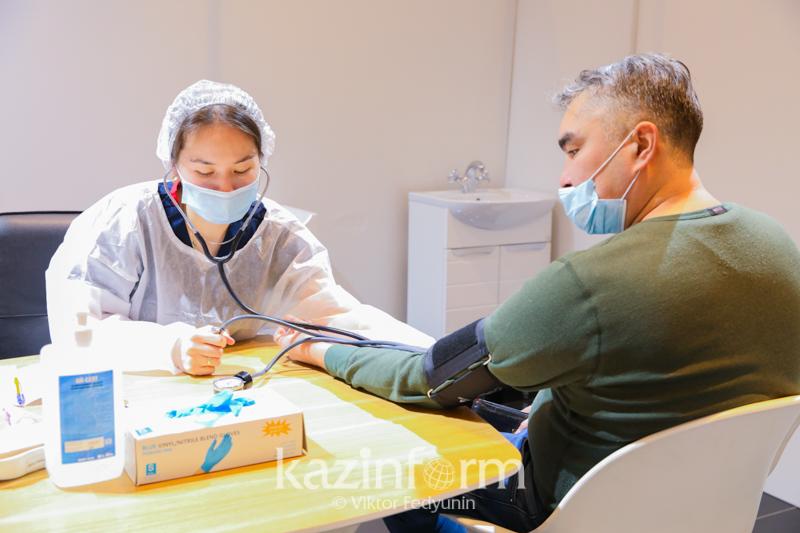 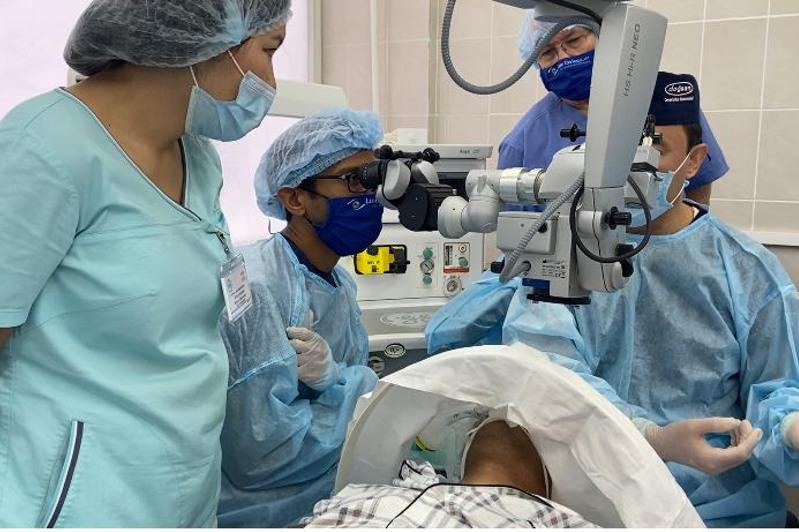 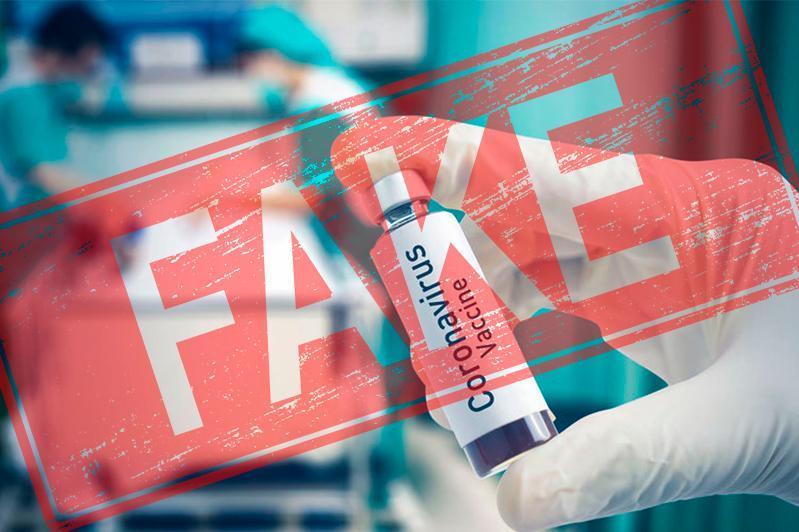 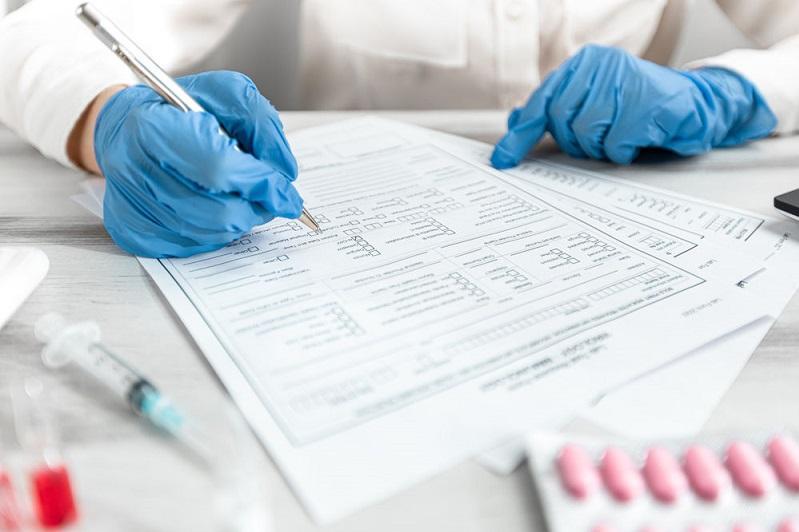 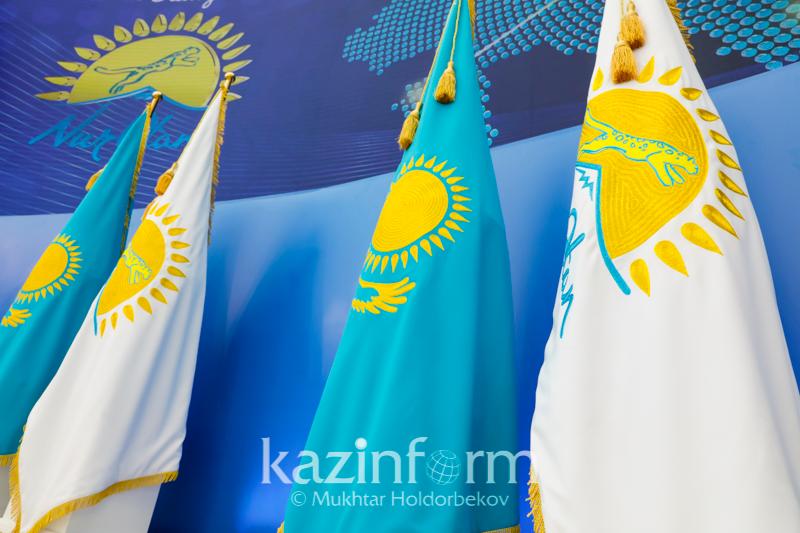