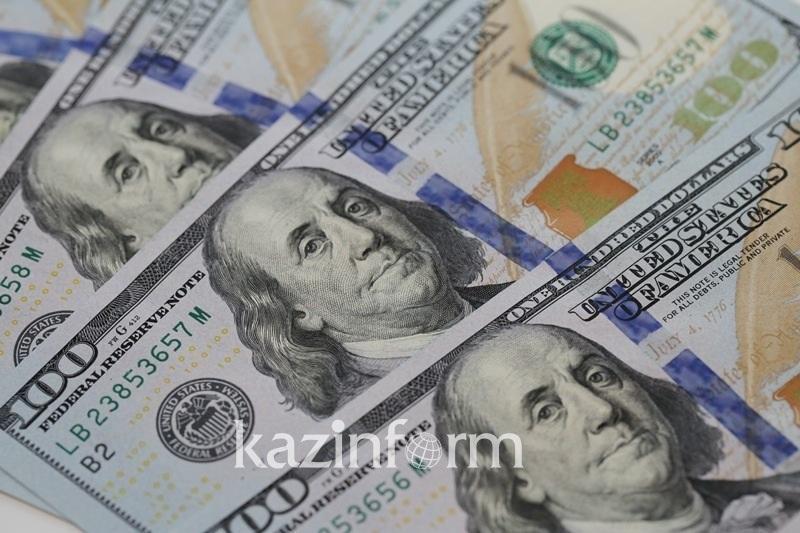 The reduction shall have effect from October 21, 2021. 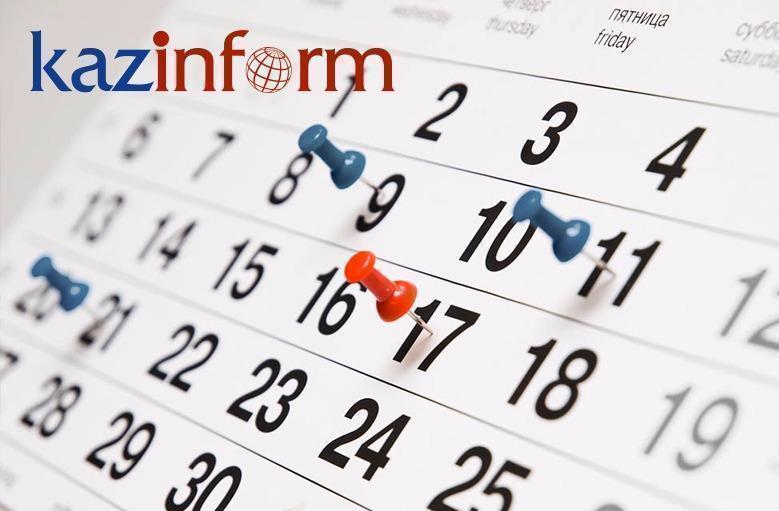 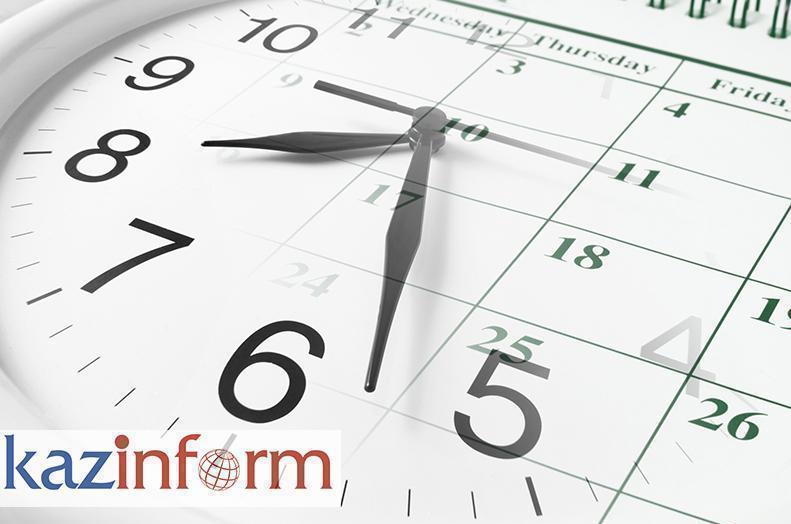