ALMATY. KAZINFORM – The final portion of trees are to be planted in Almaty city this season, Kazinform correspondent reports.

As part of the greening program of the megapolis until 2030, trees are being planted in eight districts of the city.

Special attention is paid to the greening of new microdistricts as the majority of trees are to be planted in Alatau and Nauryzbai districts.

In addition, the city announced the ‘Green City’ campaign within the framework of which all residents of the city can contribute to the greening movement. 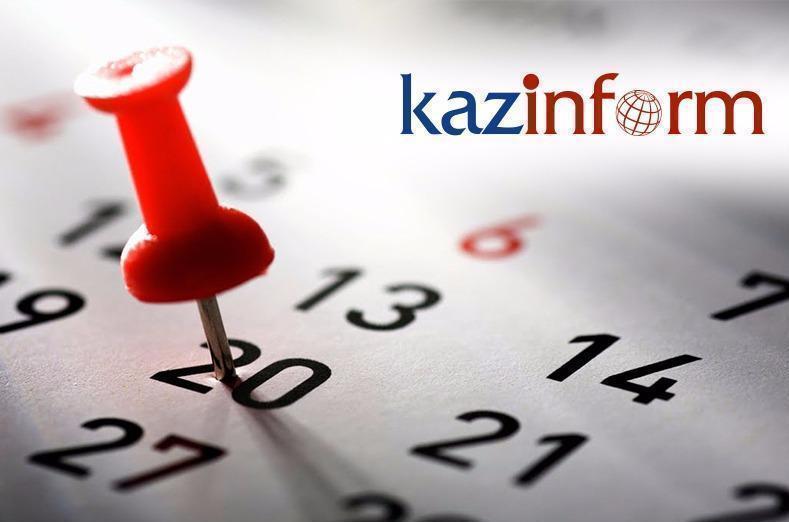 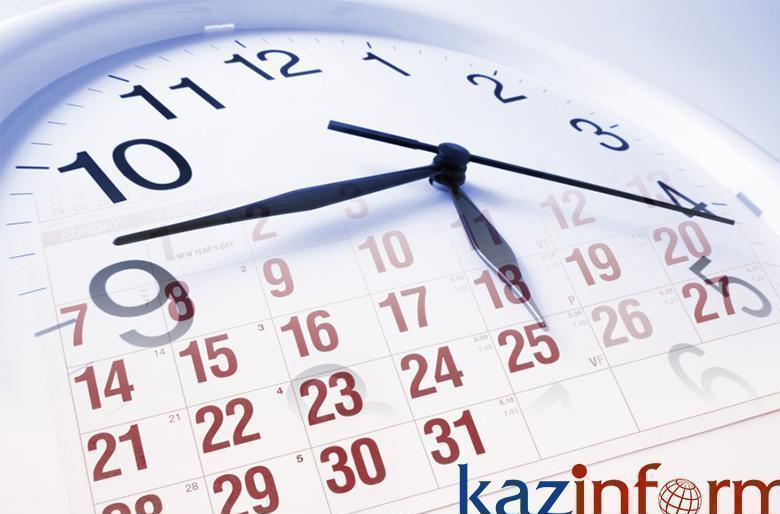 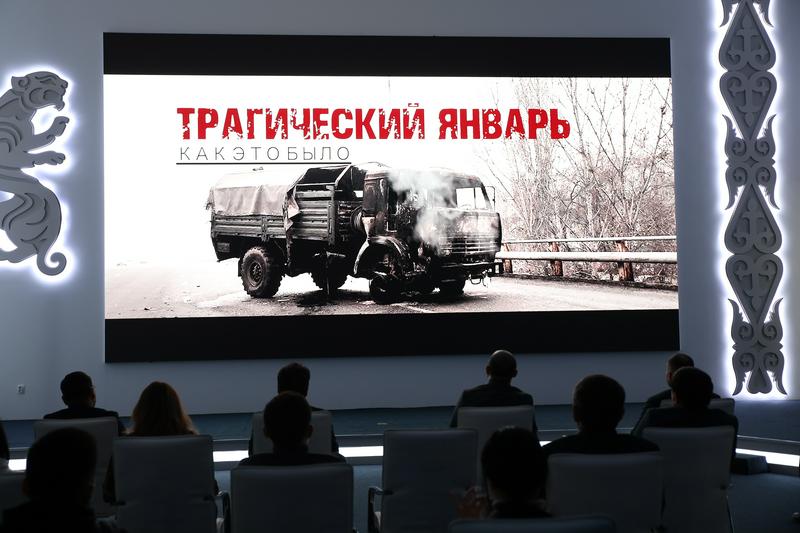 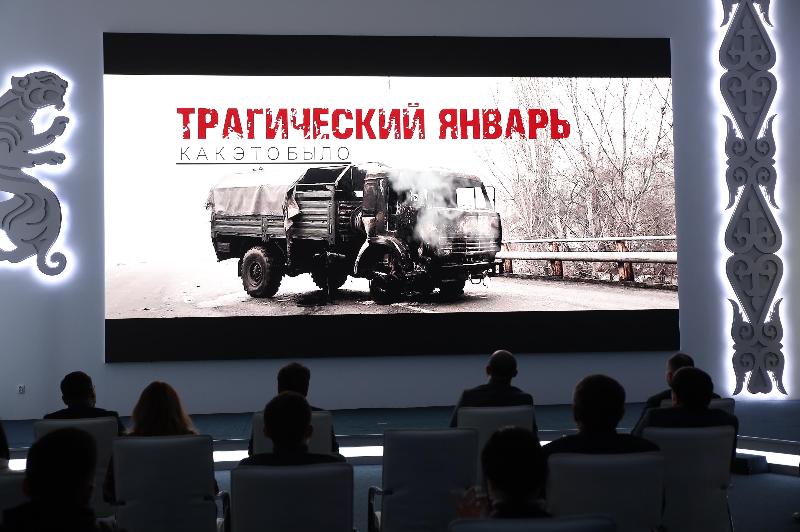 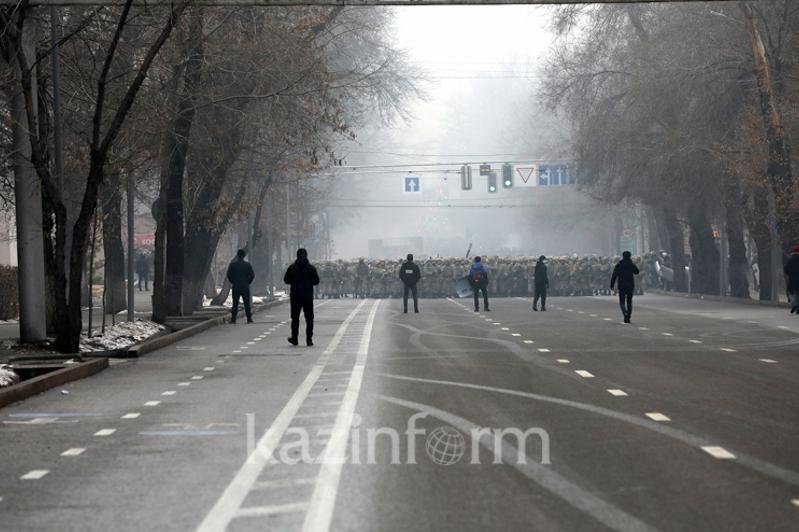 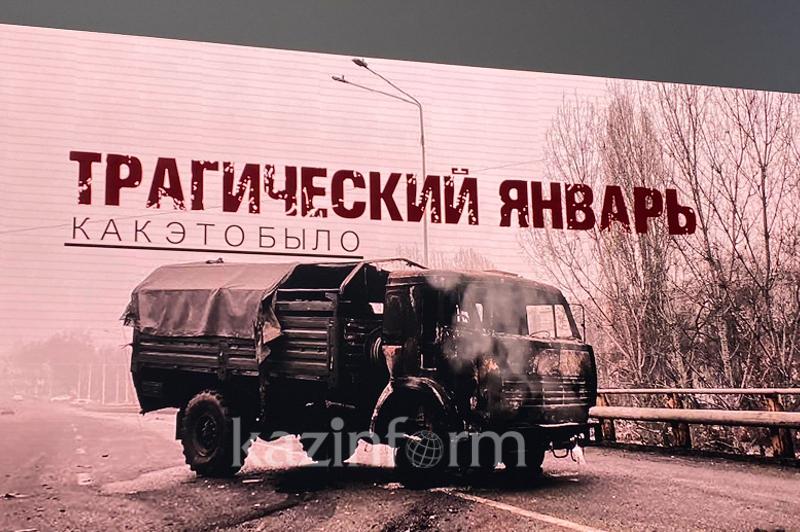