MOSCOW. KAZINFORM - A student opened fire at a school in the village of Sars in the Perm region, no one was injured, a source with the law enforcement agencies told TASS on Monday.

«In the village of Sars of the Perm region, a student came to school with a firearm. He managed to shoot one shot from it into the ceiling. At the time of the incident, there was only a watchman in the school, she was not injured,» the source said.

The police have detained the student. They are working to determine the cause of his action and the type of the weapon he used. 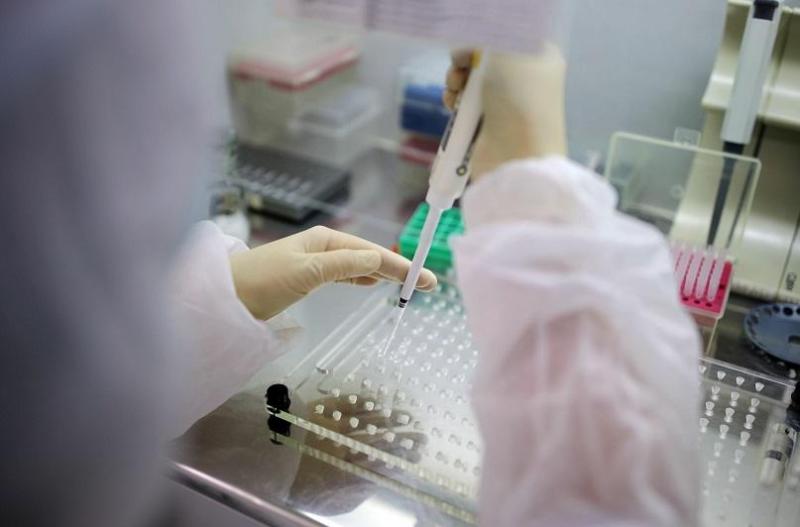 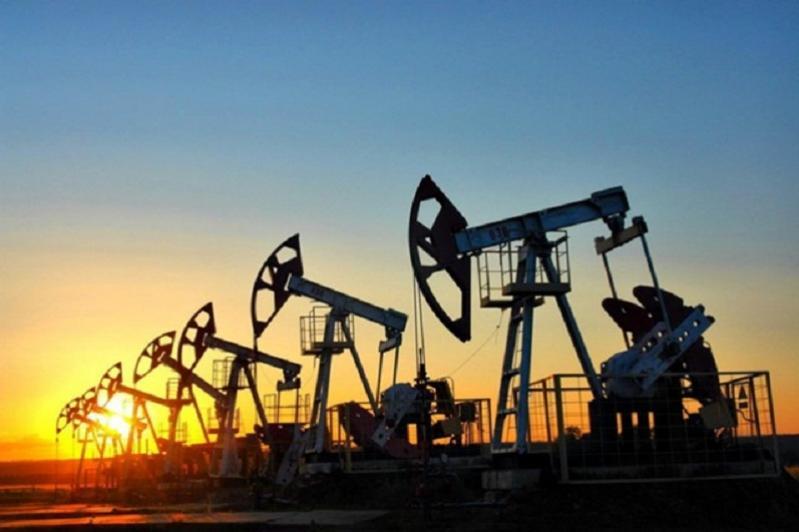 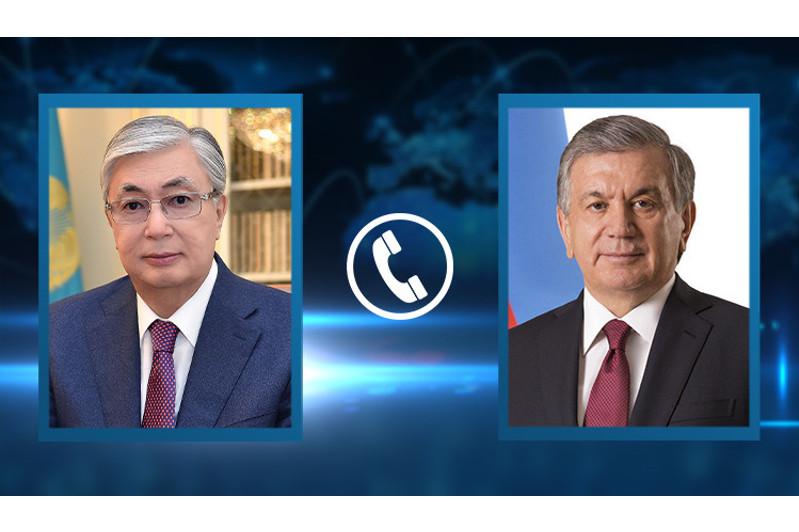 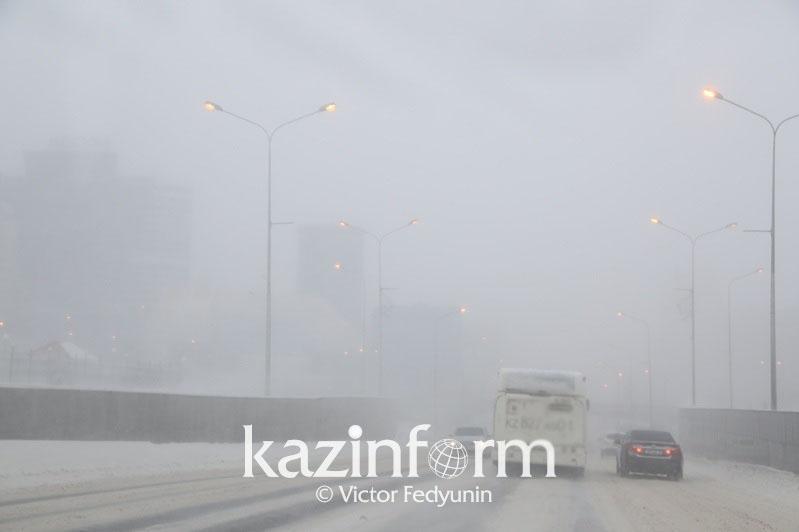 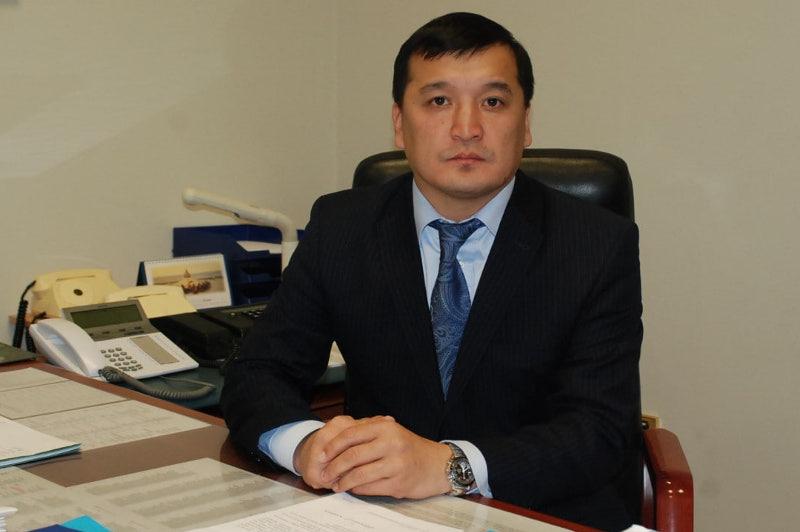 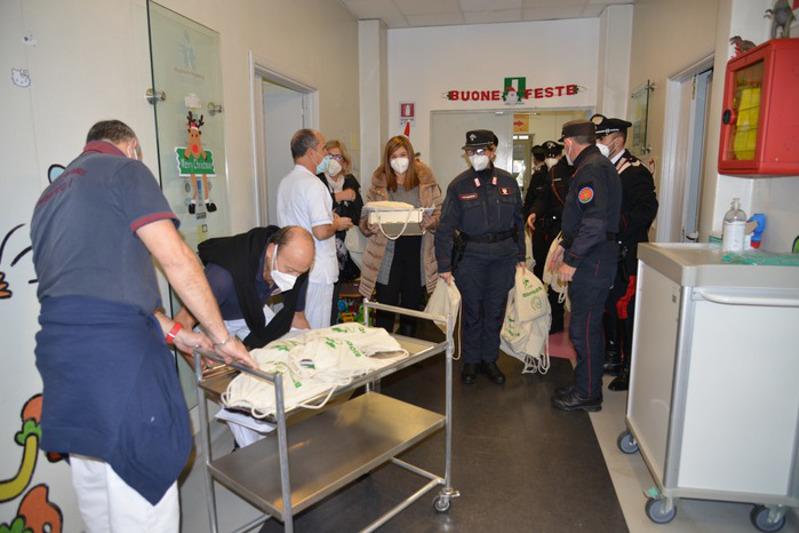 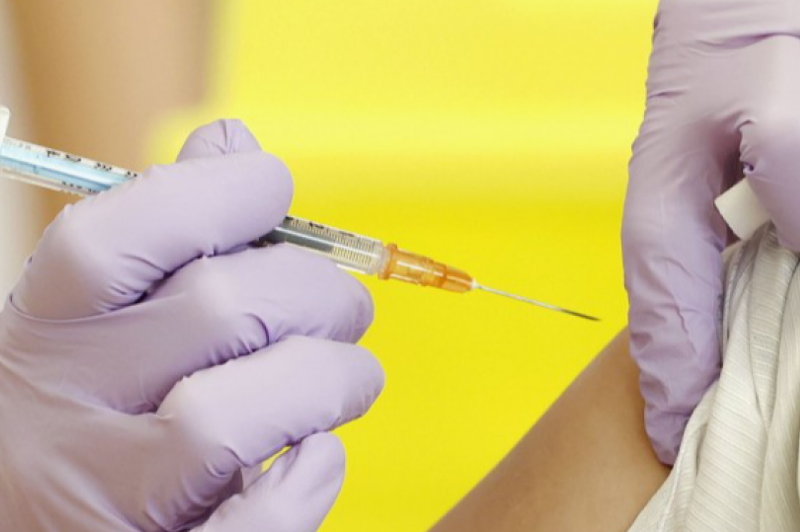 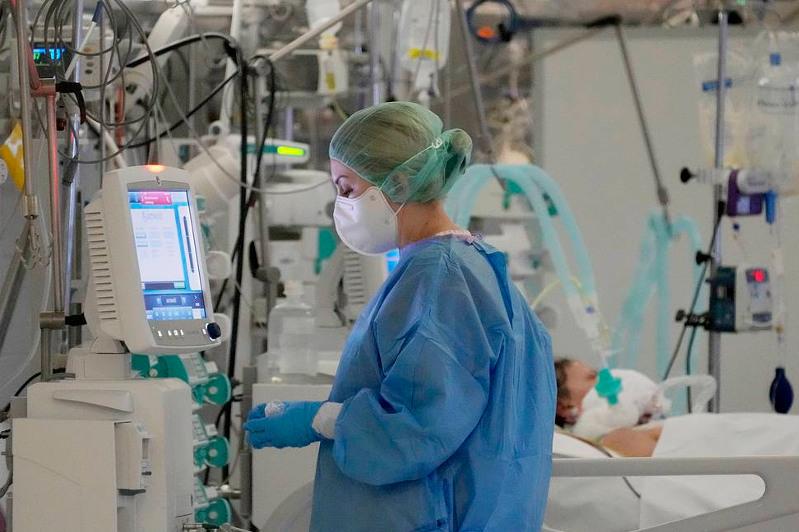 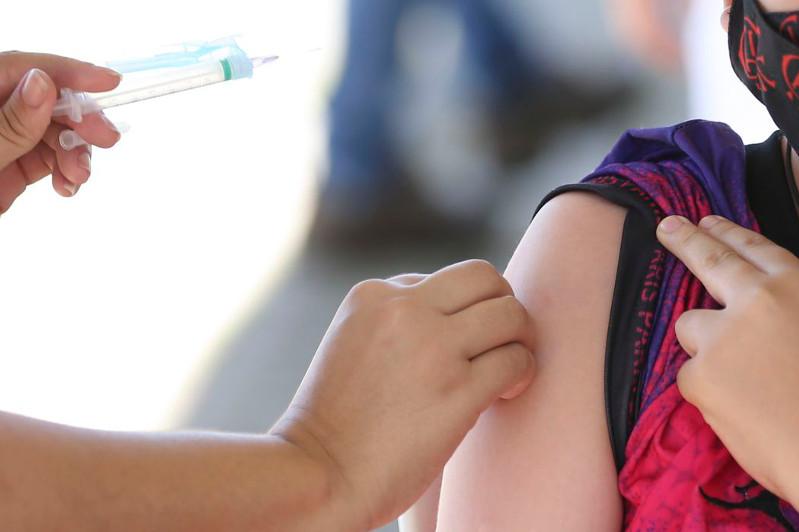 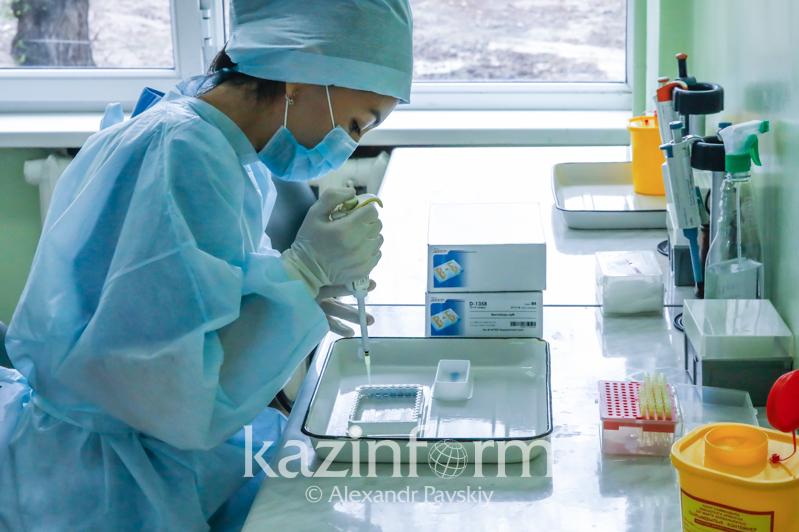 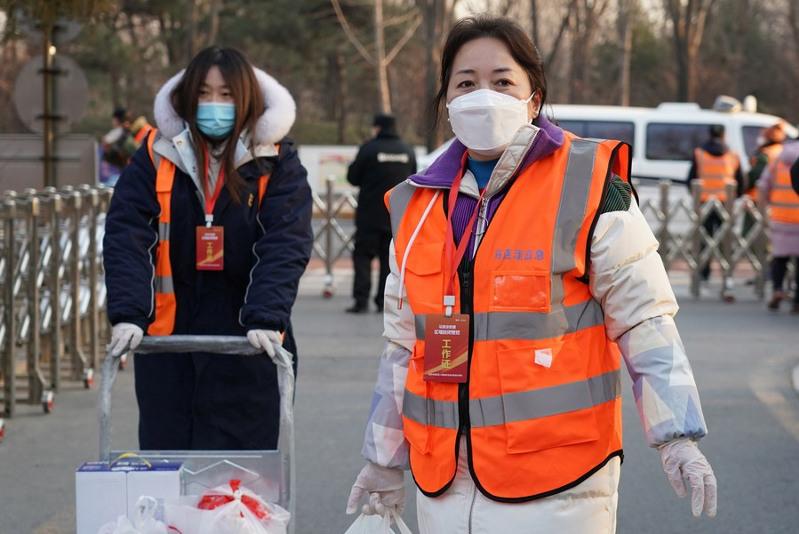