The morning low in Seoul came to 1.3 C in the day, the lowest since Oct. 13, 1954, when the figure was 1.2 C, according to the Korea Meteorological Administration (KMA).

Some areas of the capital city saw the mercury drop below zero, and the season's first ice was seen in the city, 17 days earlier than average, it added.

Cold weather also hit other parts of the country, with temperatures on average nationwide falling more than 10 C from a day earlier.

Temperatures on Mount Seorak in Gangwon Province plunged to minus 9.3 C in the mornning, and the border county of Yeoncheon saw its mercury dive to minus 3.9 C, the agency said, adding that first ice and frost were witnessed across the country.

As of 10 a.m., cold wave alerts, issued for most of the country the previous day, were all lifted. But the cold snap is expected to continue through next week, according to the agency.

The unseasonable cold wave came as the Arctic chill from the North Pole descends to South Korea and subtropical high pressure goes away, it added. 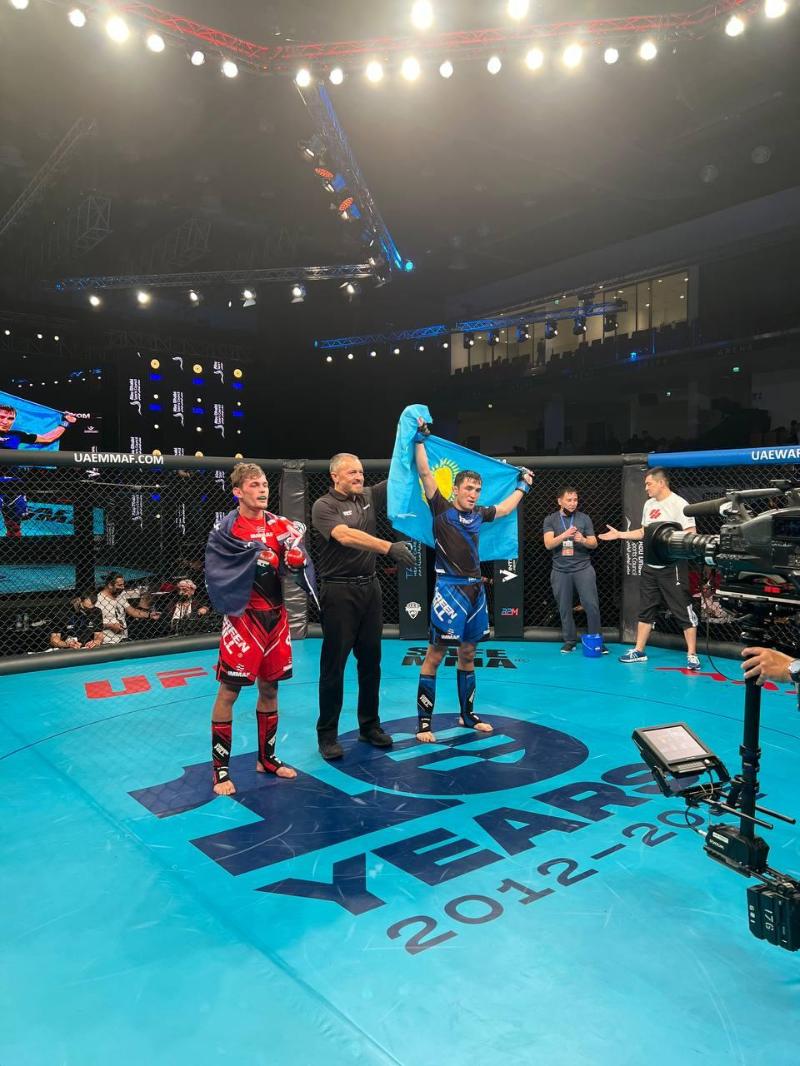 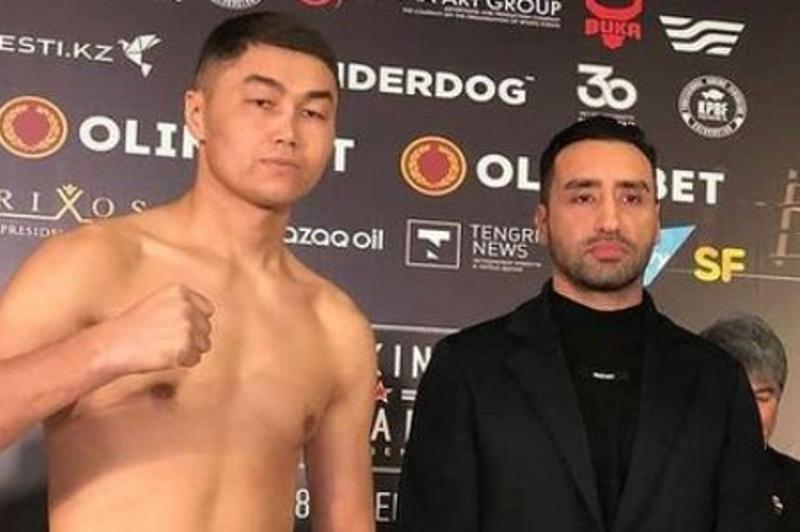 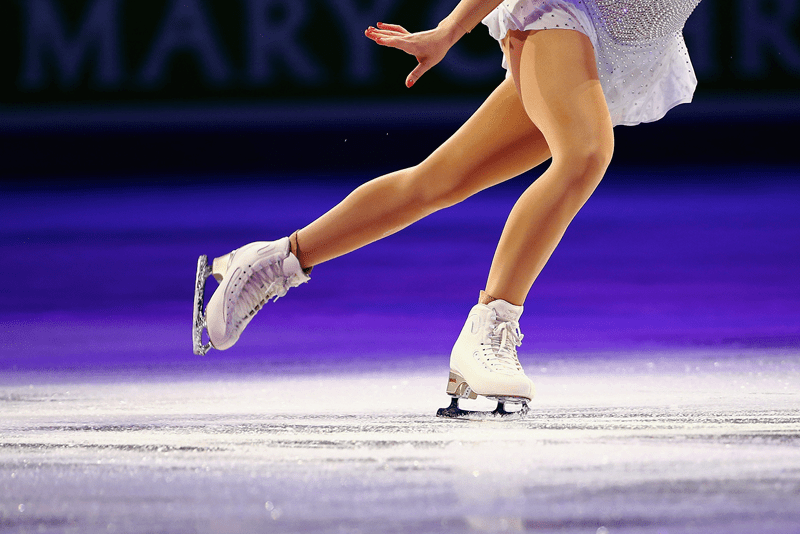 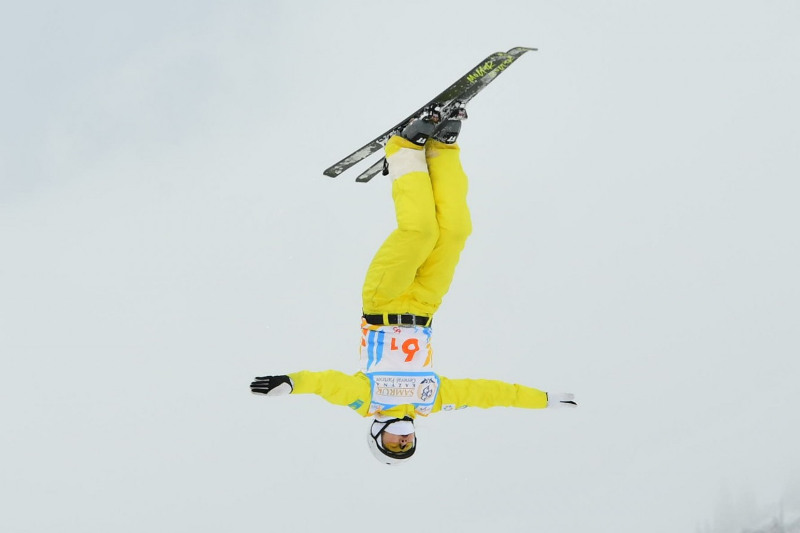 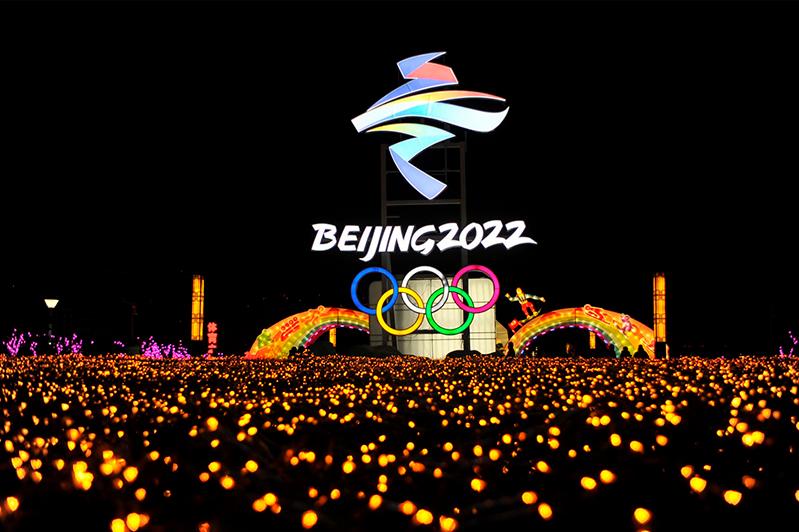 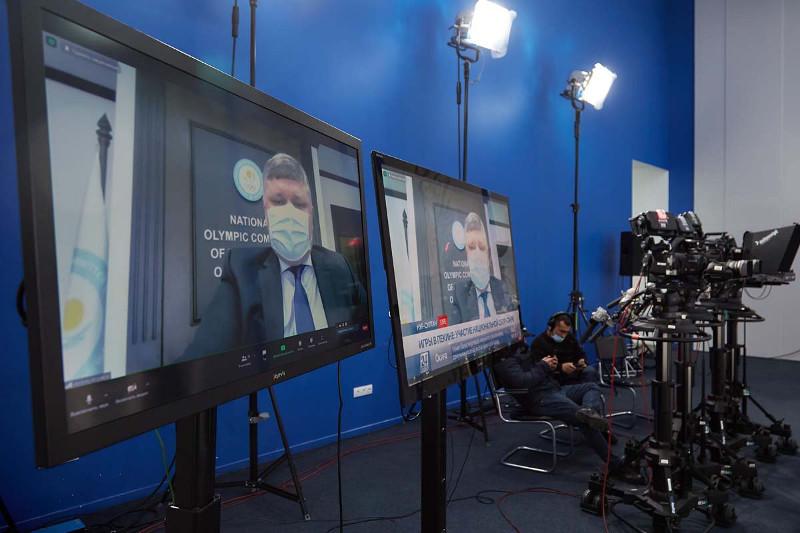