MOSCOW. KAZINFORM - Hungary and Russia are in talks on technology transfer for the production of the Sputnik V coronavirus vaccine at the plant in Debrecen, Hungarian Foreign Minister Peter Szijjarto announced on Thursday, TASS reports.

«Today we are discussing what preparations are needed and what timetable is possible for our National Vaccine Plant, which is currently under construction, to receive the technology required for the production of Sputnik,» Szijjarto wrote on Facebook.

He stressed that «no one should ask political or ideological questions about life-saving vaccines» against COVID-19 when it comes to the approval of Sputnik V by the World Health Organization (WHO).

Szijjarto noted that Hungary is grateful to Russian Health Minister Mikhail Murashko for his help in the supply of Sputnik V, which allowed the country to conduct the fastest vaccination campaign in Europe in the spring.

According to the European Center for Disease Prevention and Control, in May, Hungary became the first state in the European Union, where more than half of the population over 18 received at least one dose of vaccine against the new coronavirus infection.

At present, Hungary has two thirds of its nearly 10 million population vaccinated, and a million people have been vaccinated with Sputnik V.

On Thursday, Szijjarto met with Murashko in Moscow. A spokesperson of the Russian Health Ministry told reporters, the ministers discussed mutual recognition of certificates of vaccination against the new coronavirus infection, as well as the construction of a Sputnik V vaccine plant in Hungary. The launch of the facility in Debrecen in the east of the country is scheduled for the end of 2022. Earlier, Szijjarto said that Hungary expects to receive technologies for the production of the Russian vaccine by the end of 2021.

In September, in an interview with TASS, the Hungarian Foreign Minister noted the Hungarian-Russian cooperation on coronavirus vaccines is exemplary.

In November 2020, Hungary became the first member of the European Union to obtain Sputnik V samples for research. In February 2021, the Russian COVID-19 vaccine was eventually approved for use by the Hungarian health authority, and after that it was used for vaccinating the population. 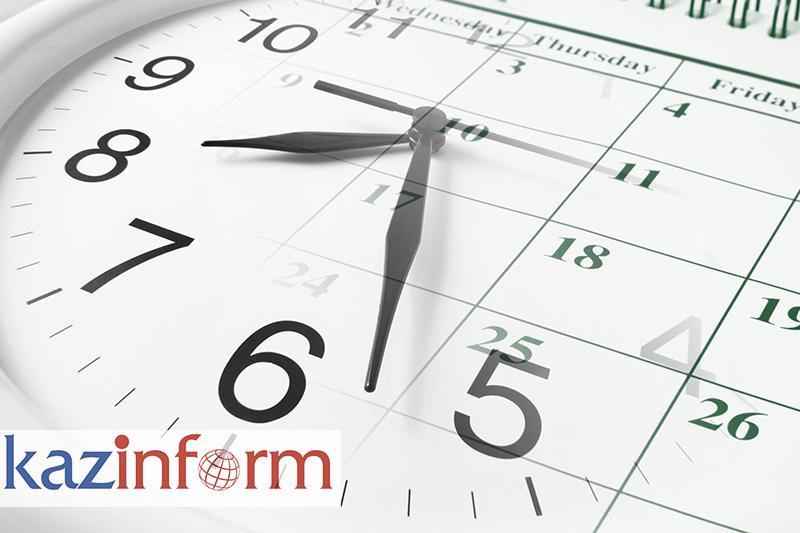 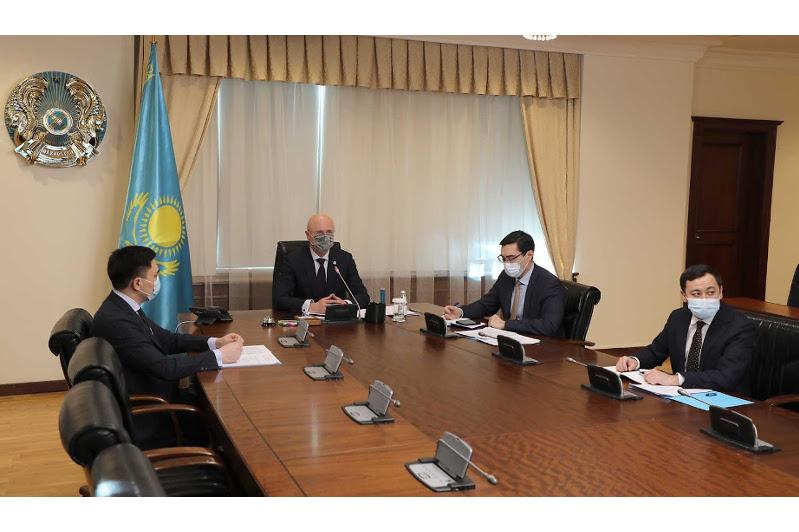 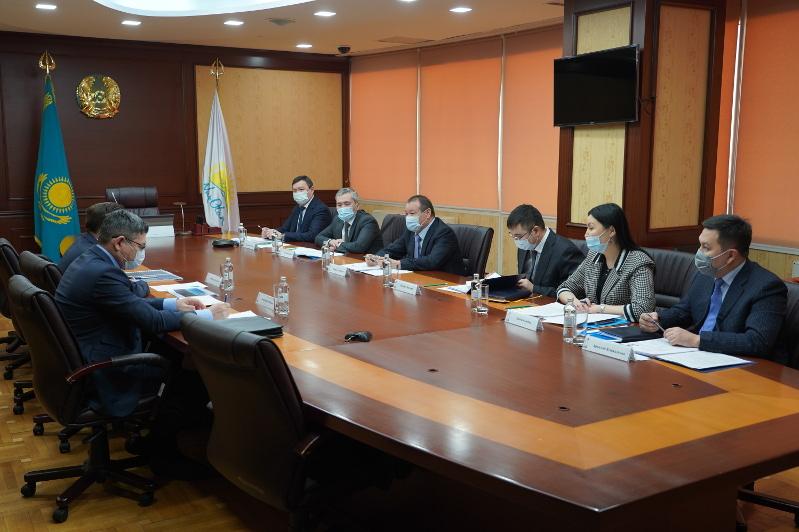 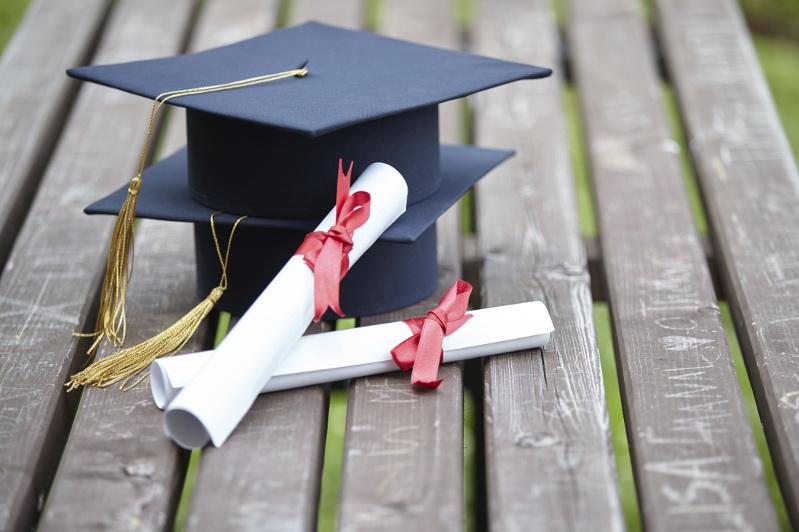 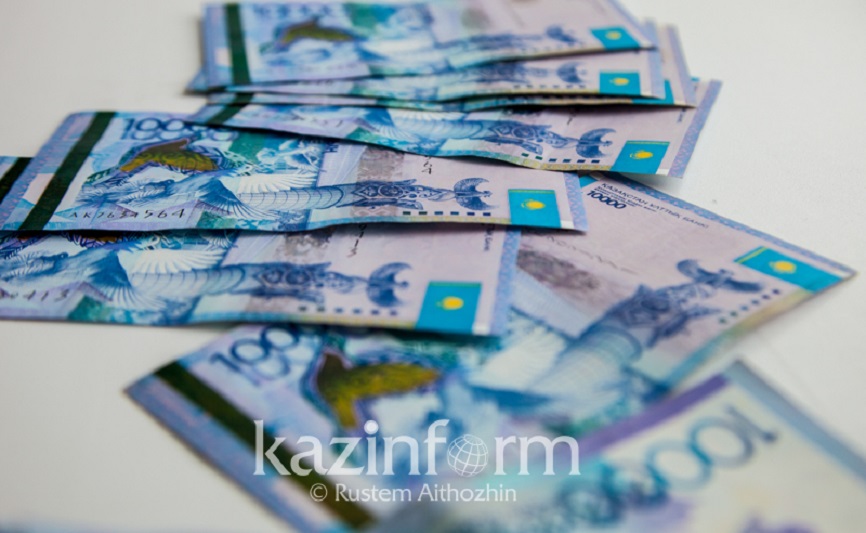 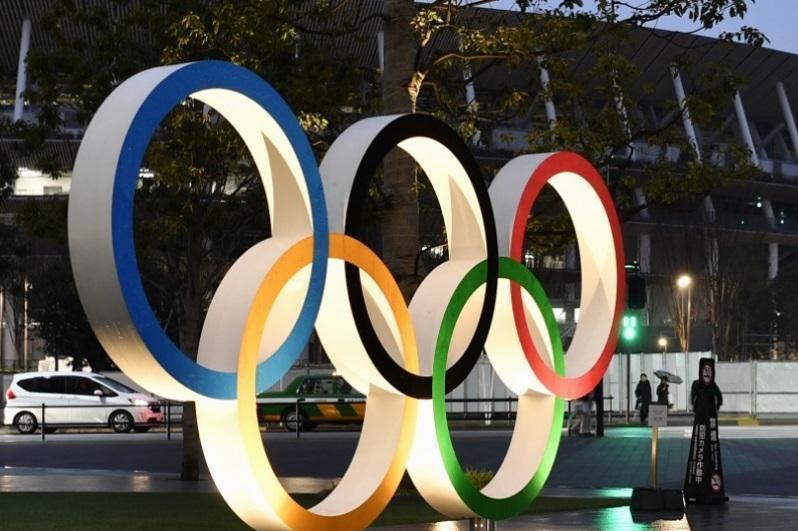