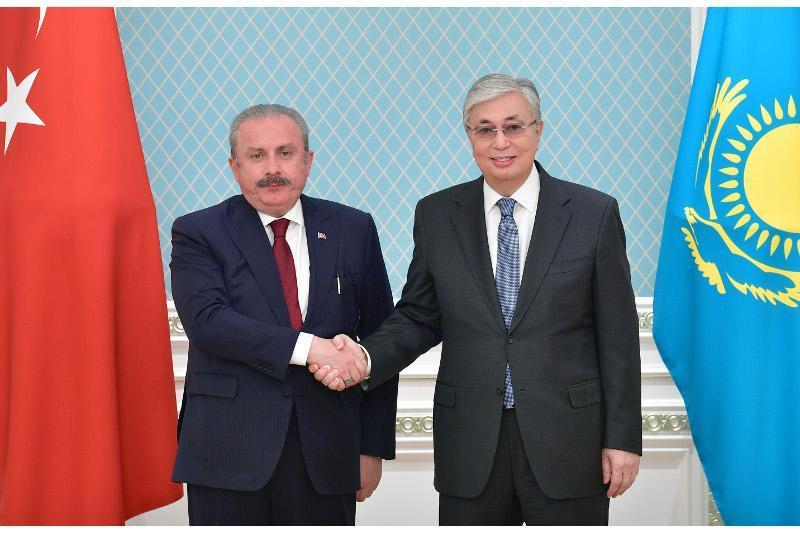 NUR-SULTAN. KAZINFORM – Kazakh President Kassym-Jomart Tokayev has held a meeting with Speaker of the Grand National Assembly of Turkey Mustafa Şentop where he noted the importance of developing cooperation between the Turkic speaking countries given the current instability in the world, Kazinform cites the Akorda press service.

Noting the growing authority of Turkey on the international arena, Tokayev expressed satisfaction with the achievements of the brotherly country. He also highly commended the prospects for further bilateral cooperation.

In his turn, Mustafa Şentop thanked the Kazakh President for the meeting during his visit to Kazakhstan and conveyed greetings from Turkey Leader Recep Tayyip Erdoğan. He also noted that the relations of the two countries are at the high level despite the restrictions caused by the pandemic.

He expressed hope that a number of key decisions aiming at further strengthening of the unity of the Turkic world will be adopted at the Summit of the Cooperation Council of the Turkic speaking countries as well as hope to see the Kazakh President at the event. 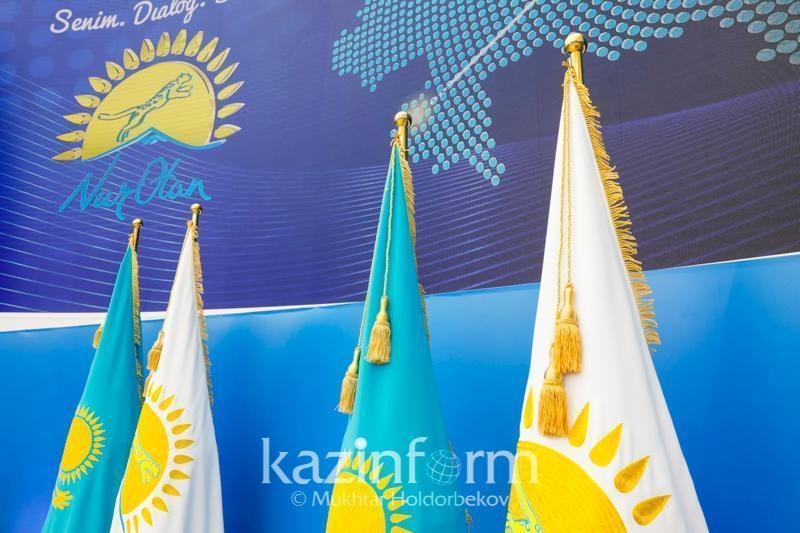 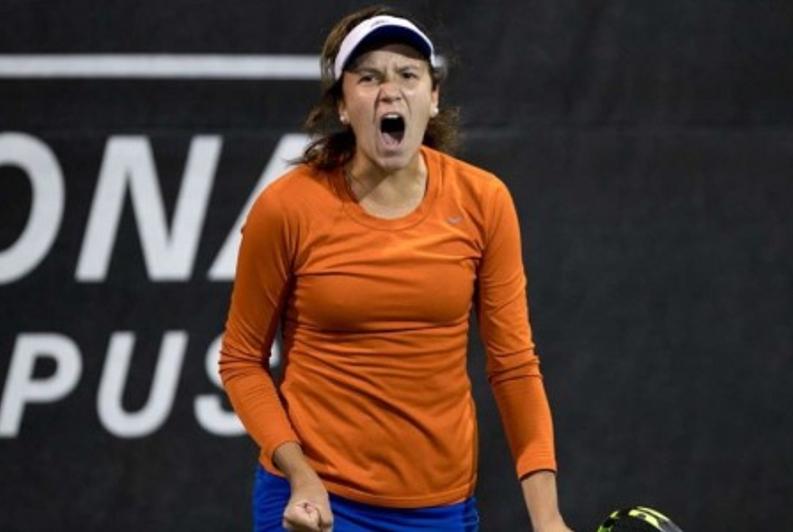 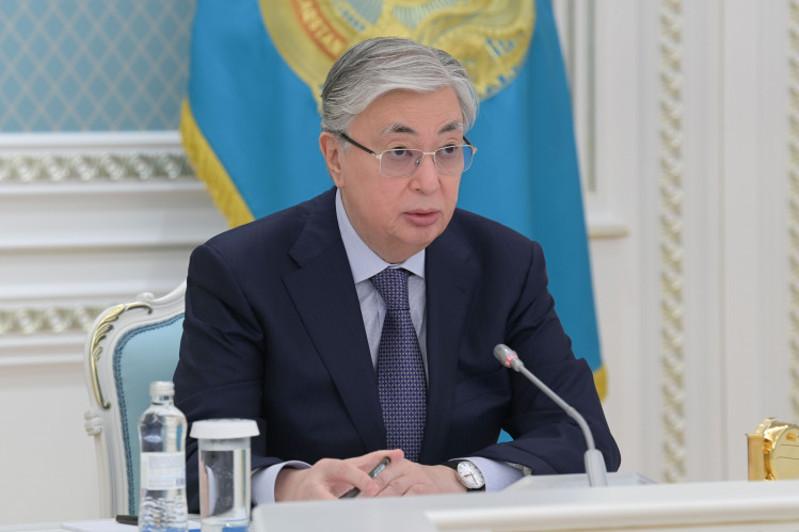 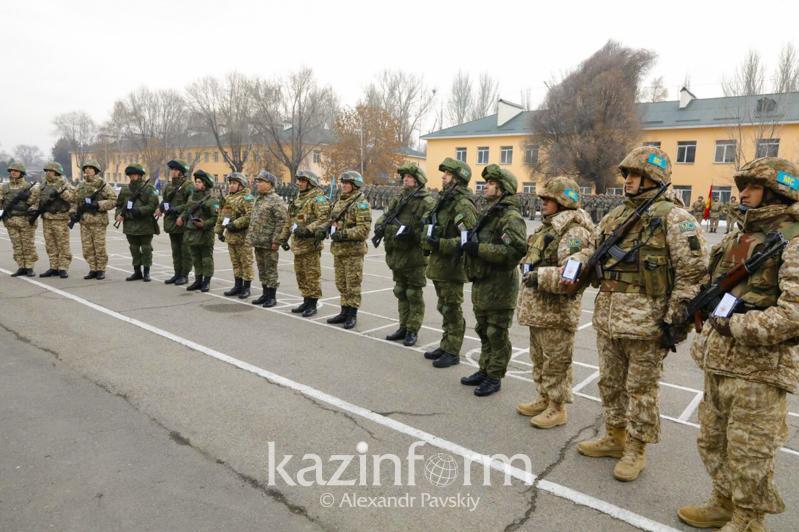 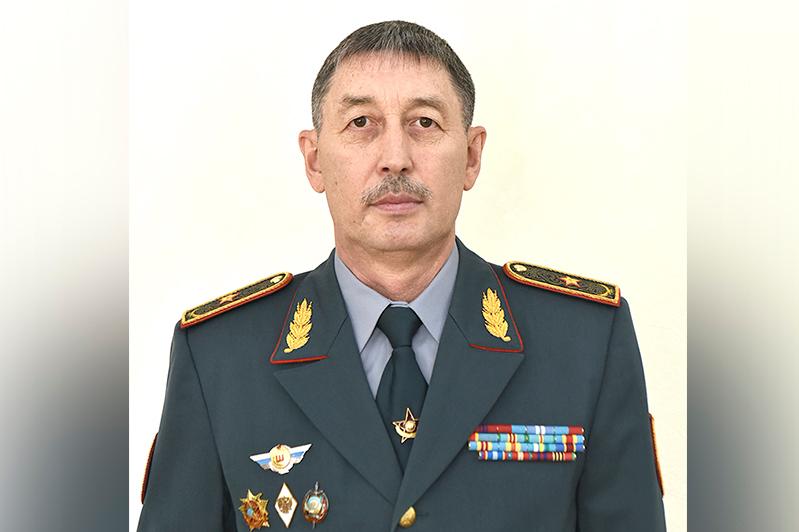