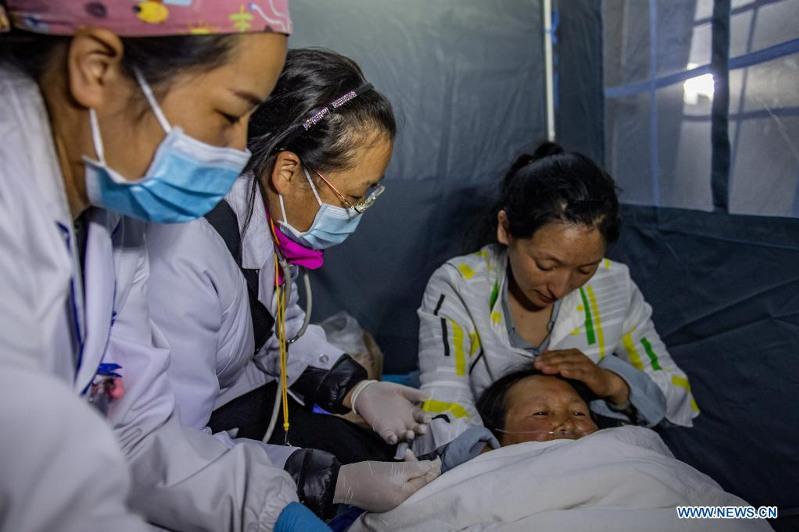 Two deaths were reported in Yangbi county and one in Yongping County. Three people were severely injured and 24 others had minor injuries.

Four earthquakes over 5.0-magnitude jolted Yangbi from 9 p.m. to 11 p.m. (Beijing Time), according to the China Earthquake Networks Center.

The region has recorded 166 aftershocks as of 2 a.m.

Rescue forces have been dispatched to the quake zone, and rescue efforts are underway. 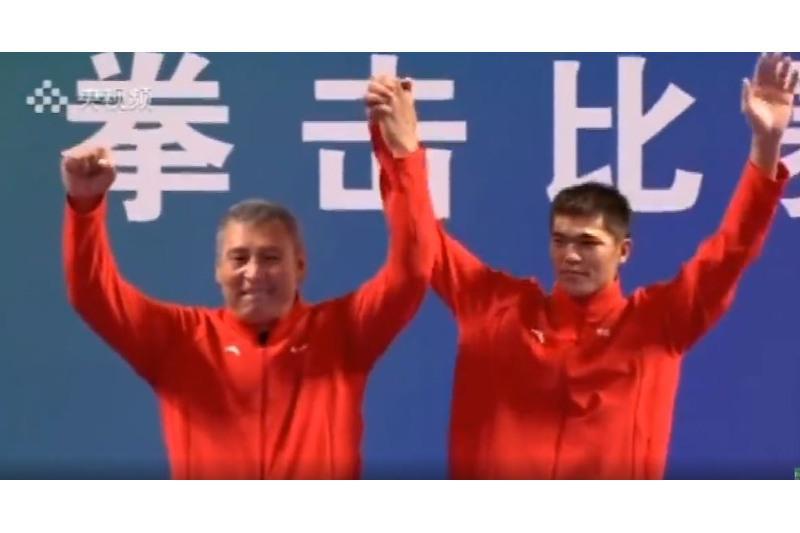 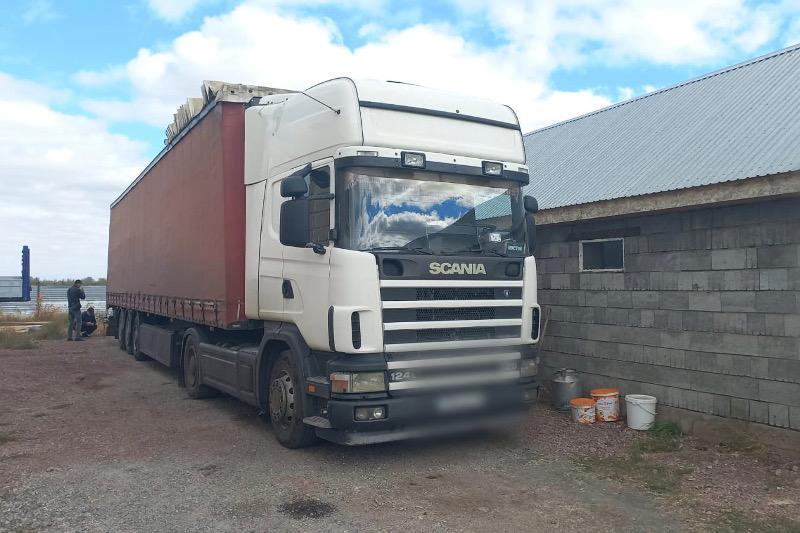 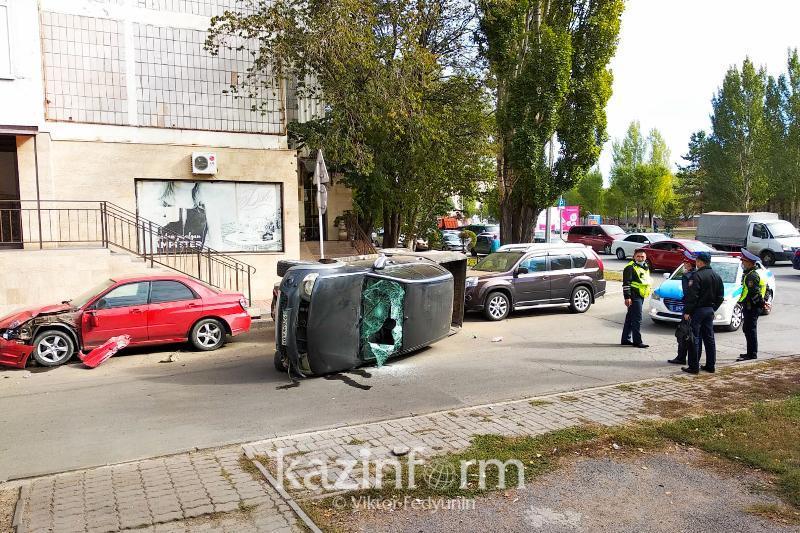 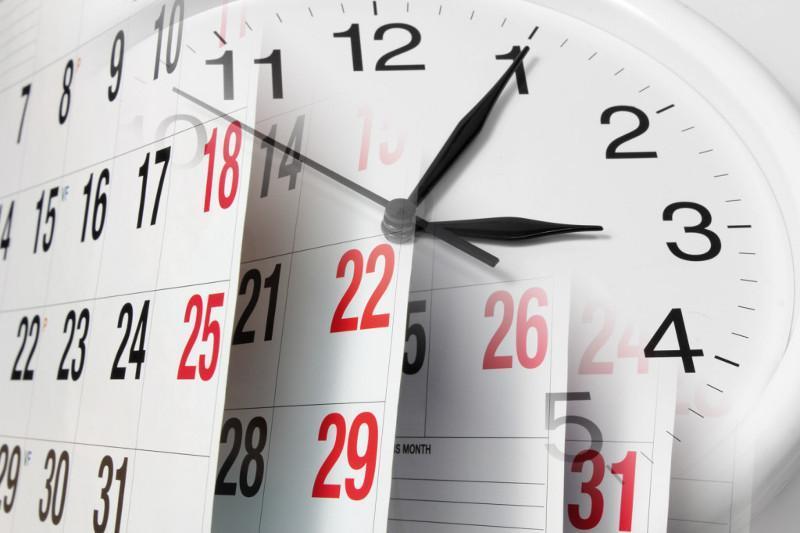 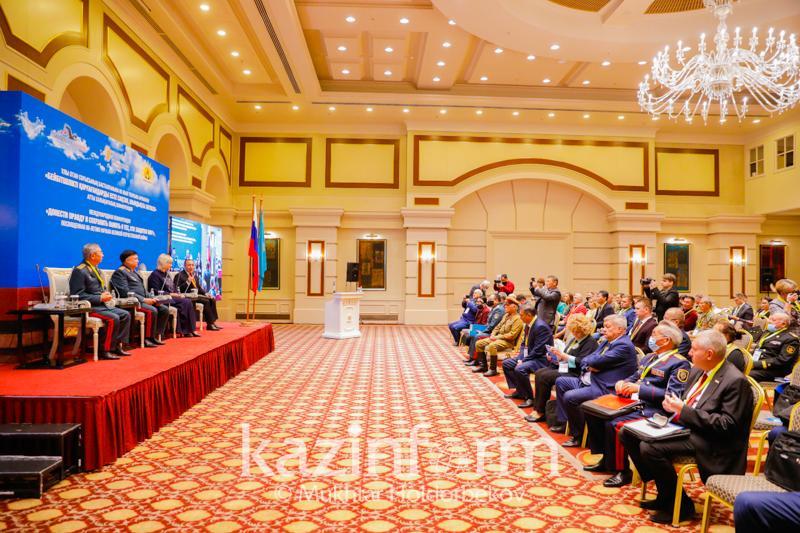 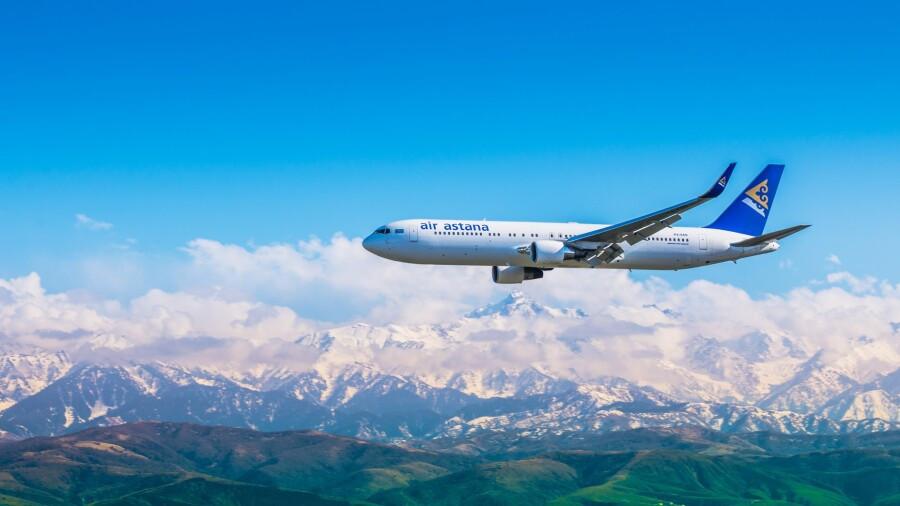