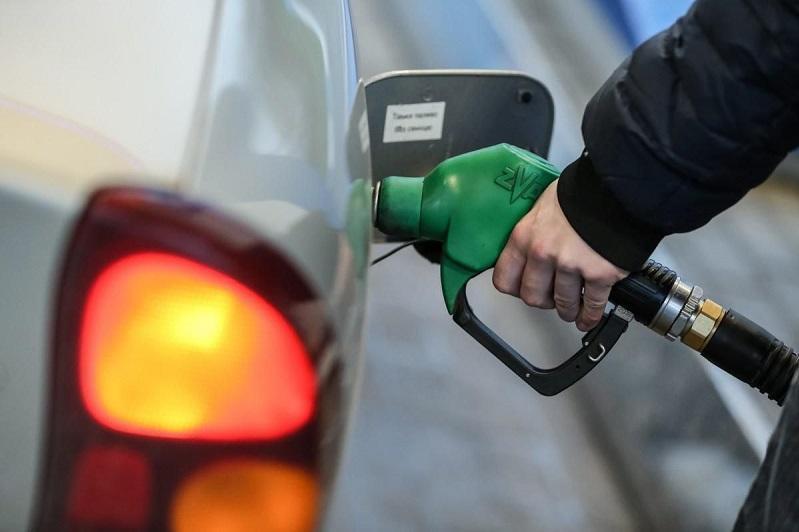 NUR-SULTAN. KAZINFORM «For the past January-April Kazakhstan produced more than 4.1 mln tons of oil products that is 105,4% to the plan, including 1.5 tons of petroleum, the plan is 105% complete,» Kazakh Energy Minister Nurlan Nogayev said at today’s Government.

As earlier reported, Kazakhstan exported above 22 mln of oil for the past 4 months.

It was also reported that at the session Premier Mamin said that positive economic growth is the key indicator of the effectiveness of the measures taken against COVID-19 as well as essential to bolster the private sector and production capacity, adding that it is important to maintain and speed up the current economic growth rates in upcoming months. 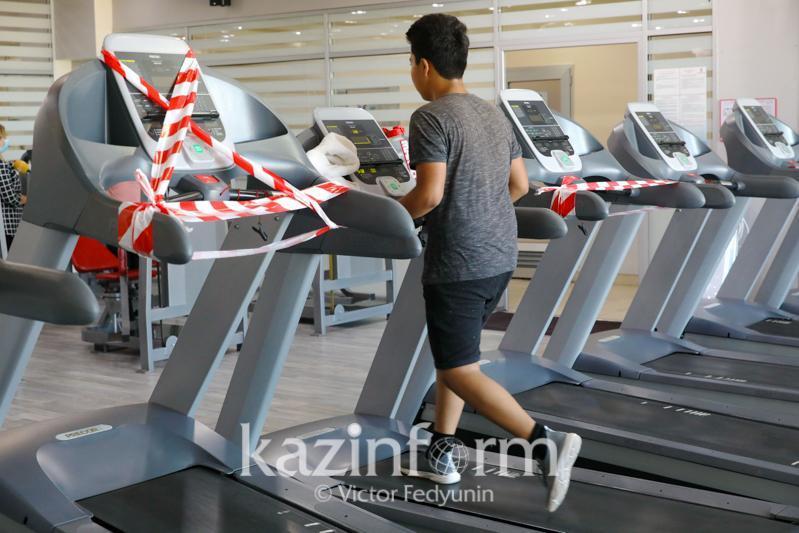 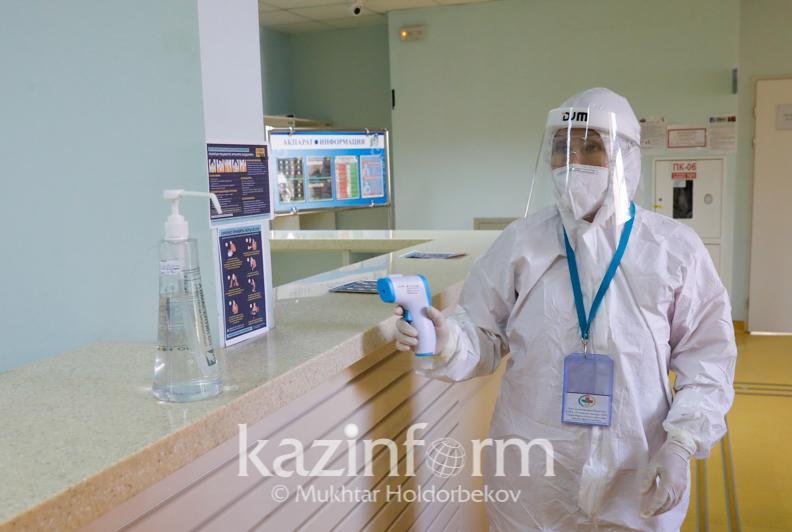 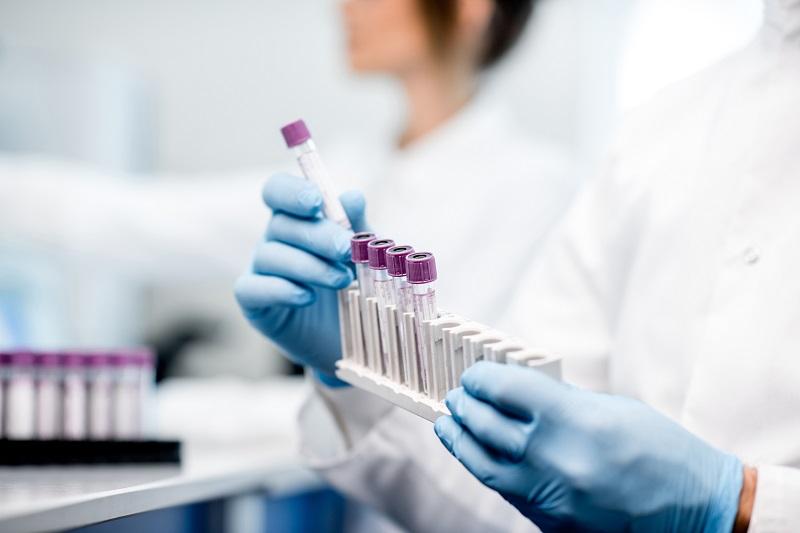 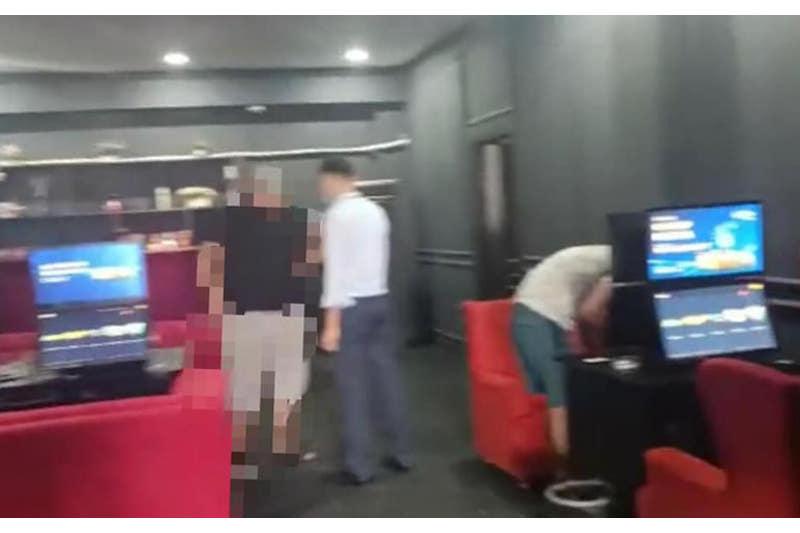 Eid al-Adha is the symbol of kindness, consolidation of peace and accord - Elbasy

Over 61 thou people under COVID-19 treatment in Kazakhstan