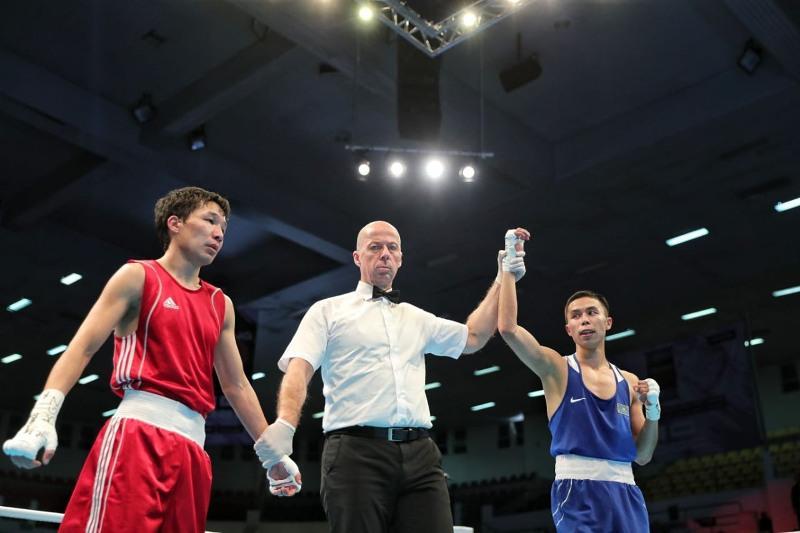 Saken Bibosynov of Kazakhstan (52kg) won a boxer from Romania to make his way to the finals of the tournament. In the semi-final bout in the 63kg weight class Yertugan Zeinullinov defeated a Serbian boxer. Oralbay Nurbek (81kg) beat his opponent from Russia.

Kazakhstani Vasiliy Levit won over a Greek boxer in the 91kg category of the 58th Belgrade Winner semi-finals. 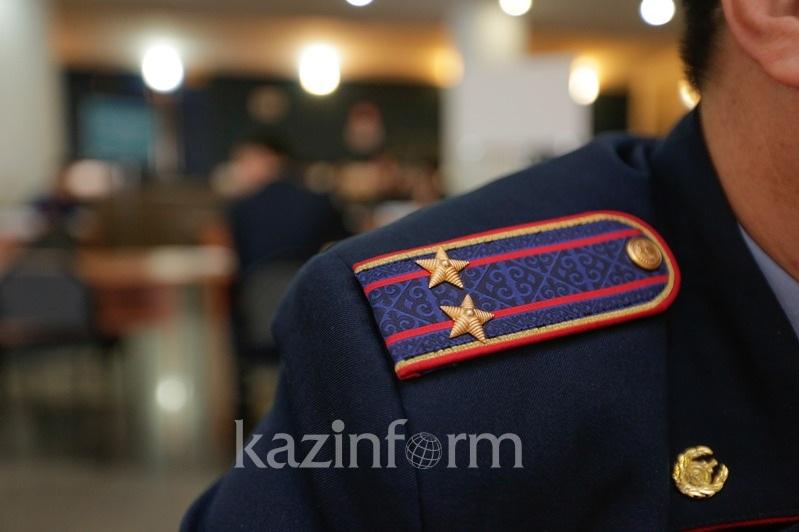 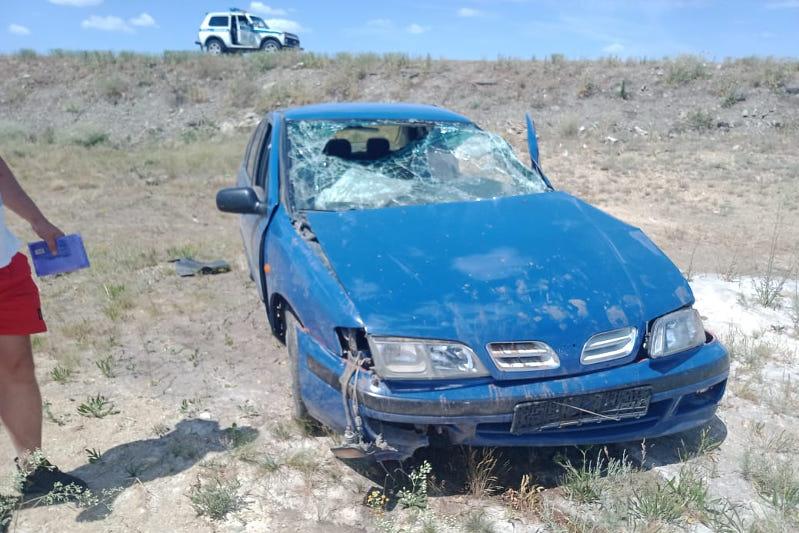 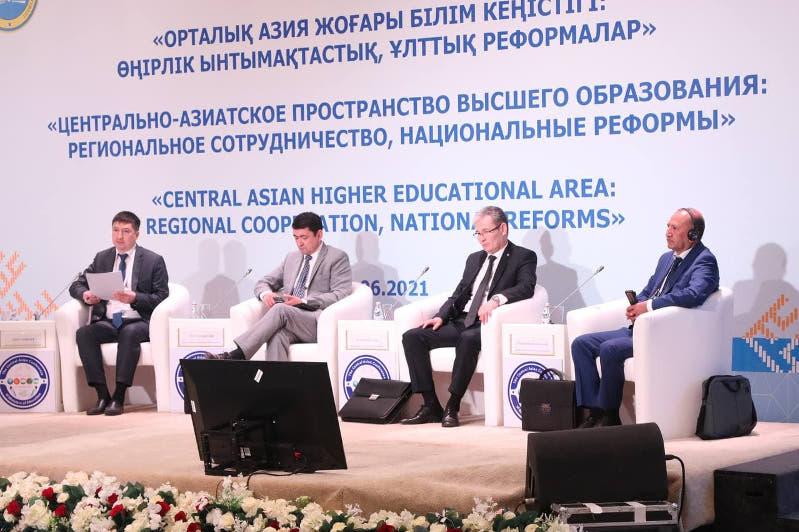 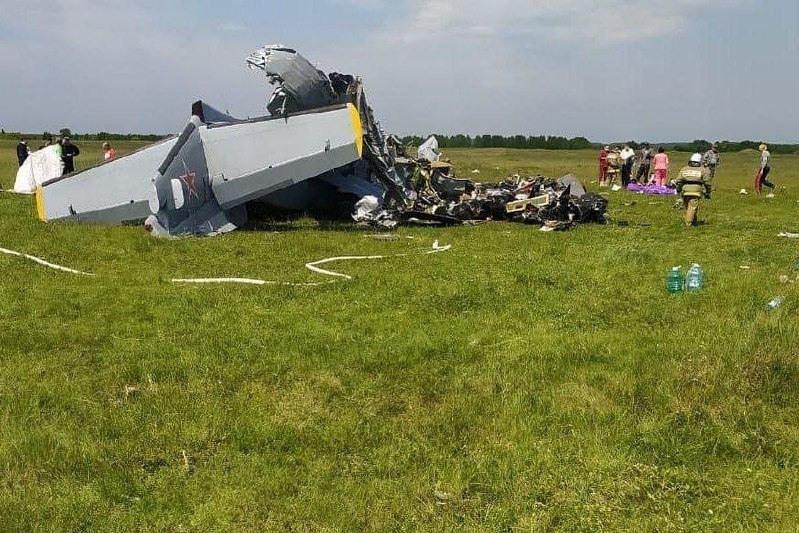 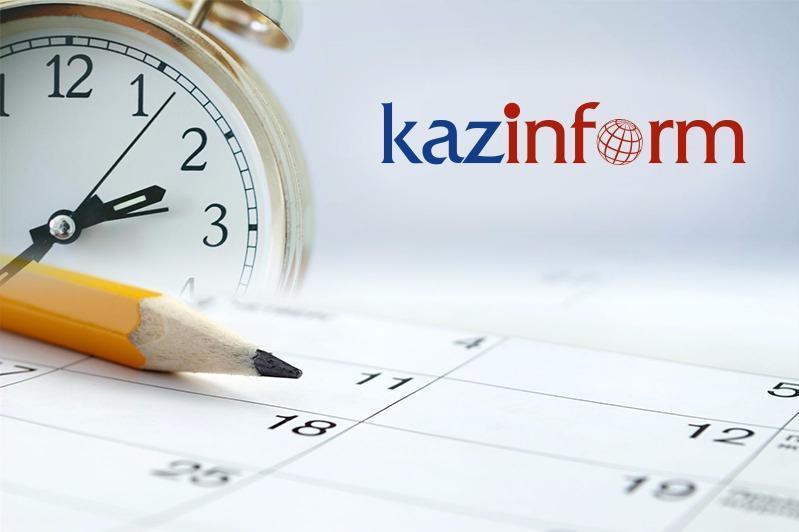 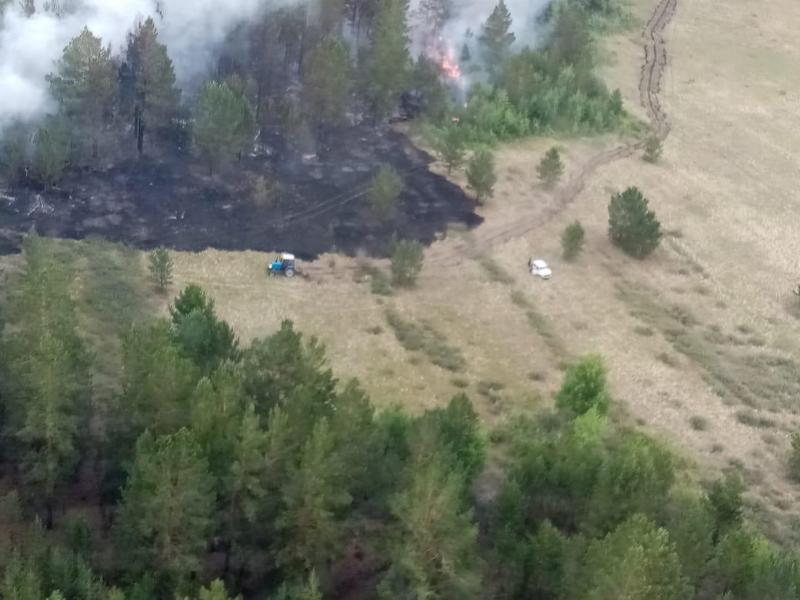