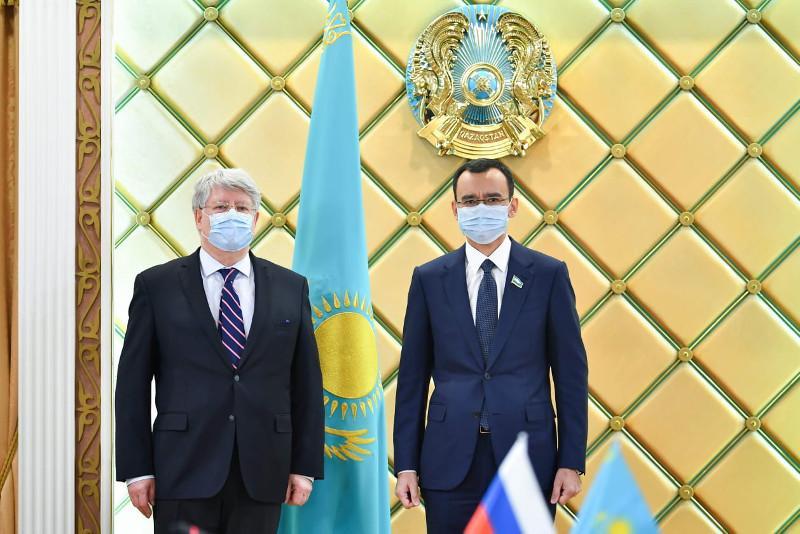 NUR-SULTAN. KAZINFORM – A meeting between Maulen Ashimnayev, Chairman of the Senate of the Kazakh Parliament, and Aleksey Borodavkin, Ambassador of Kazakhstan to Russia has taken place today, Kazinform cites the press service of the Senate.

The Kazakh Senate Speaker also noted that both countries’ relations in scientific and education, cultural and humanitarian, and other spheres develop effectively. 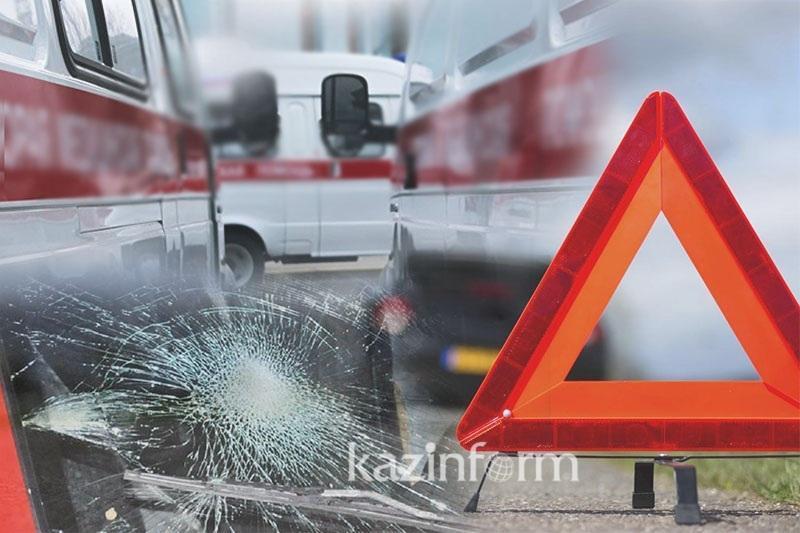 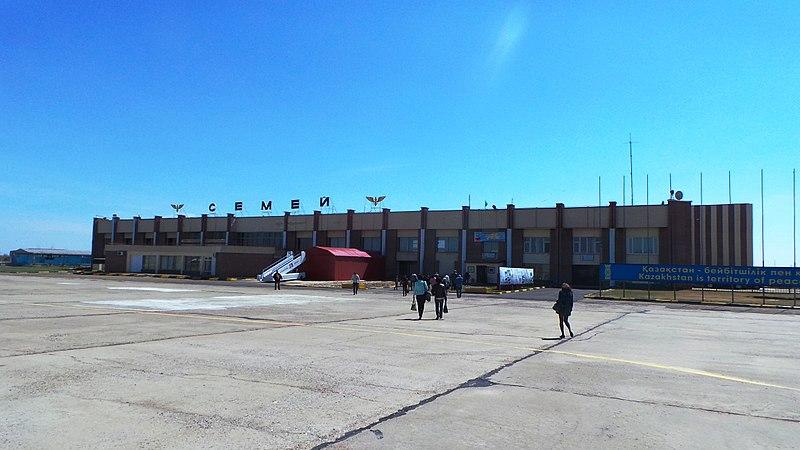 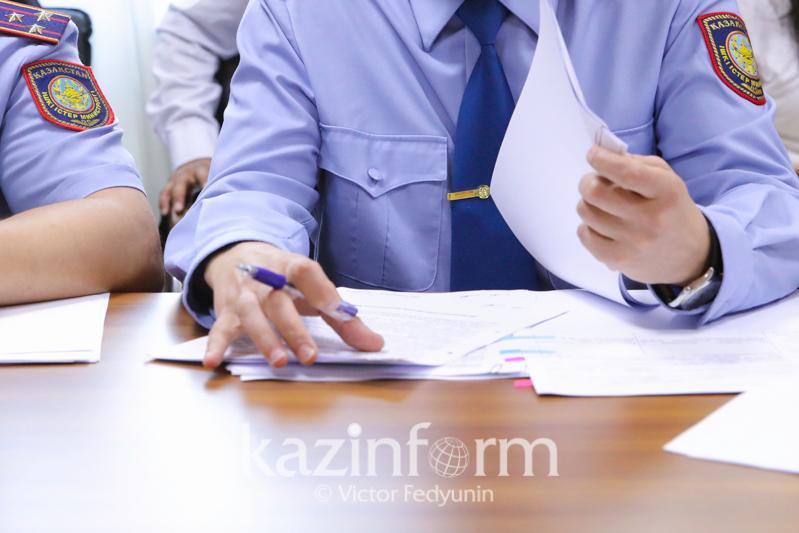 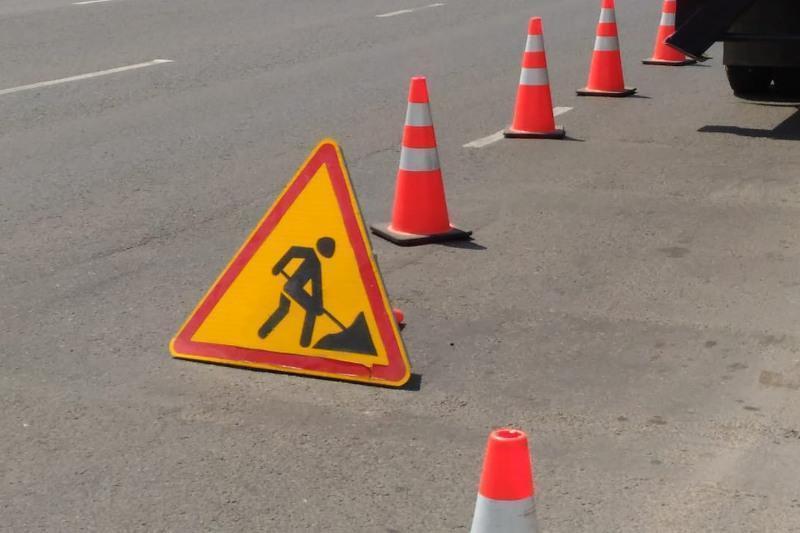 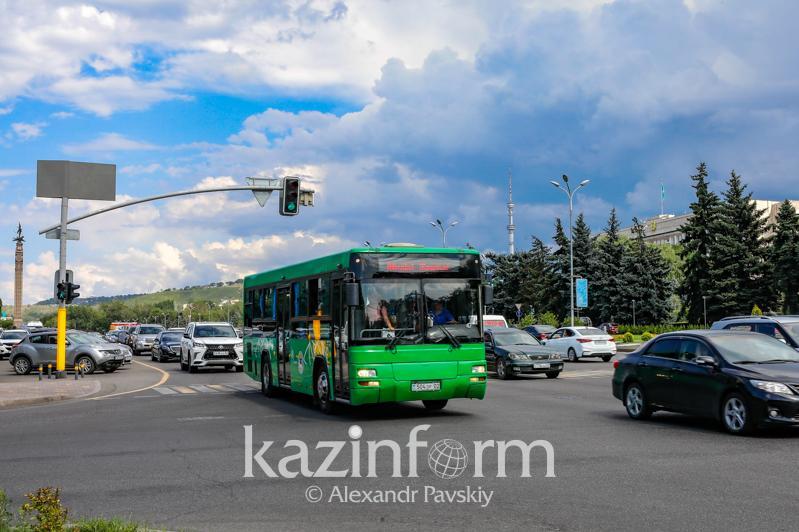 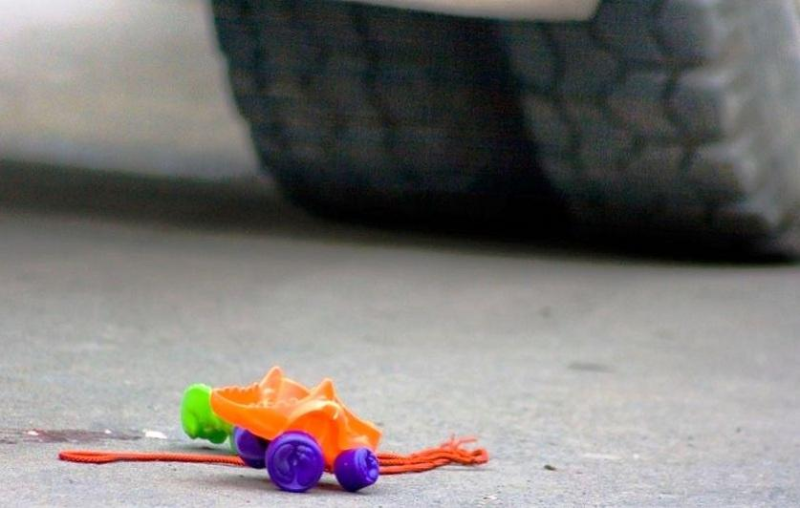