SEOUL. KAZINFORM - South Korea's daily new coronavirus cases stayed in the 600s for the fourth consecutive day Sunday as sporadic infections continue to pop up across the nation, complicating antivirus efforts against the fourth wave of the pandemic, Yonhap reports.

It added three more deaths, raising the total to 1,797.

Health authorities cautioned against a hike in group infections in public places, including sports facilities, churches, karaoke rooms, restaurants, workplaces and schools, as people increased outdoor activities in the spring season with the vaccination program under way.

Last week, the country decided to maintain the current level of social distancing rules through May 2 to contain the virus, while banning operations of entertainment establishments in the greater Seoul area and the southeastern port city of Busan. The greater Seoul area, home to half of the nation's 52 million population, is under the Level 2 distancing scheme, the third highest in the five-phase system. The rest of the country is under Level 1.5, except for some municipalities that have adopted Level 2 measures.

The average daily number of locally transmitted cases stood at 621 over the past week, above the qualification for Level 2.5 distancing.

Since the country started its vaccination program on Feb. 26, a total of 1,512,503 people have been given COVID-19 vaccine shots, including 29,165 the previous day.

A total of 12,197 cases of side effects after vaccinations have been reported, up 78 from a day earlier, but 98.3 percent were mild symptoms, including muscle pain and fever.

A total of 56 deaths after vaccinations have been reported, according to the KDCA. Authorities, however, said most cases were not related to the vaccinations.

There were 23 additional imported cases.

The number of seriously or critically ill COVID-19 patients was 102, down six from the previous day.

The total number of people released from quarantine after making full recoveries was 104,006, up 412 from a day earlier. 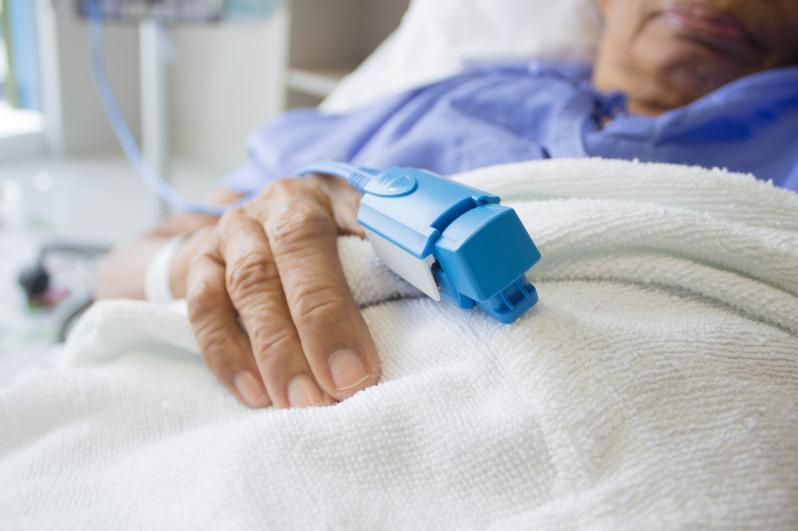 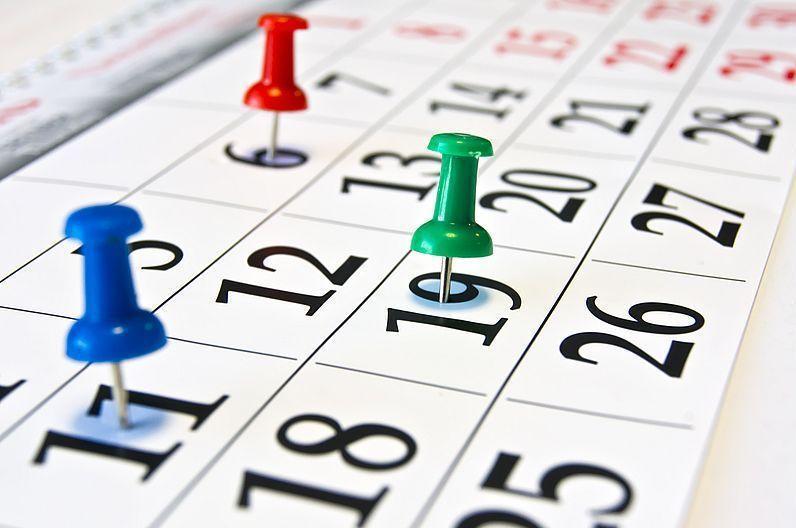 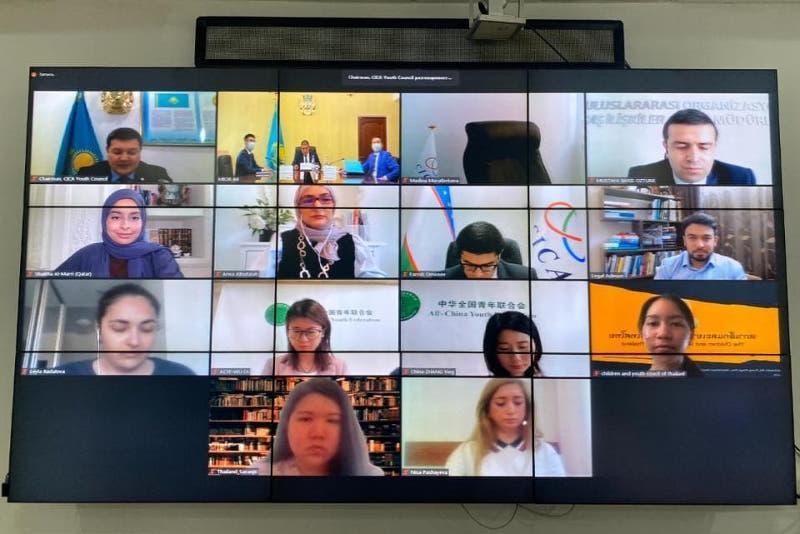