China offers vaccines to participants for both Tokyo and Beijing Olympics, Paralympics 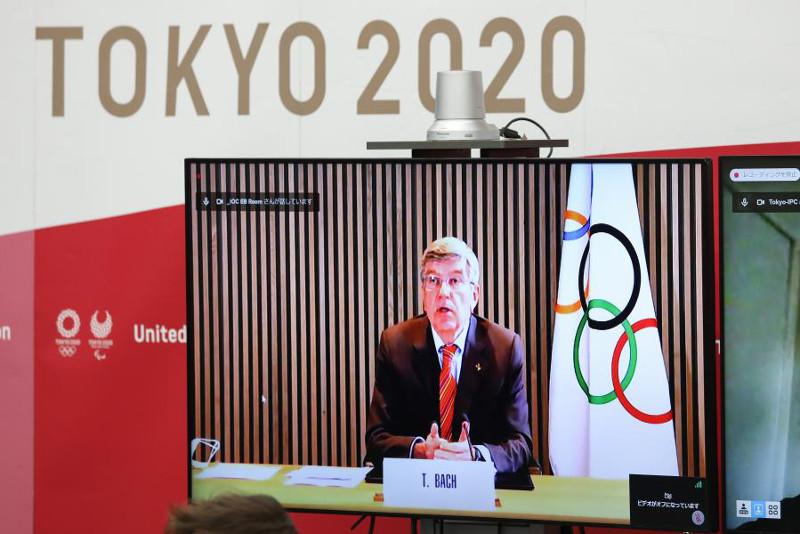 Bach told the virtual IOC 137th session in Lausanne: «The IOC has received a kind of offer from the Chinese Olympic Committee, the host of the 2022 Winter Olympics. The offer is to make additional vaccine doses available to participants in both editions of 2020 and 2022 Olympic Games,» Xinhua reports.

He said that the Chinese vaccine doses will be available in two different ways, in collaboration with international partners, or directly to those countries and regions where agreements with Chinese vaccines are in place.

Bach praised it as a «milestone» to ensure a secure and safe Games. «We are grateful for the offer, which is in the true Olympic spirit of solidarity,» the IOC president said.

Bach said that the IOC will pay for these additional doses not only for the Olympics but also for the Paralympic teams.

He added that for each of these additional doses of the Olympic or Paralympic teams, the IOC will pay for two doses more which can be made available for the people in the respective countries and regions according to their needs.

«These initiatives are another milestone in ensuring the security and safety of the Tokyo Olympic and Paralympic Games,» Bach said.

Bach said that the IOC firmly supports the fair distribution of vaccines among every country and region in the world as it also signed on the declaration initiated by World Health Organization on the issue. 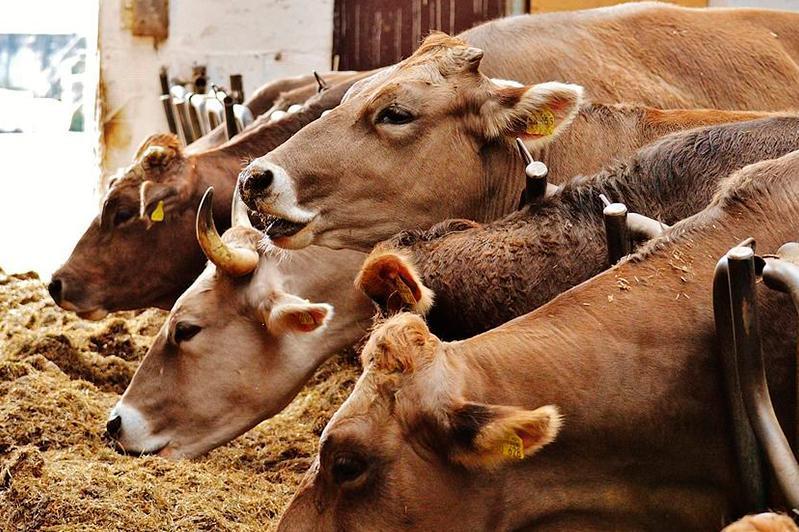 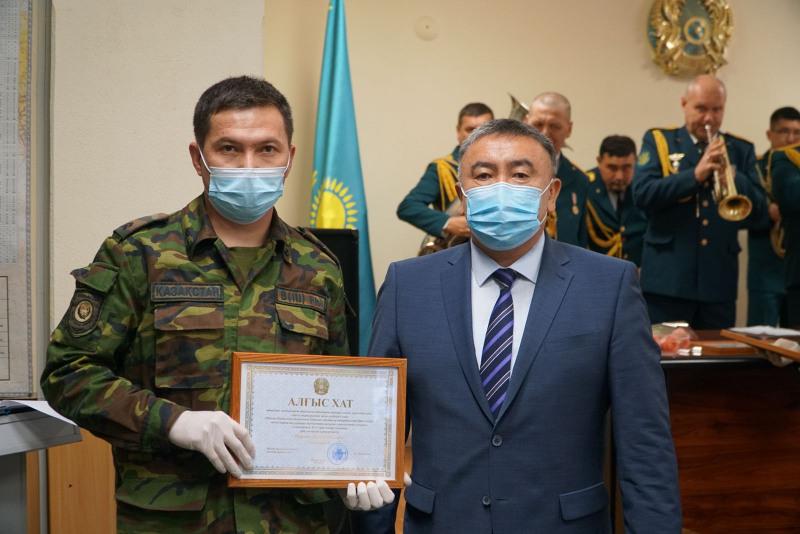 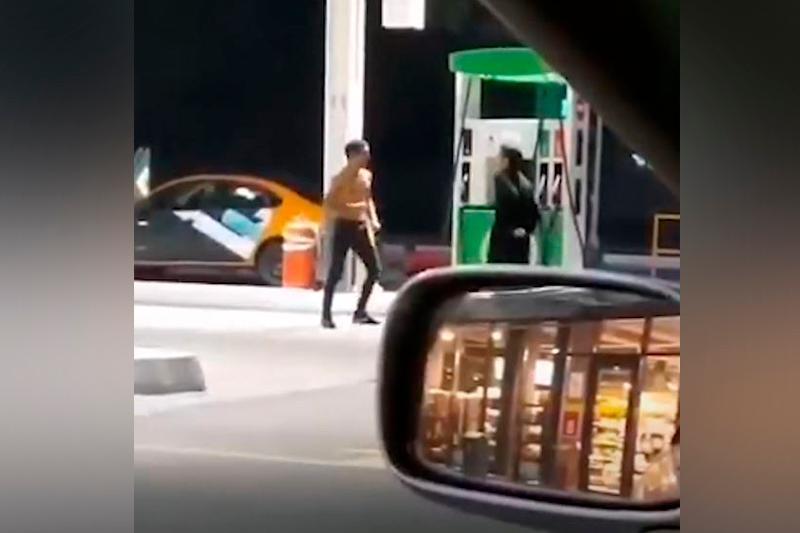 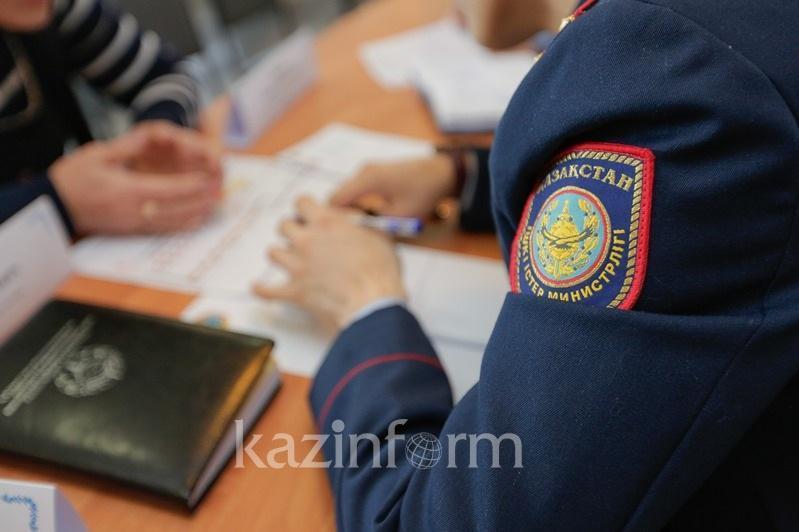 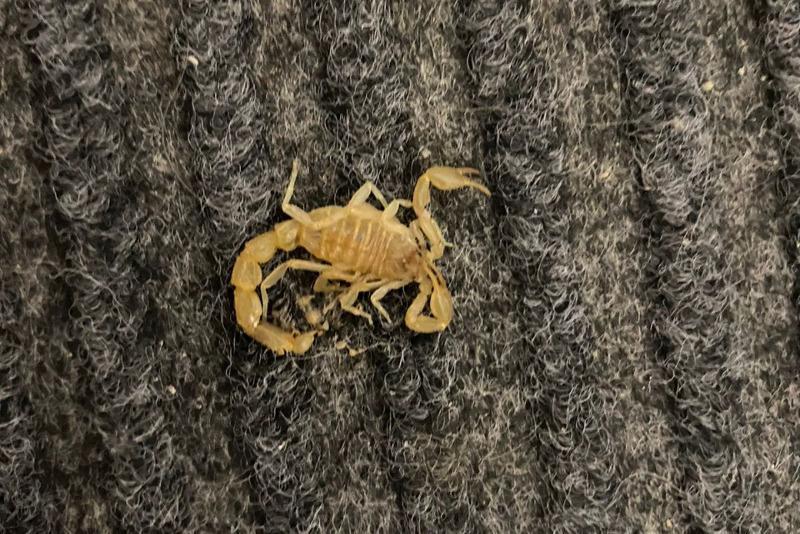 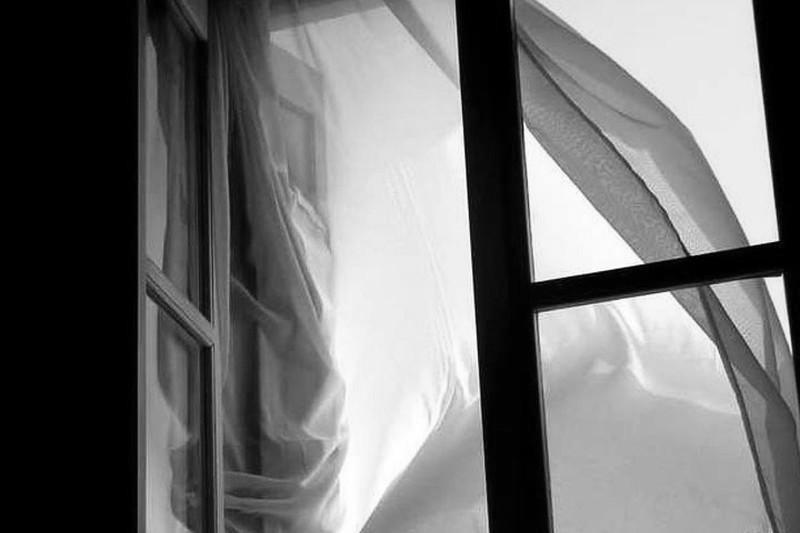 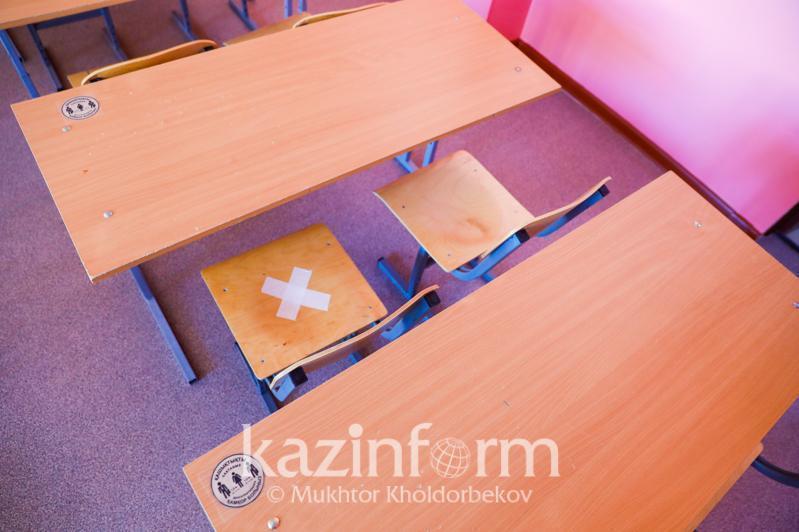 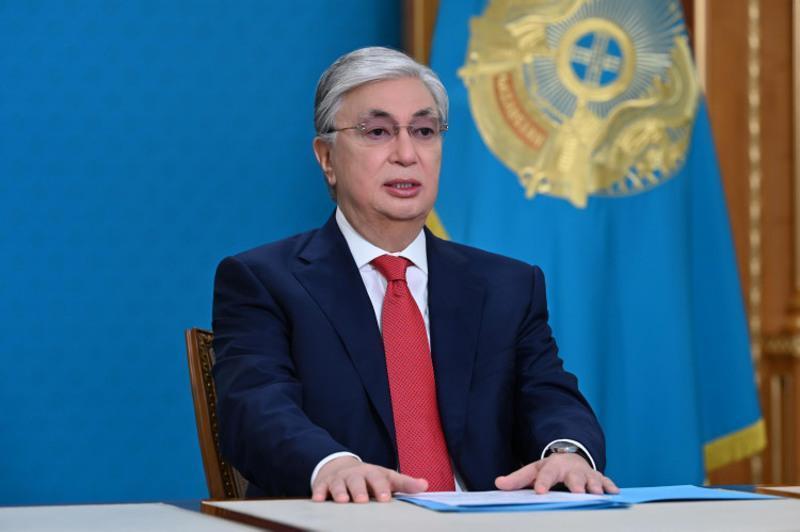 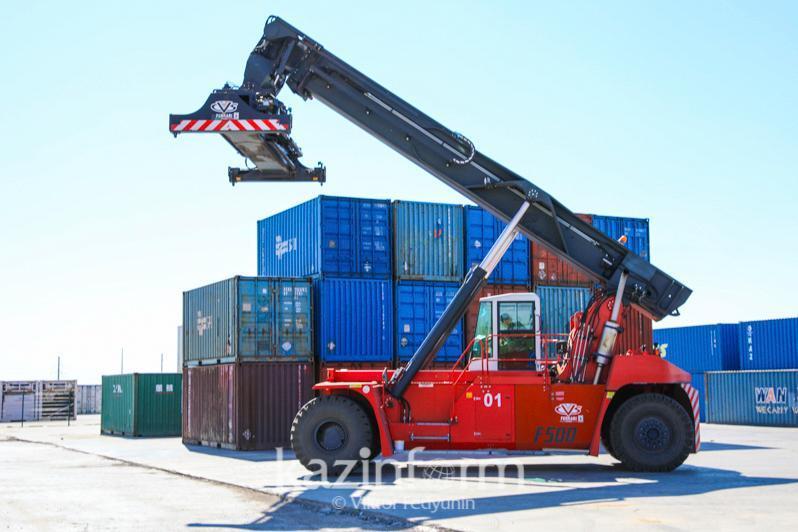 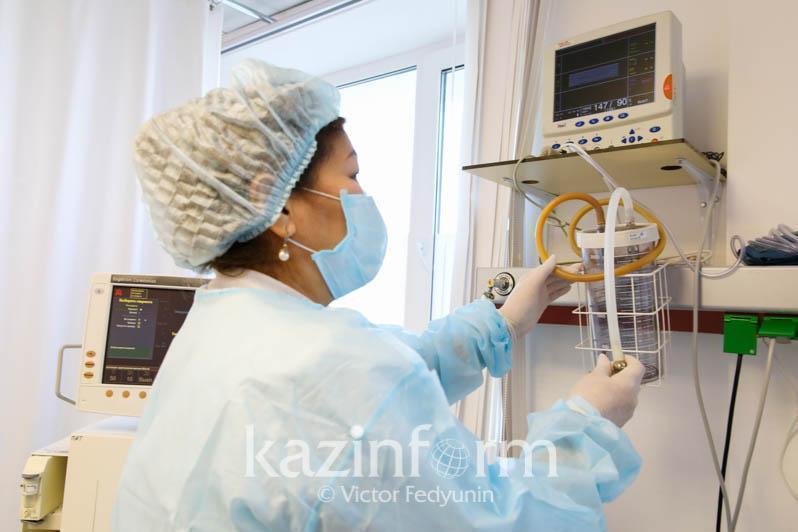 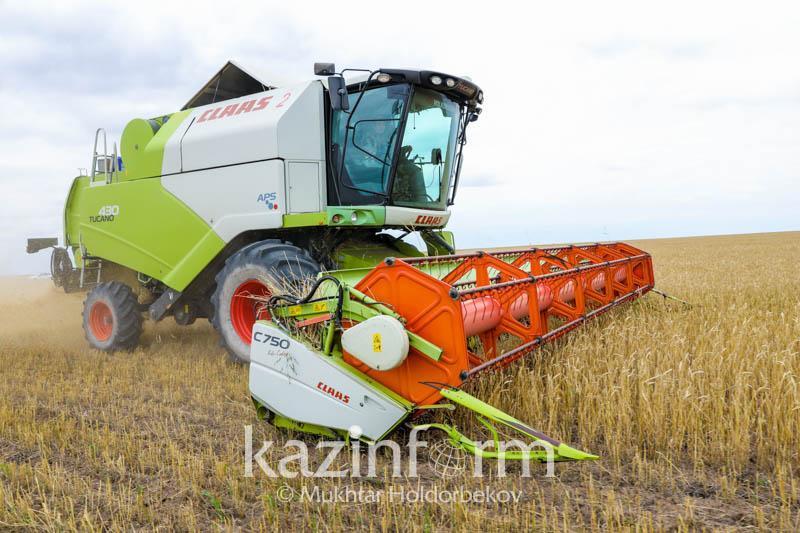 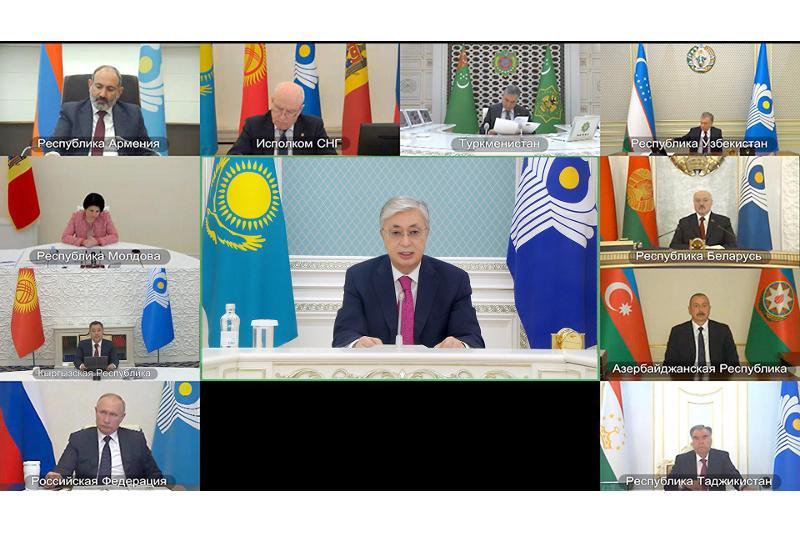 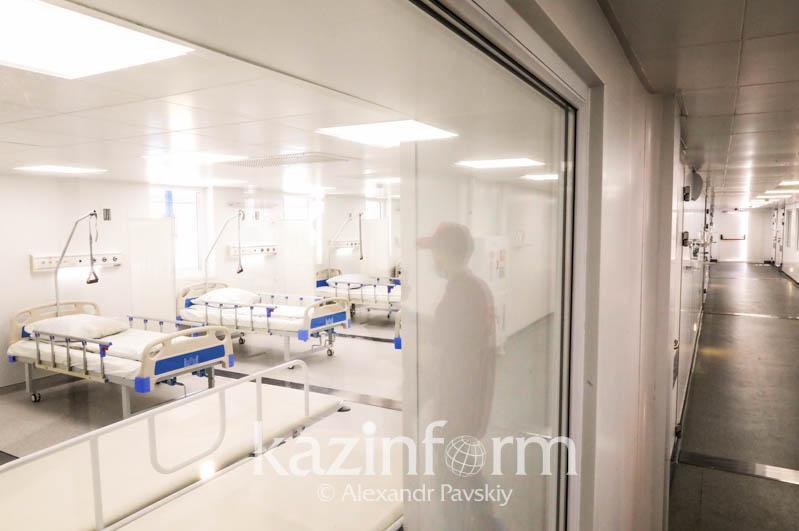 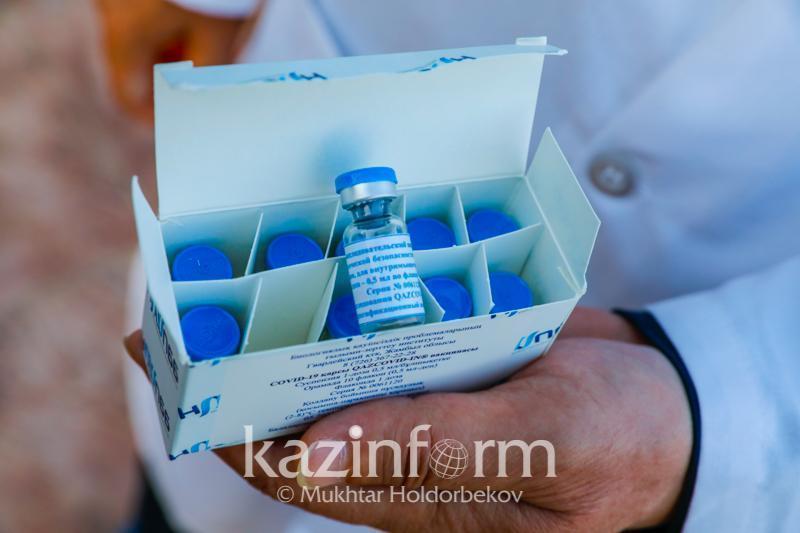 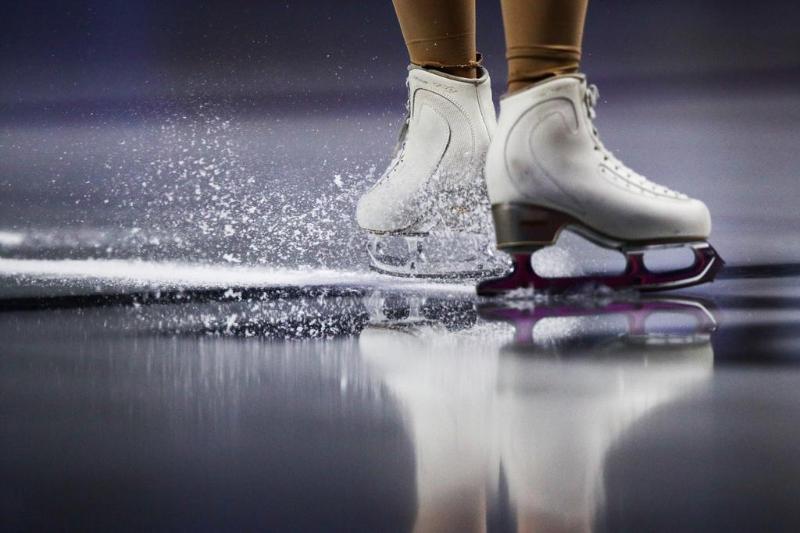 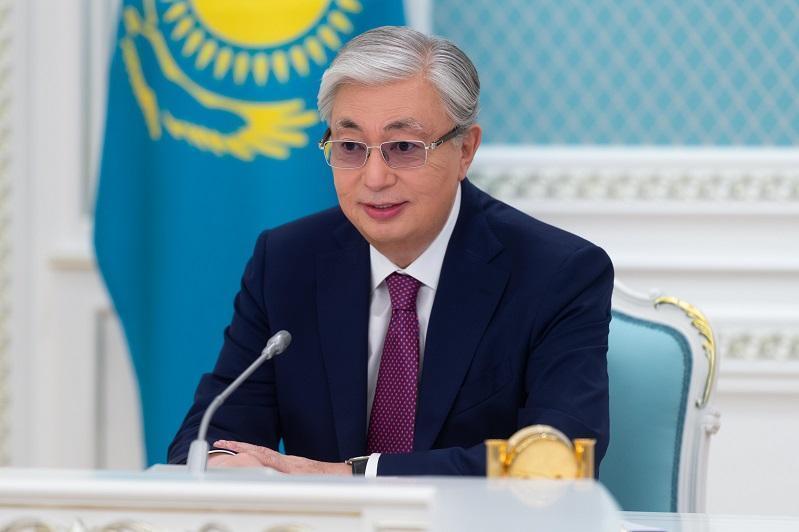 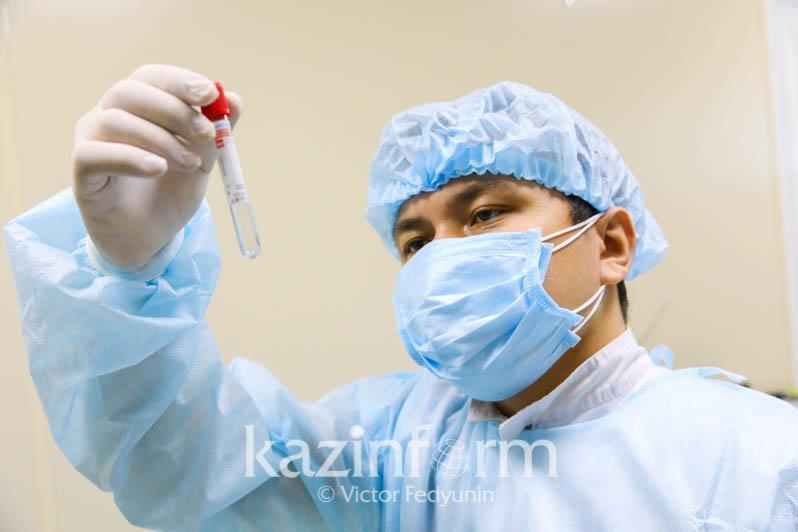 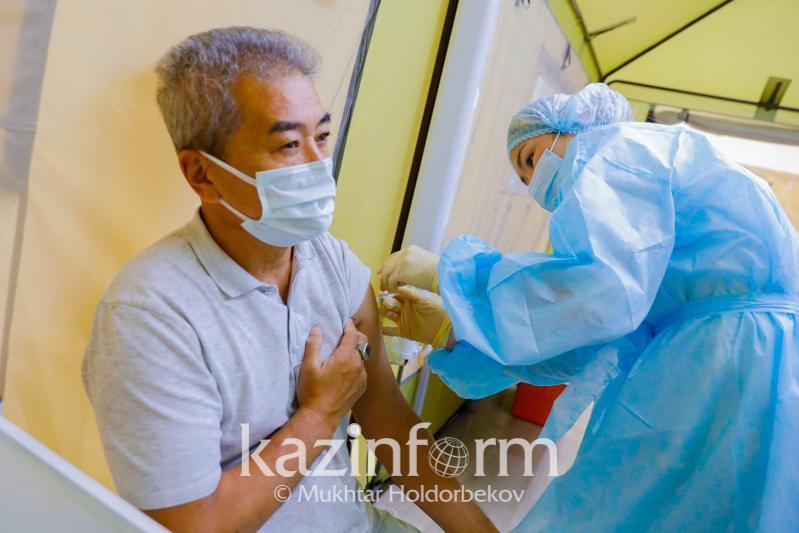 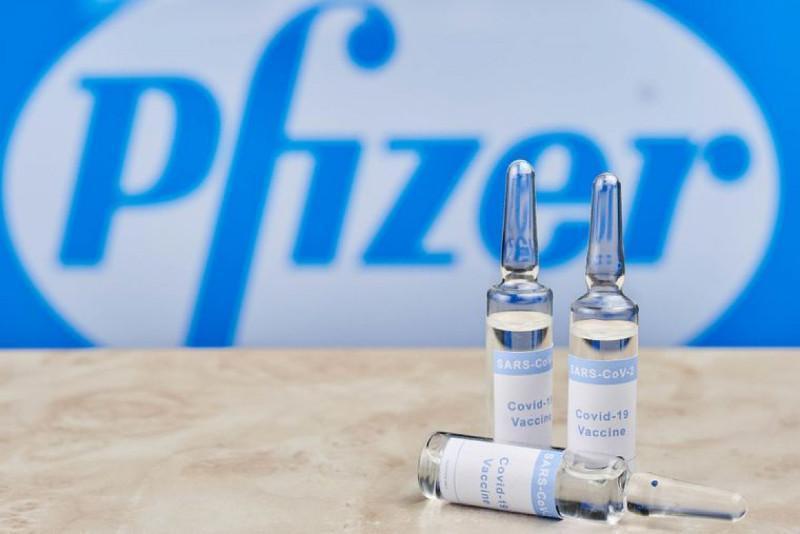 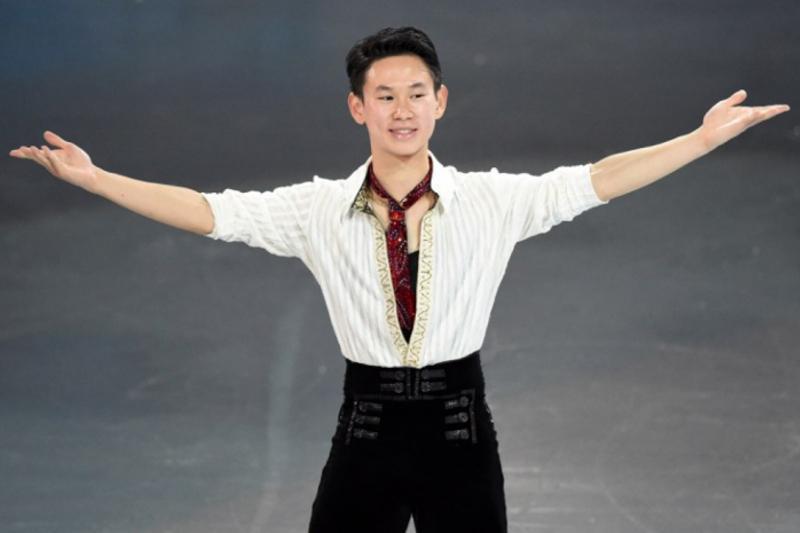 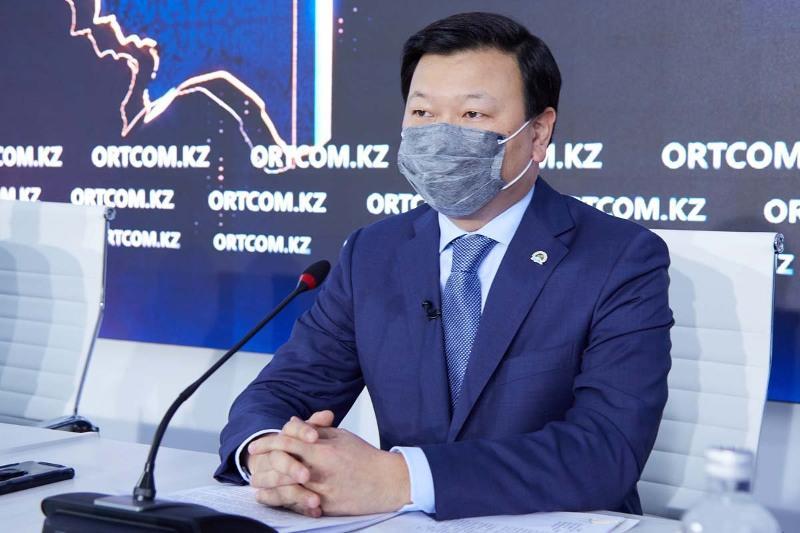 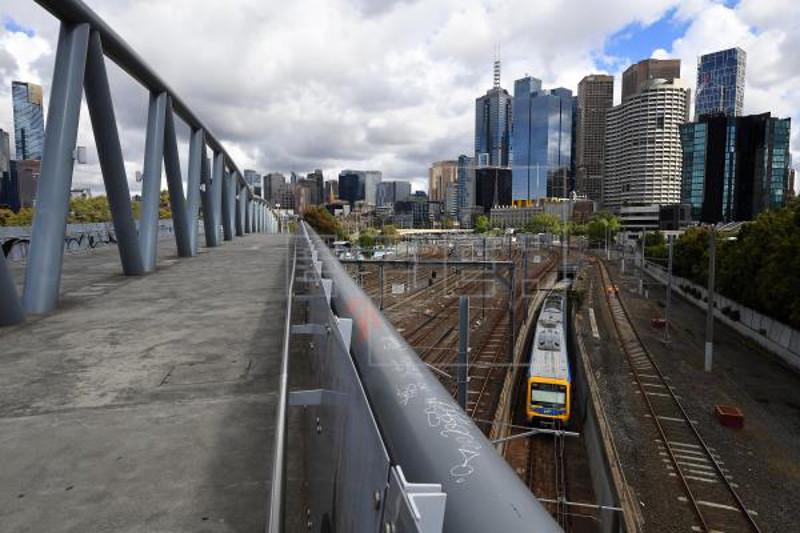 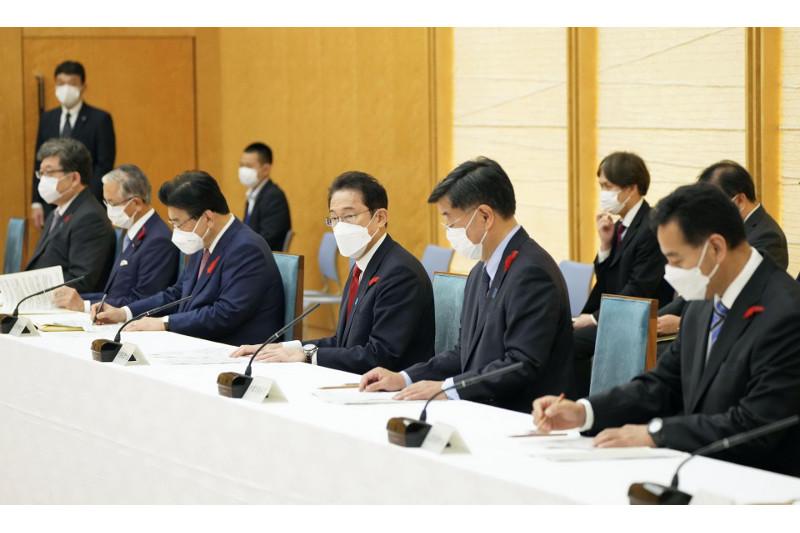 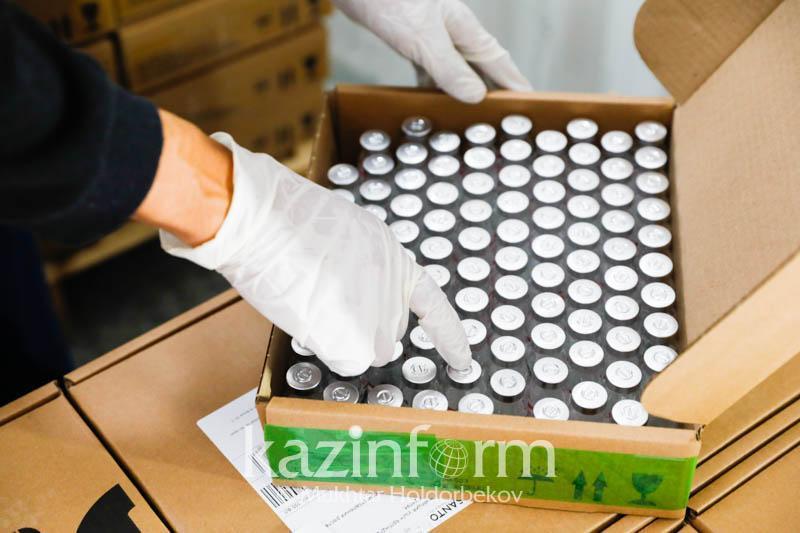