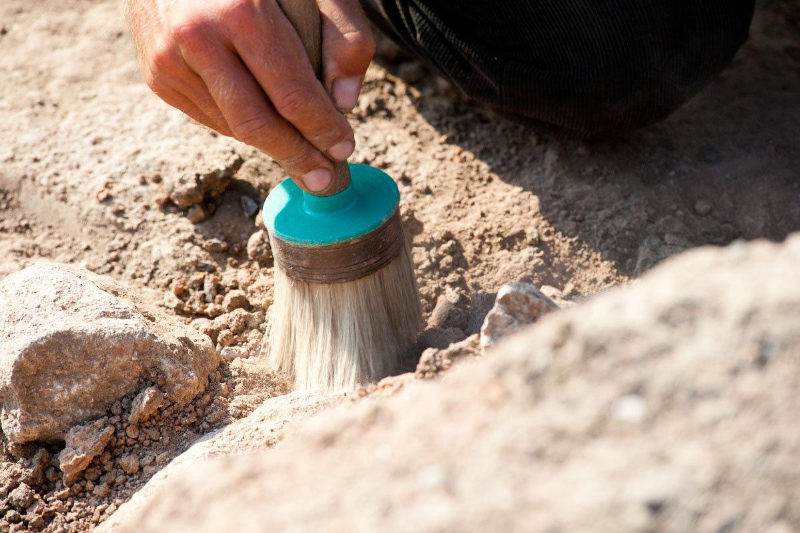 In contrast to previously excavated sites, most of the newly found relics, believed to have been used in the Tang Dynasty (618-907), were quite exquisite, said Zhang Baogang, curator of the Huanghua Museum.

One brine well is 3 meters in diameter and 3.3 meters deep. The wall of the well was not made of bricks, but of reeds, which played a role in filtering impurities and were still fresh after being soaked in a high-concentration brine environment for more than 1,000 years, Zhang said.

The discovery of such a large-scale salt-cooking site not only helps to further people's understanding of the original appearance of salt making, but also has great significance for studying the historical development of the salt industry in ancient China, Zhang added. 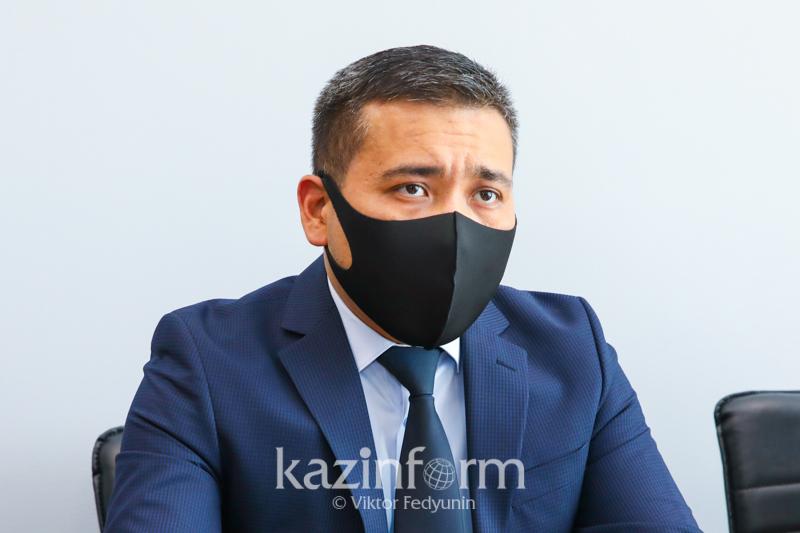 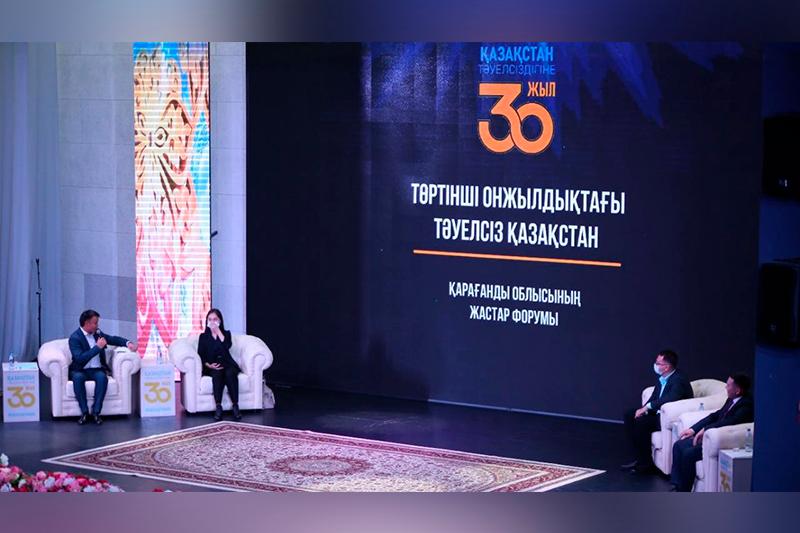 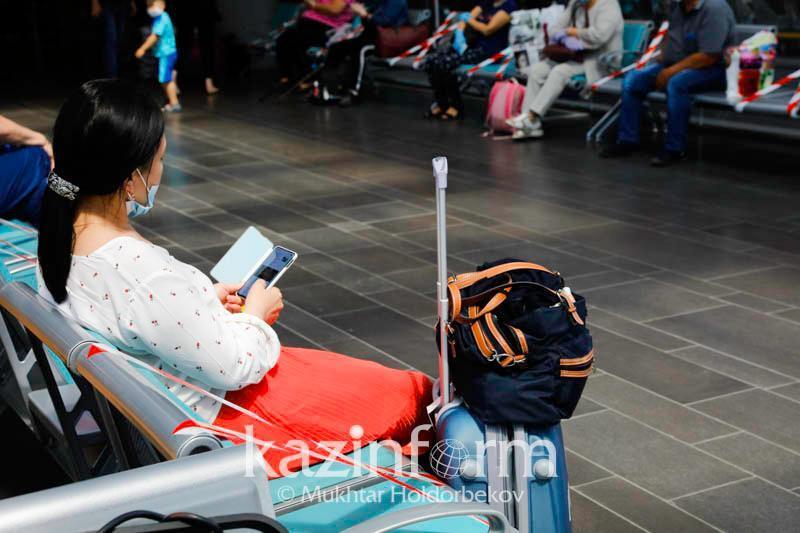 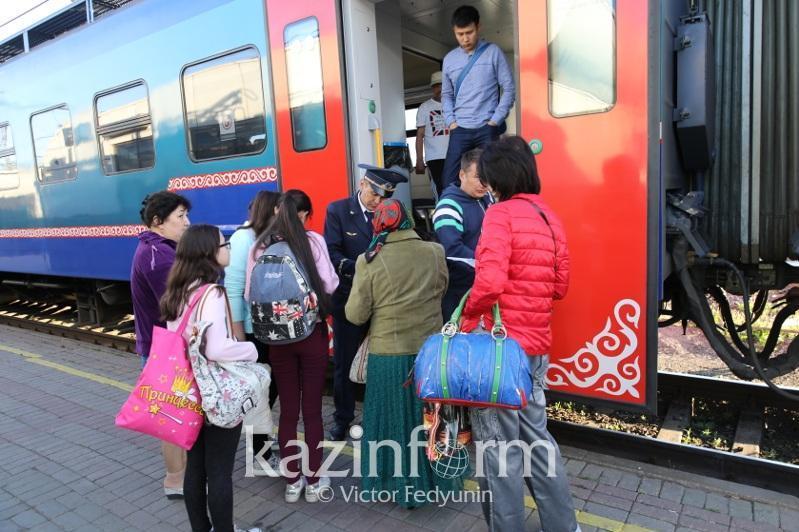 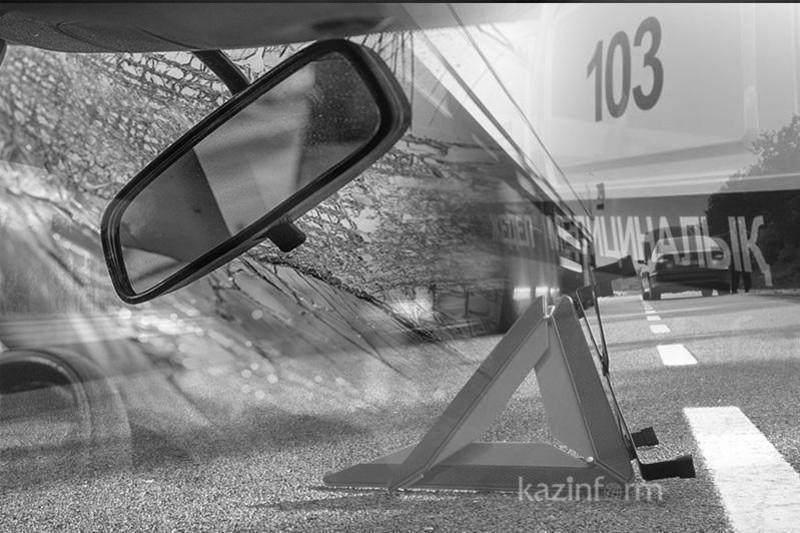 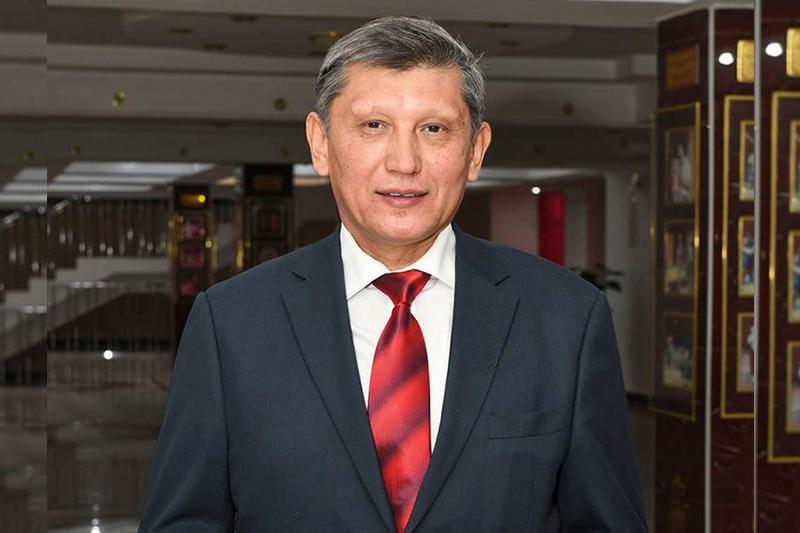