SEOUL. KAZINFORM - South Korea's daily new coronavirus cases remained in the 500s for the sixth consecutive day Sunday, as the country partially eased restrictions on cafes and gyms to strike a balance between maintaining social distancing and easing the burden on virus-hit businesses, Yonhap reports.

The country added 520 more COVID-19 cases, including 20 imported infections, raising the total caseload to 72,340, according to the Korea Disease Control and Prevention Agency (KDCA).

The third wave of the pandemic has shown signs of slowing in recent weeks, compared with late December when the daily infections hovered over 1,000 multiple times.

The average daily number of locally infected people stood at 499 over the past week, falling below 500 for the first time since the third wave of the pandemic began in mid-November.

Health authorities said they remain alert against the virus as sporadic infections have continued to pop up in nursing homes, churches and hospitals across the nation.

The slowdown in virus cases prompted health authorities to ease tough restrictions on previously shuttered or scaled back businesses, which have suffered revenue losses.

The government said Saturday it will extend its current social distancing level for two weeks starting Monday but ease business restrictions on cafes, gyms and other indoor facilities.

Under the new measures, the capital area will continue to enforce Level 2.5, the second highest in a five-tier system, and the rest of the nation will remain under Level 2.

The ban on private gatherings of five or more people, and the restriction on business operations after 9 p.m., will also be kept intact.

However, indoor gyms, cram schools and karaoke establishments will be allowed to reopen on the condition that they strictly adhere to antivirus measures, including a maximum capacity of one person per 8 square meters and a closing time of 9 p.m.

The government also designated Feb. 1-14 as a special antivirus period for the Lunar New Year, which falls on Feb. 12 this year.

Of the locally transmitted cases, the capital city of Seoul accounted for 142 cases, and the surrounding Gyeonggi Province took up 173. Incheon, west of Seoul, had 35 new cases. The greater Seoul area accounts for around half of the nation's 51 million population.

The BTJ Center for All Nations, a religious facility in North Gyeongsang Province that recently emerged as a hotbed of infections, reported seven additional cases to reach an accumulated total of 763.

According to officials, more than 3,000 people across the nation are estimated to have been exposed to the church-traced potential infections, and over 1,000 have not been tested yet, raising concerns over infections by silent spreaders.

The Dongbu Detention Center in eastern Seoul has reported a total of 1,221 cases, with the tenth round of testing on its 460 employees and 500 inmates currently under way, the justice ministry said.

On Sunday, United States Forces Korea ordered its service members in garrisons in Seoul and Pyeongtaek, some 70 kilometers south of the capital, to stay at home after five additional cases involving American soldiers and civilian workers as well as a Korean civilian worker were reported Friday.

The number of seriously or critically ill COVID-19 patients came to 352, down 360 from a day earlier.

The total number of people released from quarantine after making full recoveries was up 699 from the previous day to reach 58,253. 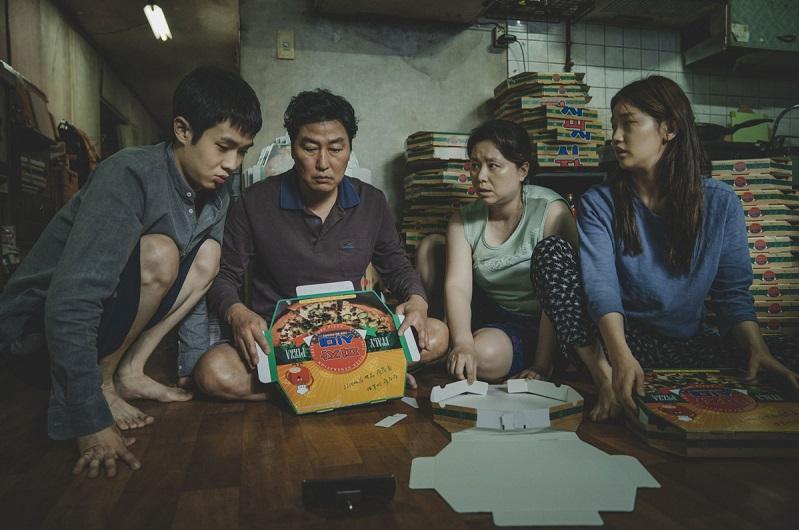 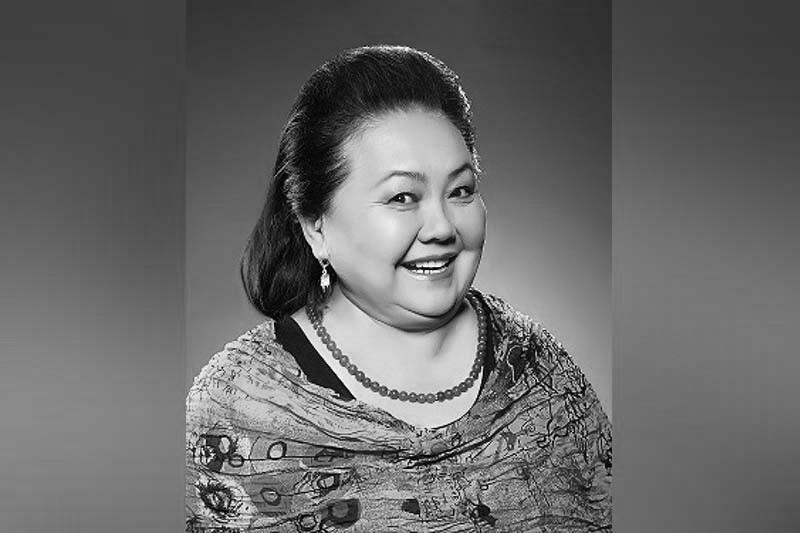 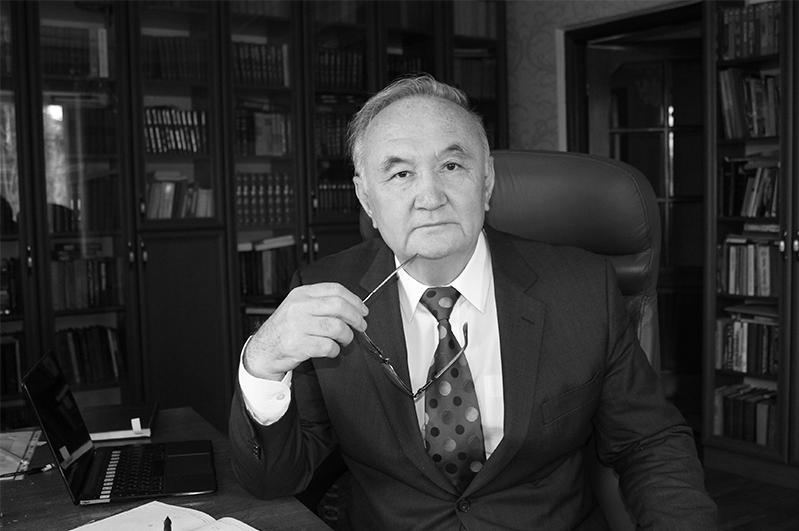 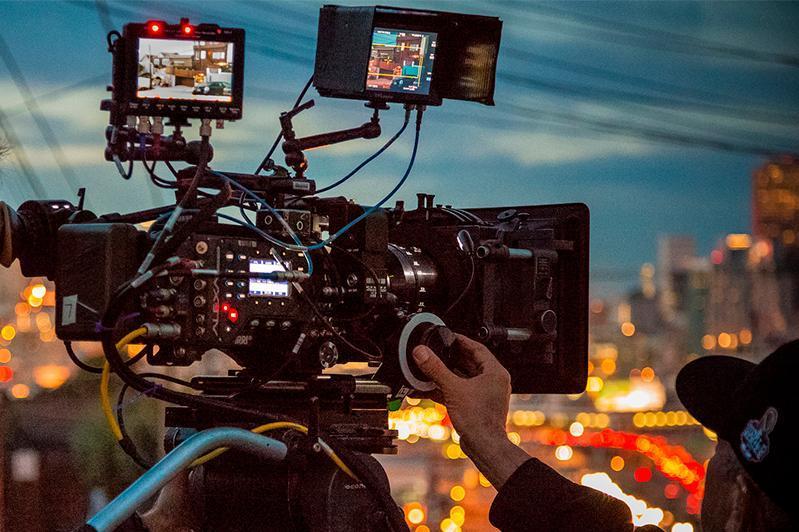 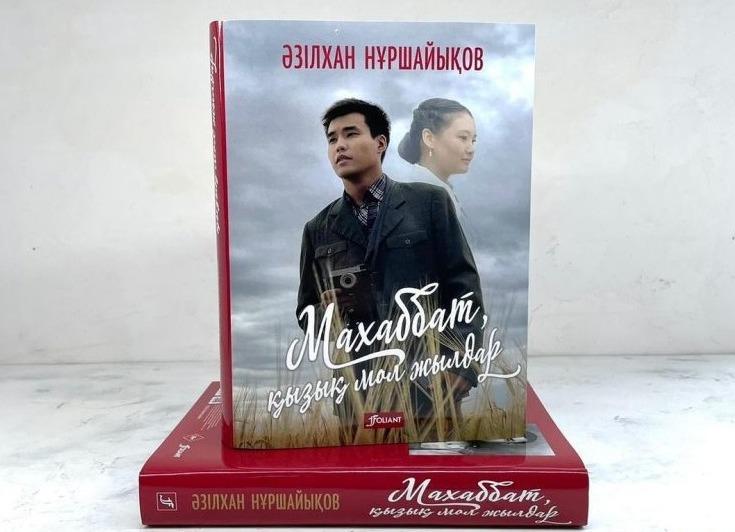 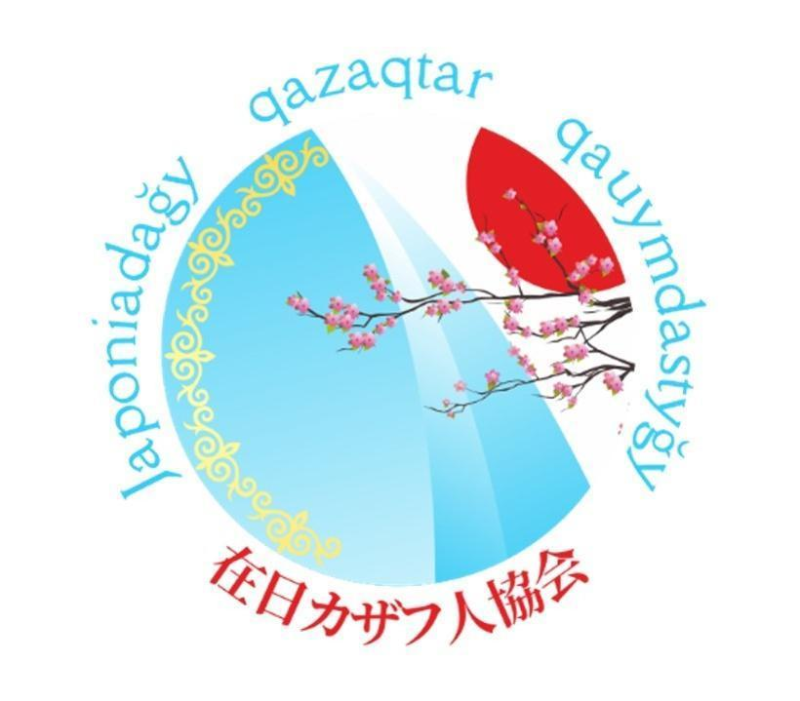