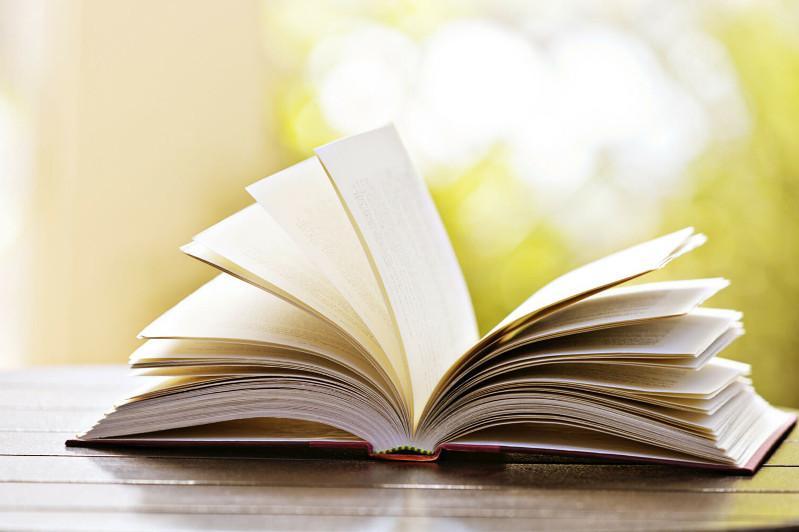 NUR-SULTAN. KAZINFORM – Over 300 illustrations to Abai’s Book of Words made by children from all over the country have been received as part of the initiative to once again familiarize the youth with the works of the great Kazakh poet, whose 175th anniversary the country marks this year, Kazinform reports.

The country has carried out several creative initiatives to closer familiarize Kazakhstanis with the works and life of the great Kazakh poet Abai as part of the 175th anniversary celebrations this year.

By republishing Abai’s Book of Words accompanied with the illustrations made by young Kazakhstanis, the organizers including some private and public funds help reveal a creative side of young Kazakhstanis, but also demonstrate their potential to the entire country.

To select the best children’s drawings to the Book of Words by Abai, the organizers focuse on sense-bearing of each illustration, attempting to match each illustration to the poet’s every word.