BAKU. KAZINFORM Ministry of Transportation of Latvia considers Uzbekistan and the entire Central Asian region, as one of its priorities in terms of economic cooperation, especially as regards the development of transport corridors, Public Relations Specialist of the Latvian Ministry of Transport, Ilze Greiskalna told Trend.

«We have not only historically good relationships but also very high hopes for the future growth of mutually beneficial economic affairs. We stand ready to provide access to Latvian Sea ports, as well as efficient and cost-effective transport corridor and supply chain with excellent access to main maritime routes in the region, for cargoes to and from Uzbekistan and other countries in the region,» she said.

As she said, the Latvian Government sees untapped potential in further development and strengthening of the railway transport corridor between Latvia and Central Asian countries, especially in containerized cargo volumes, Trend reports.

The government also recognizes major potential in the increase of airborne cargo volumes between Riga airport and main airports in Central Asia.

«Taking into an account the significant progress that Uzbekistan has demonstrated in restructuring its economy, which has resulted in opening up the economy to foreign capital and significant investments in several key areas, like agriculture, energy, and infrastructure, we are looking forward to furthering cooperation, which would increase of country’s access to global markets,» the representative said.

«We hope that our relationship with Central Asian countries will continue to nourish and will be mutually beneficial for all countries, not only in the transport industry but also in the economy as well,» she pointed out. 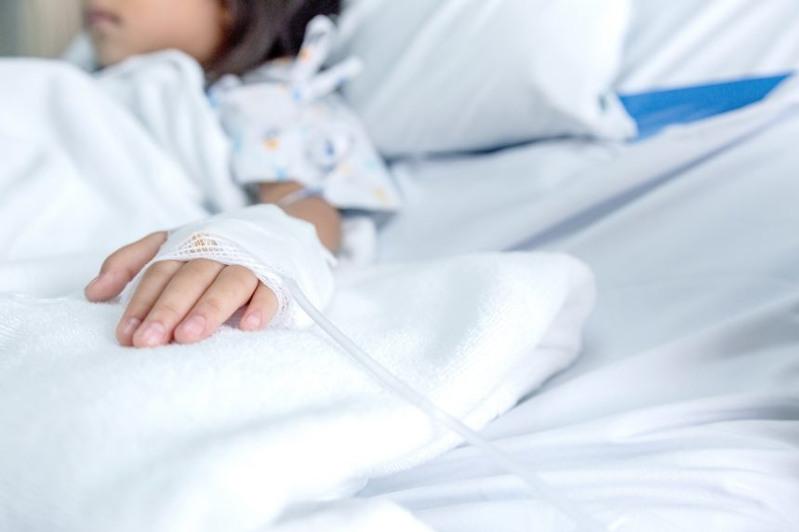 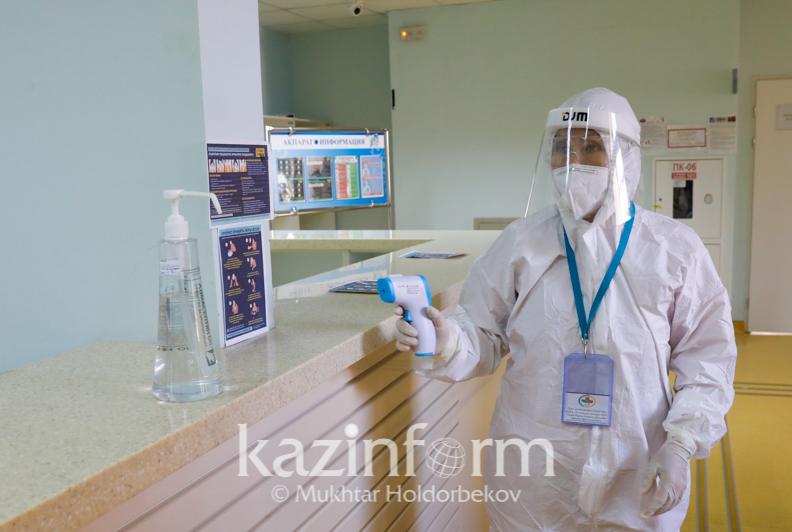 Almaty posts around 2.5 thou fresh daily cases of COVID-19 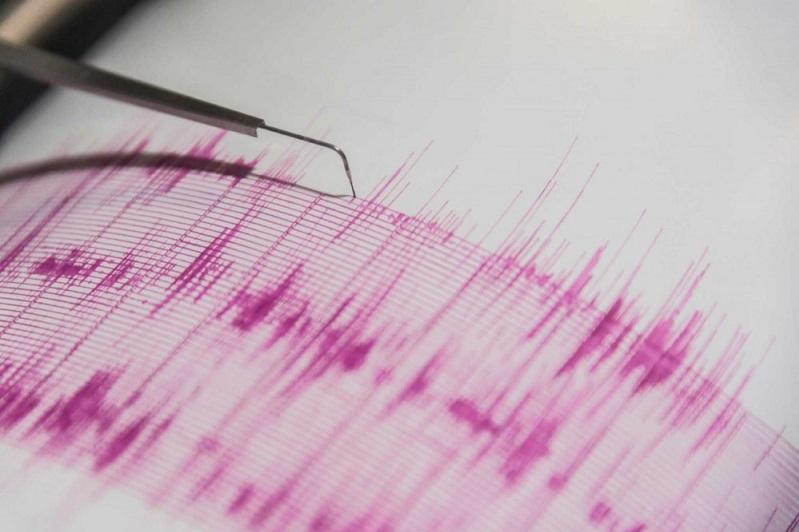 16 COVID-19 patients are on life support in Almaty 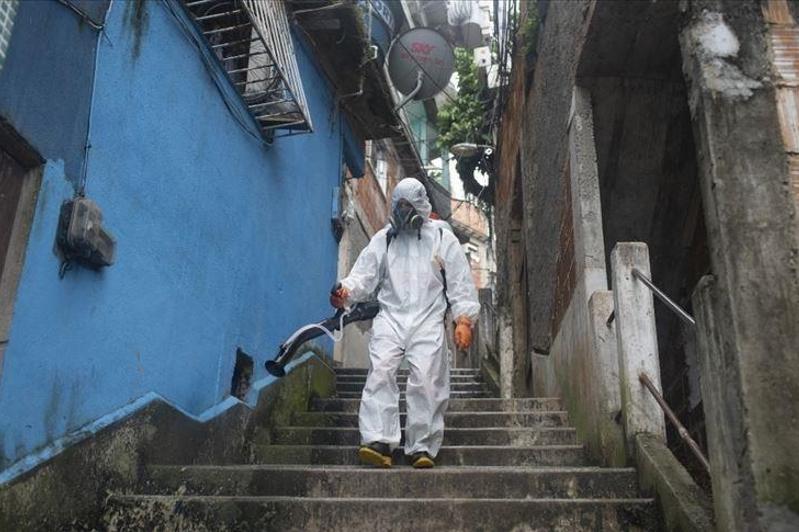 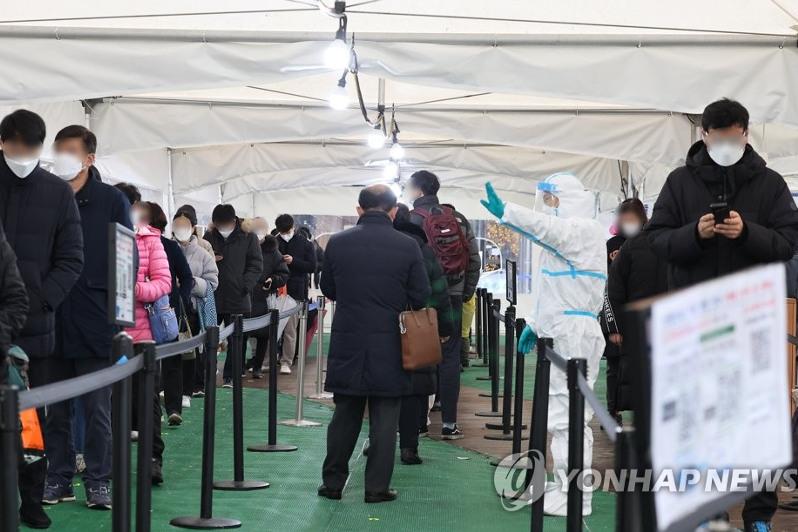 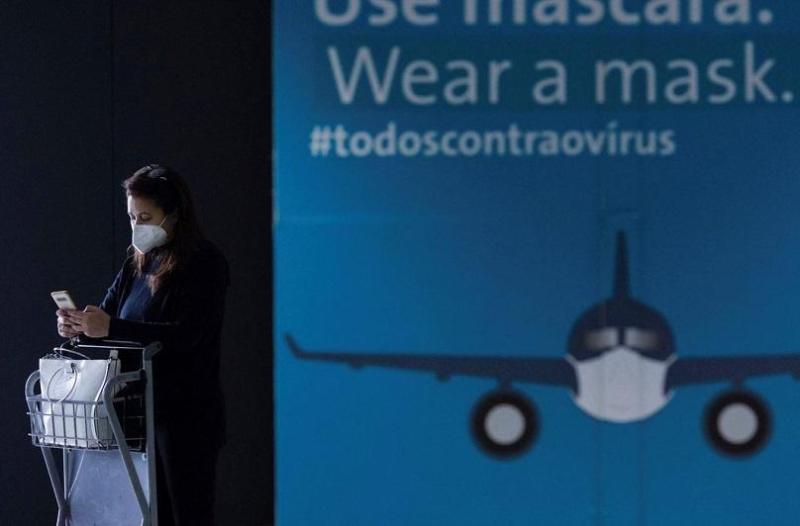 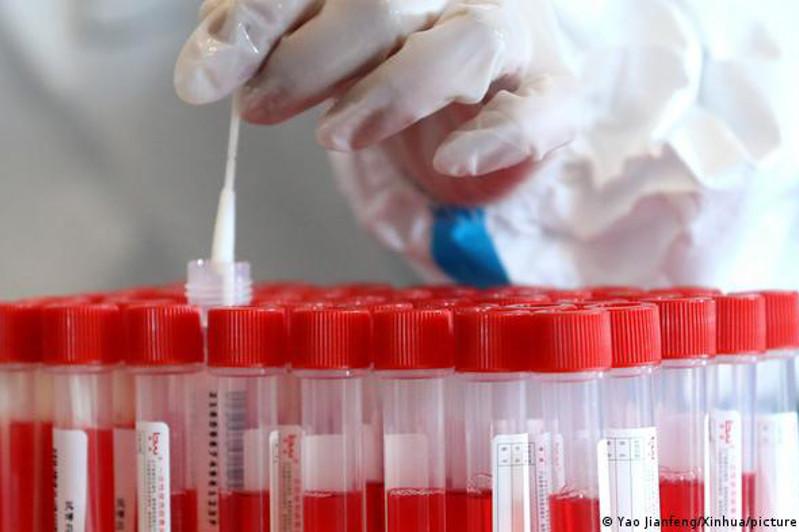 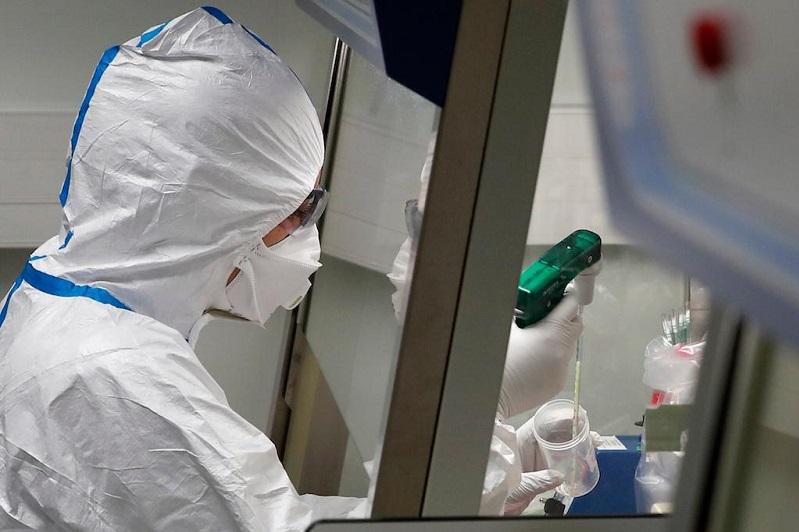 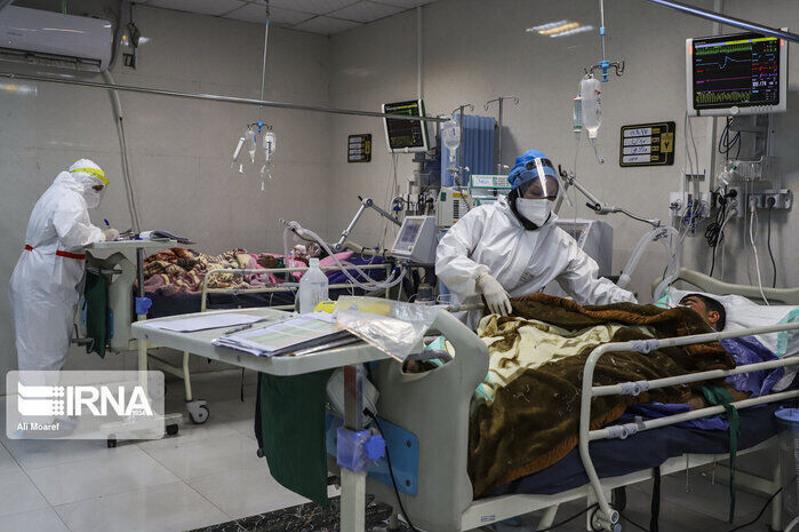 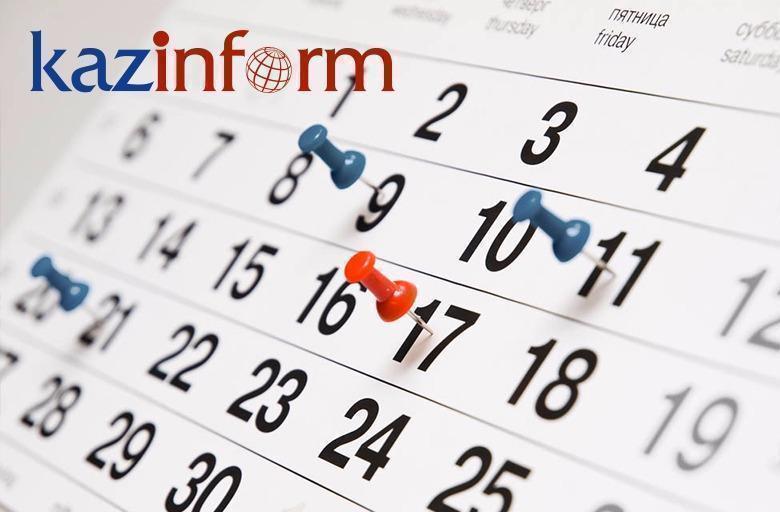 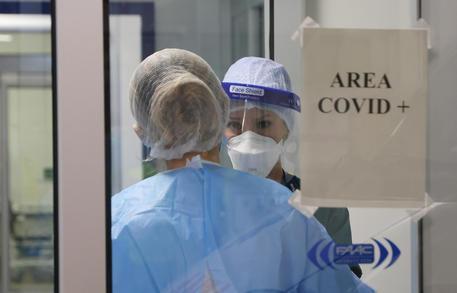 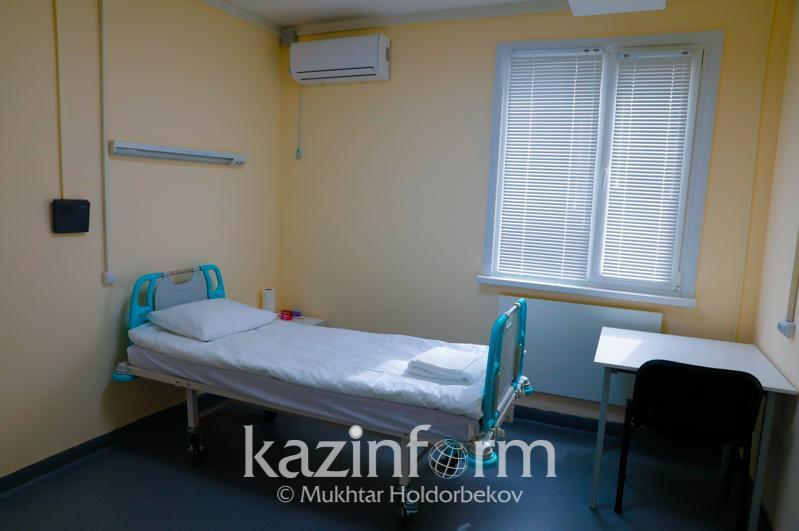 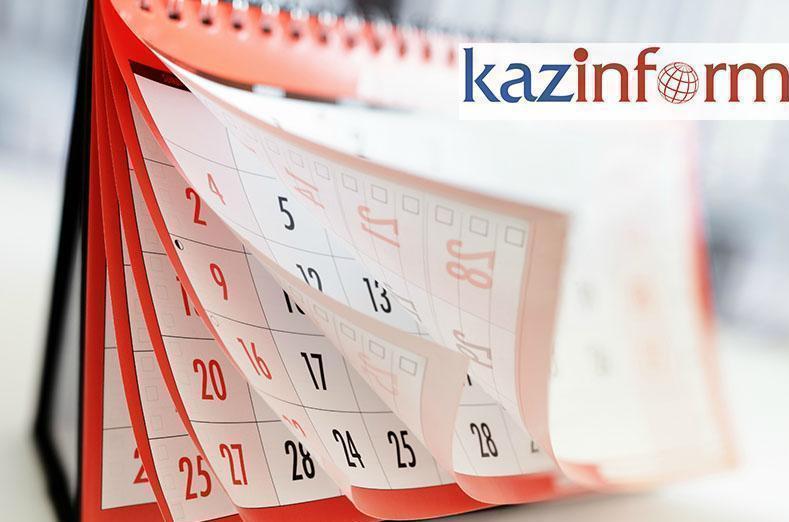 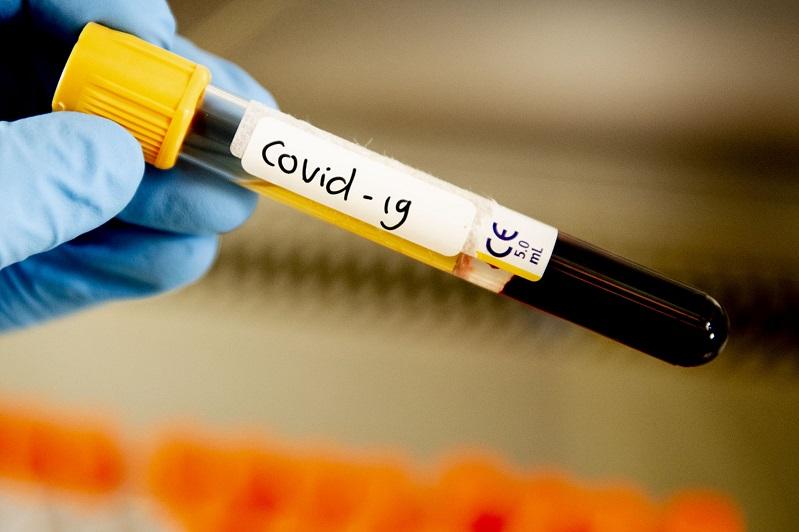 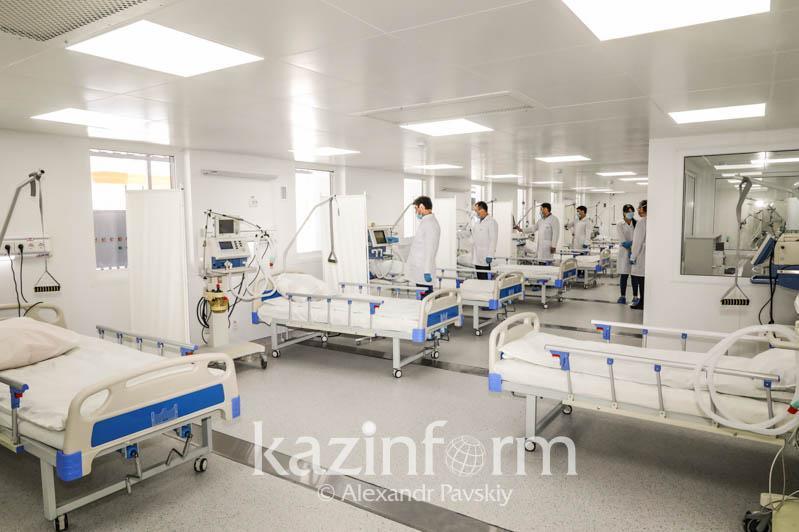 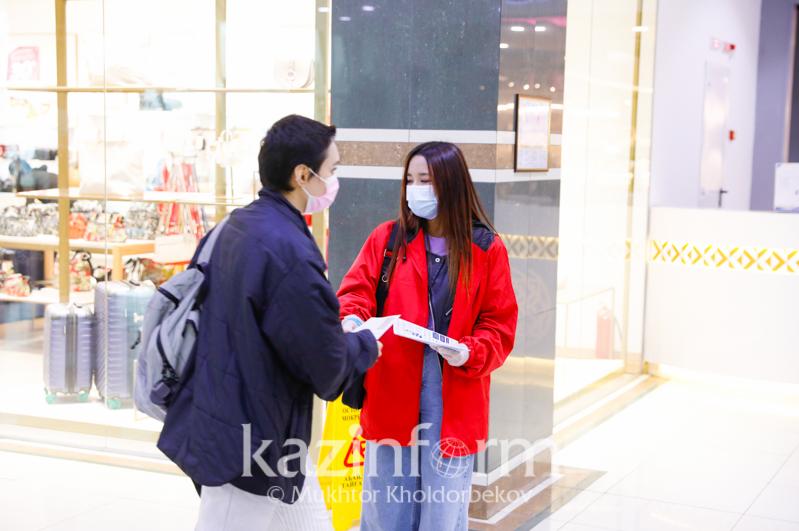 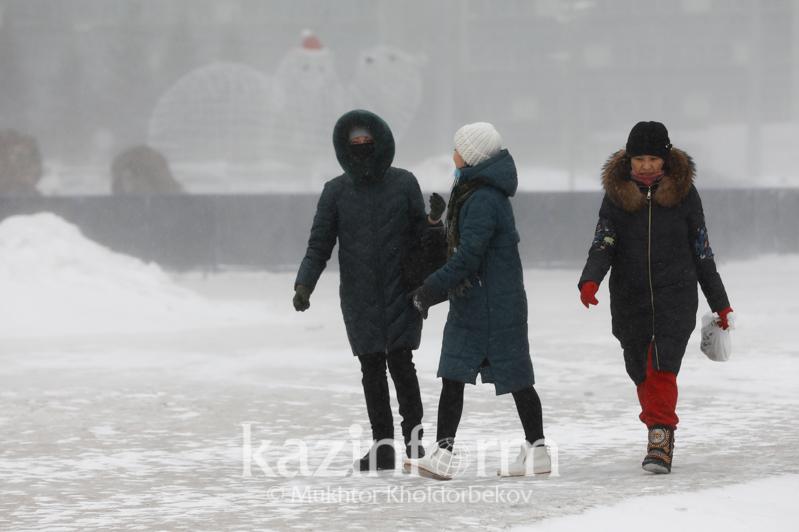