NUR-SULTAN. KAZINFORM - Today's Birthdays is the one-stop shop where you can learn about prominent Kazakhstani people who were born on the 27th of September. 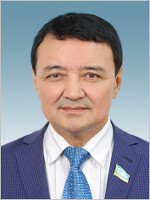 Mukhtar Tinikeyev (1963) is the Deputy Chairman of the Federation of Trade Unions of Kazakhstan. 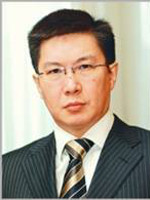 
(1966) is the rector of the Satbayev Kazakh National Research Technical University.

Prior to the appointment served as the rector of the Kazakh-British Technical University (2004-2015). 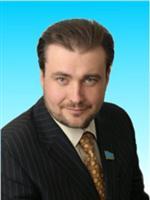 Sergei Kiselyov (1968) is the director general at Eurasia +ORT LLC.

Born in Tomsk (Russia) is the graduate of the Krasnoyarsk higher military college of radio electronics of air defense, Adilet Higher School of Law.

Has been acting since August 2012. 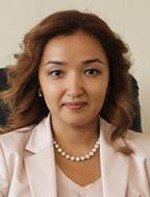 Dinara Scsheglova (1982) is the Vice Minister of Industry and Infrastructure Development of Kazakhstan.

Born in Semipalatinsk is the graduate of the Eurasian National University, Kazakh Economics University.

Has been acting since February 2020. 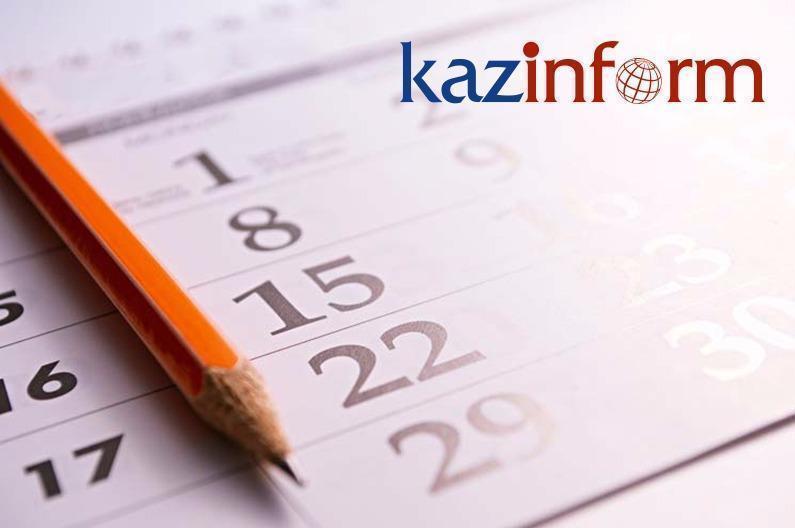