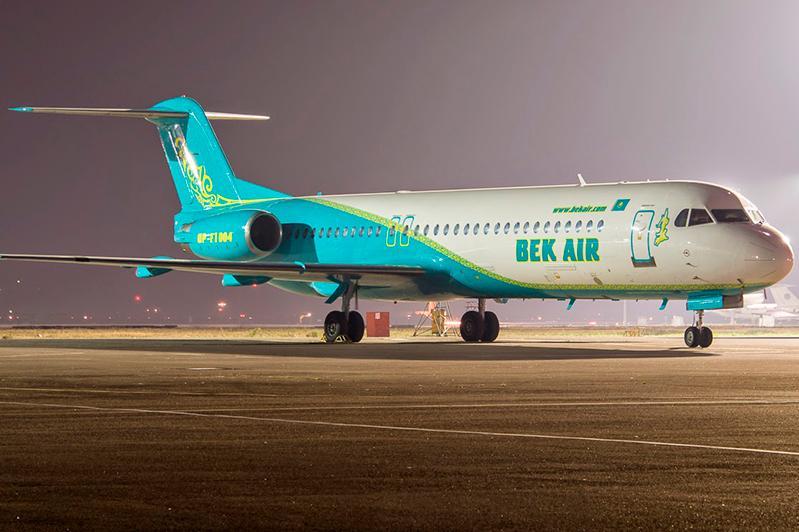 ALMATY. KAZINFORM - The Turksib District Court of Almaty held a session on the plea of the Consumer Protection Committee against Bek Air JSC, Kazinform correspondent reports.

The Committee represents the interests of Kazakhstanis requiring full refund for cancelled air tickets in the total amount of over KZT50 million.

Bek Air JSC is obliged to refund for tickets canceled through no fault of the consumers.

As Kazinform previously reported, Bek Air JSC had its operating certificate suspended by Government authorities. The suspension has come after the fatal crash of a Fokker F100 operating a domestic flight on the morning of December 27, 2019. The aircraft was operating a domestic flight from Almaty to the country’s capital Nur-Sultan. 12 people have died in the crash, including the captain.