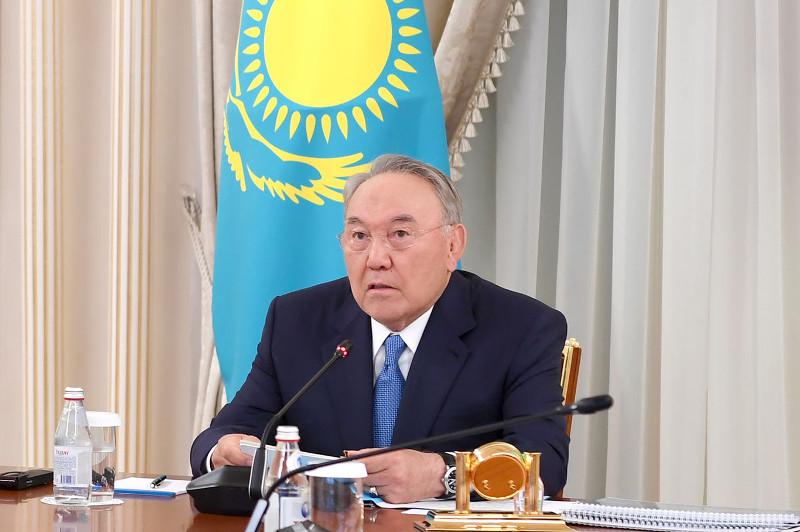 NUR-SULTAN. KAZINFORM - The First President of the Republic of Kazakhstan-Elbasy Nursultan Nazarbayev chaired a meeting of the Management Board of the National Welfare Fund «Samruk-Kazyna», Kazinform correspondent reports.

The meeting discussed the current activities of the Samruk-Kazyna NWF, the measures taken by the Fund to support small and medium-sized businesses.

Opening the meeting, Nursultan Nazarbayev emphasized that the Samruk-Kazyna Fund plays an important role in the development of the country.

«The NWF has identified a key role in the restoration and further development of the economy. All major companies of Kazakhstan are part of the Fund. Together, the assets of the Fund's companies amount to KZT28 trillion which is 40% of the country’s GDP. 300 thousand people work here. Despite the difficulties, all companies continue their operation», Nursultan Nazarbayev said. 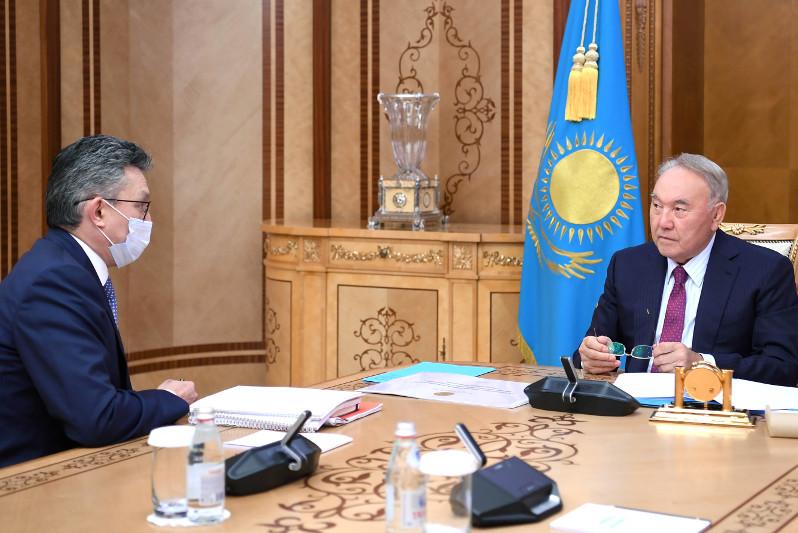 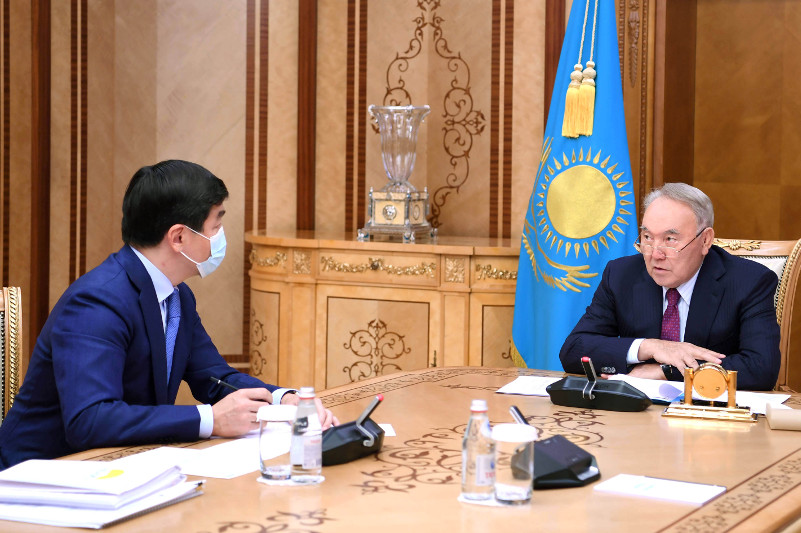 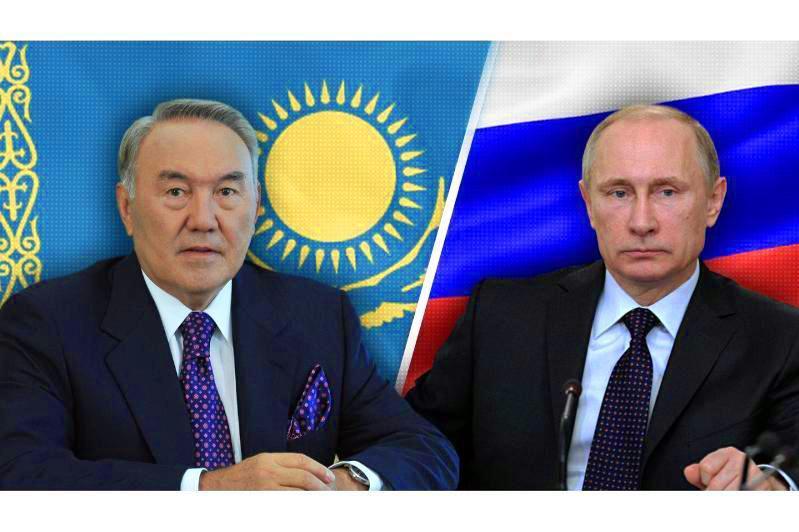