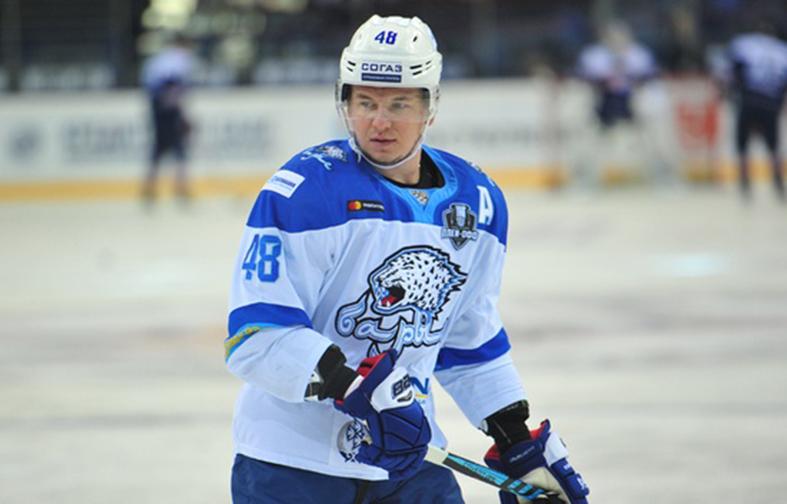 NUR-SULTAN. KAZINFORM – HC Barys have officially confirmed the extension of the contract with Kazakhstani forward Roman Starchenko, Kazinform has learnt from Olympic.kz.

The contract has been extended for 2 year. Starchenko is the only Barys puckster to play in Kazakhstan’s national hockey team since the foundation of the Kontinental Hockey League (KHL).

Starchenko also happens to be the third best sniper in Barys history after Nigel Dawes (217) and Brandon Bochenski (179).