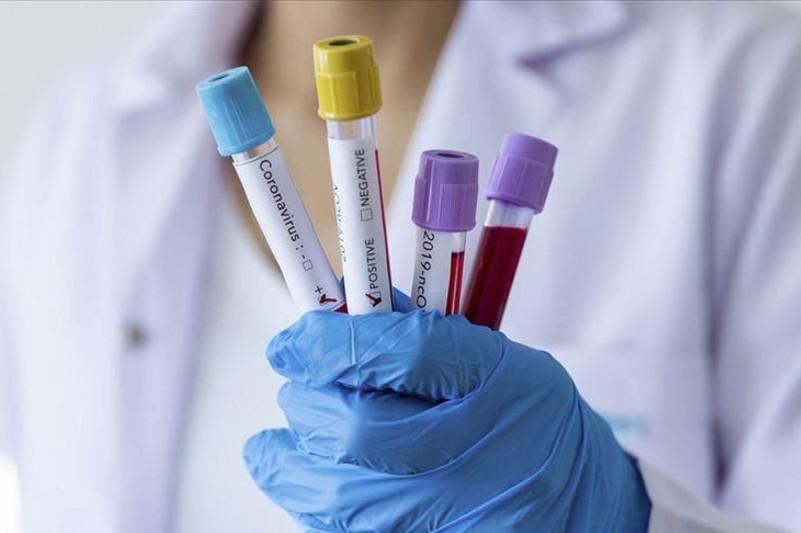 ANKARA. KAZINFORM The novel coronavirus cases around the world surpassed the 1.3 million mark on Monday, according to data by the U.S.-based Johns Hopkins University.

After emerging in Wuhan, China in December, the COVID-19 virus has spread to at least 184 countries and regions with a death toll of more than 72,600 and over 273,500 recoveries.

Italy, Spain and France continue to be the most affected countries, while the highest number of positive cases are in the U.S. with nearly 350,000. The U.S. has reported over 10,300 deaths.

Nearing the 100,000 mark in terms of infected cases, France recorded the third-highest death toll with 8,093.

China, the ground-zero of the virus, has reported just 3,335 deaths, and 82,665 cases, but those figures have been repeatedly doubted both within and outside China.

Many countries have restricted travel from the most affected areas and implemented lockdowns as the World Health Organization declared the outbreak a pandemic and Europe the new epicenter.