SEOUL. KAZINFORM - South Korea continued to see a decline in new coronavirus cases Sunday, but Seoul and the surrounding areas reported a continued rise in virus infections due to cluster transmission and imported cases, Yonhap reports.

The 81 new cases of COVID-19, detected Saturday and slightly down from 94 new cases a day earlier, brought the country's total cases to 10,237 and marked the 24th consecutive day that new infections have hovered around 100 or fewer additional cases, according to the Korea Centers for Disease Control and Prevention (KCDC).

The country's death toll rose by six to 183, with more than half of fatalities being patients aged 80 or older, the KCDC said. Two more deaths -- a 75-year-old woman and a 63-year-old man, both with underlying diseases -- were reported in the southeastern city of Daegu but have yet to be added to the official tally.

Of the 81 new COVID-19 cases, 40, or 49.4 percent, are imported cases involving entrants from foreign countries, the KCDC said.

The rate of imported cases out of total new confirmed COVID-19 cases has steadily increased from 34 percent on March 4 since health authorities began conducting such a tally.

A total of 36 additional cases were reported in Seoul and the surrounding areas that include Gyeonggi Province and the western port city of Incheon, bringing the total to 1,203 in the region, it said. 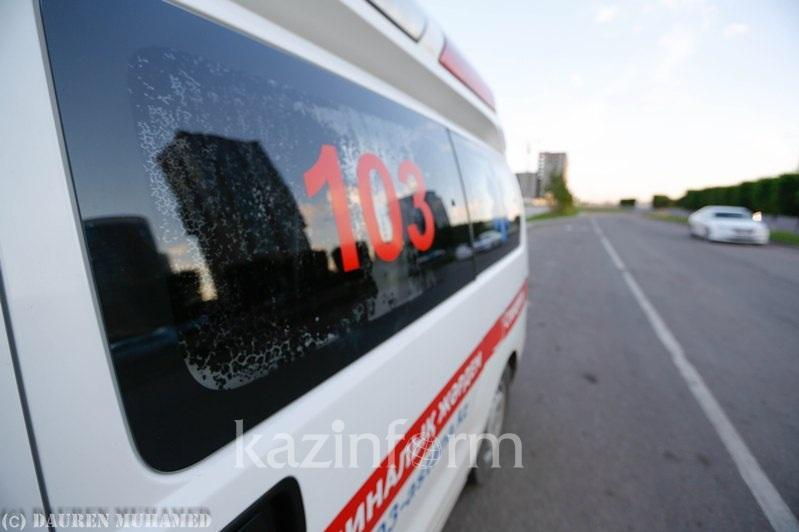