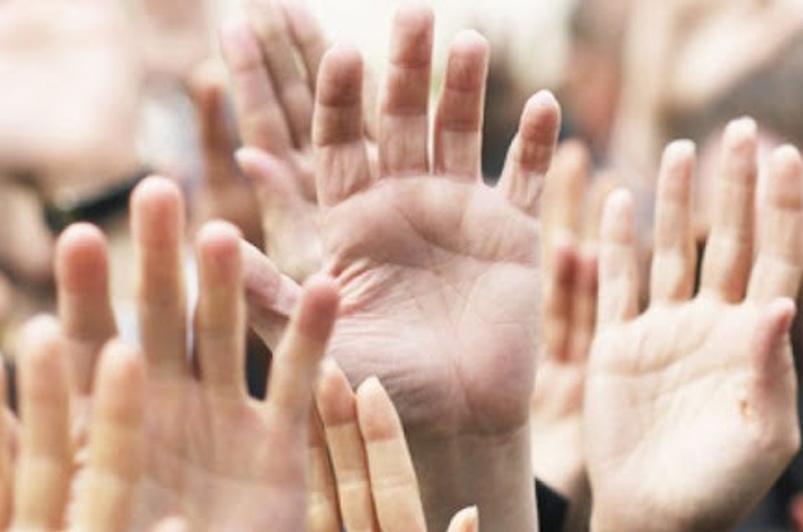 NUR-SULTAN. KAZINFORM Today the deputies of the Majilis approved the main and related draft laws on peaceful assembly, Kazinform reports.

In particular, the deputies approved the bill «On the order of organization and holding peaceful assembly in the Republic of Kazakhstan.» The document aims at introduction of basic principles of peaceful assembly into the legislation: non-violent character; legality; ensuring state security, public order, health protection, protection of rights and freedoms of other persons; voluntary attendance.

According to Minister of Information and Social Development Dauren Abayev, who presented the document, it is a conceptually new bill, which not only amends the current legislation, but also regulates the issues of organization and holding all the forms of peaceful assembly.

«We have thoroughly studied the legislation of the U.S, Great Britain, France, Australia, Japan, Singapore, Sweden and Russia in this issue. As per the international practice, many countries of the world prioritize public security in organization and holding peaceful assembly. We also studied public opinion, including via social media, and conducted sociological researches,» the Minister noted.

This bill was developed to implement clause 6 of the Nationwide Action Plan on implementation of the Presidential Address to the Nation as of September 2, 2019 «Constructive Social Dialogue – Basis of Stability and Prosperity of Kazakhstan» and is aimed at bringing the current legislative acts into compliance with the bill «On the order of organization and holding peaceful assembly in the Republic of Kazakhstan». 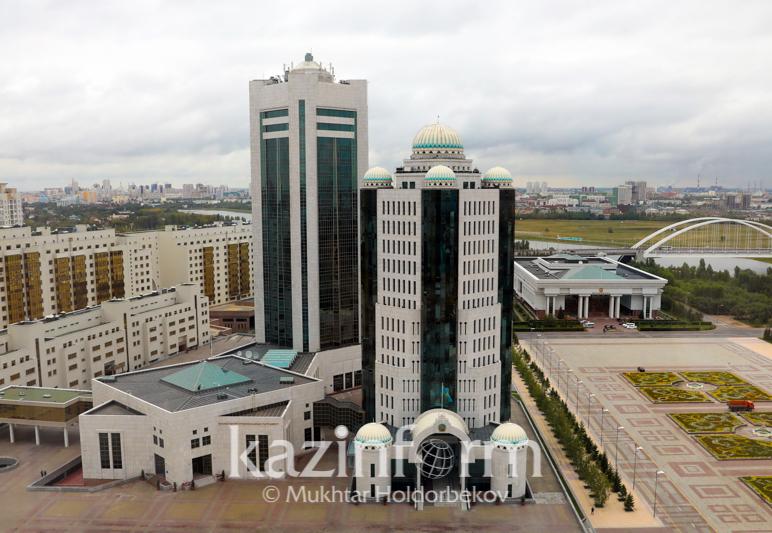