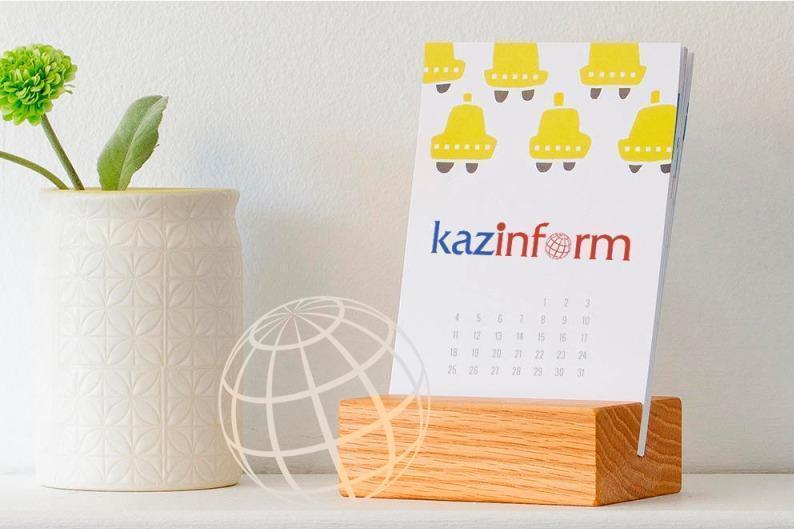 NUR-SULTAN. KAZINFORM Kazinform's Timeline is the one-stop shop where you can learn about historical events for the 20th March. See what notable events happened throughout Kazakhstan's history on March 20.

For the first time, it was celebrated as the Day of All Narrators in Sweden in the early 1990s. International

In 2012, the United Nations in its Resolution No. 66/281 proclaimed March 20 as the International Day of Happiness to support the idea that the pursuit of happiness is a common feeling for all people of our planet.

It is celebrated annually by astrology scientists and enthusiasts on the day of vernal equinox - March 20 or 21 (sometimes March 19).

It was officially approved by the UN in 1971.

1935 - The first issue of «Tote Oqu» weekly newspaper for practical assistance to teachers and students is published.

1994 - The Embassy of Poland opens its doors in Almaty.

2015 - - The Permanent Representatives to the United Nations, Kairat Abdrakhmanov of the Republic of Kazakhstan and Mahe Uliuli Sandhurst Tupouniua of the Kingdom of Tonga, signed the Joint Communiqué on the Establishment of Diplomatic Relations between the two countries in New York City.

2015 - The Center for Oriental Languages and Cultures at the University of Sofia hosts the grand opening of the Kazakh Language and the Kazakhstan History and Culture Department.

2015 – The first BioResource Center of the American Society for Microbiological (ASM) opens its doors in Almaty.

2017 - A new park named after Yunus Emre, a prominent Turkish writer, philosopher, who was a follower of Ahmed Yasawi and promoted the foundations of Islam among people, is unveiled in Shymkent.

2019 - At a joint meeting of the chambers of the Parliament a decision to rename the capital city Astana to Nur-Sultan in honour of the country's longtime leader Nursultan Nazarbayev.

2019 - At 12 a.m. the Chairman of the Senate of the Kazakh Parliament Kassym-Jomart Tokayev takes the oath to the people of Kazakhstan as an interim acting President.