Olympic torch relay in Greece suspended due to virus fears 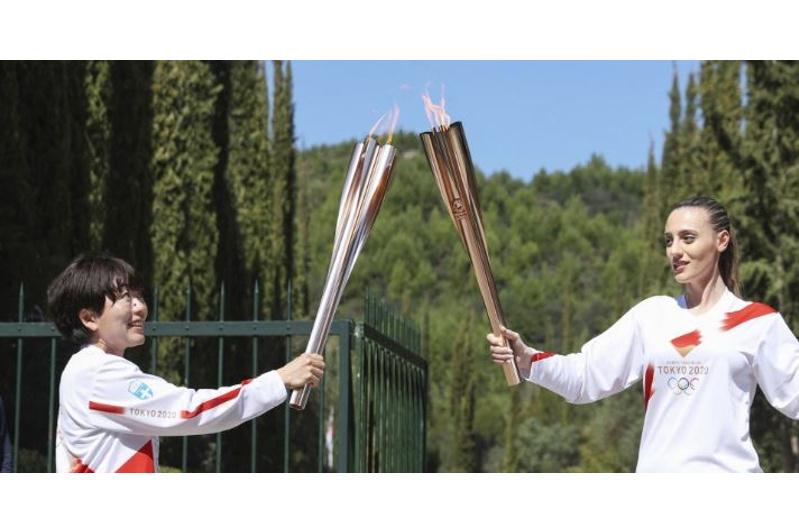 ATHENS. KAZINFORM - The Greek Olympic committee said Friday it will suspend the rest of the torch relay in that country for this summer's Tokyo games, due to concerns over the spread of the new coronavirus, Kyodo reports.

The decision was made a day after the Greek leg of the relay started following a lighting ceremony in ancient Olympia.

The flame will be handed over to Japan on Thursday as scheduled but without the presence of spectators, the committee said.

The flame will arrive on March 20 at the Japanese Air Self-Defense Force's Matsushima base in Miyagi Prefecture aboard a chartered plane. The Japanese leg of the relay is set to start on March 26 in Fukushima.