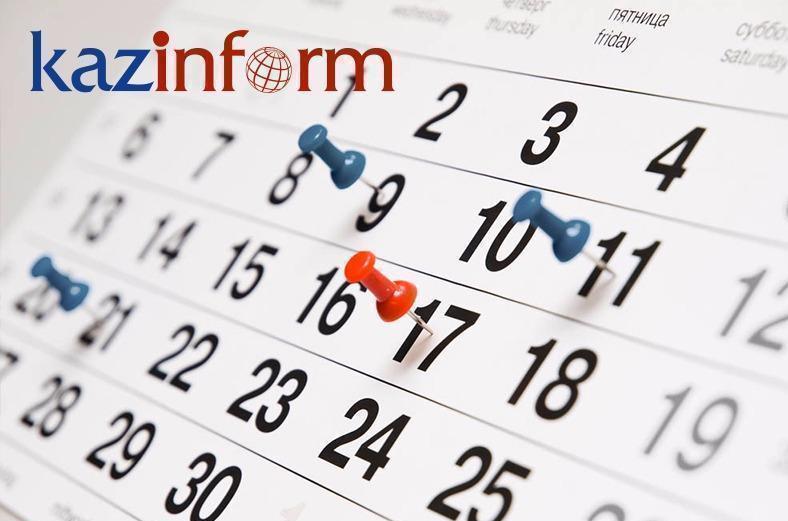 NUR-SULTAN. KAZINFORM Today's Birthdays is the one-stop shop where you can learn about prominent Kazakhstani people who were born on the 12th of March. 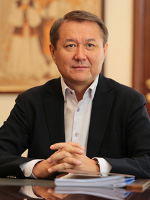 Yermek Amanshayev (1963) is the deputy head of the Prime Minister’s Office of Kazakhstan, Government representative to the Parliament.

Born in Sary-Dariya region is the graduate of the Kirov Kazakh State University.

Has been working since last July. 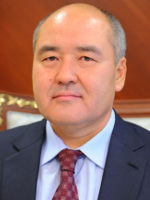 Umirzak Shukeyev (1964) is the Governor of Turkestan region.

Born in Chimkent region is the graduate of the Moscow Economics and Statistics Institute. 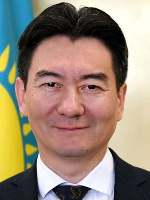 Gabit Koishybayev (1972) is the Extraordinary and Plenipotentiary Ambassador of Kazakhstan to China.

Born in Almaty is the graduate of the Al Farabi Kazakh State National University, Diplomatic Academy of the Kazakh MFA.

Has been acting since last November. 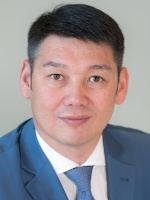 Askhat Maemirov (1974) is the director of the Kuanyshbayev Kazakh State Academic Music and Drama Theater.

Has been acting since October 2019. 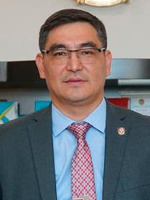 Kuanysh Yergaliyev (1982) is the rector of the Süleyman Demirel University.