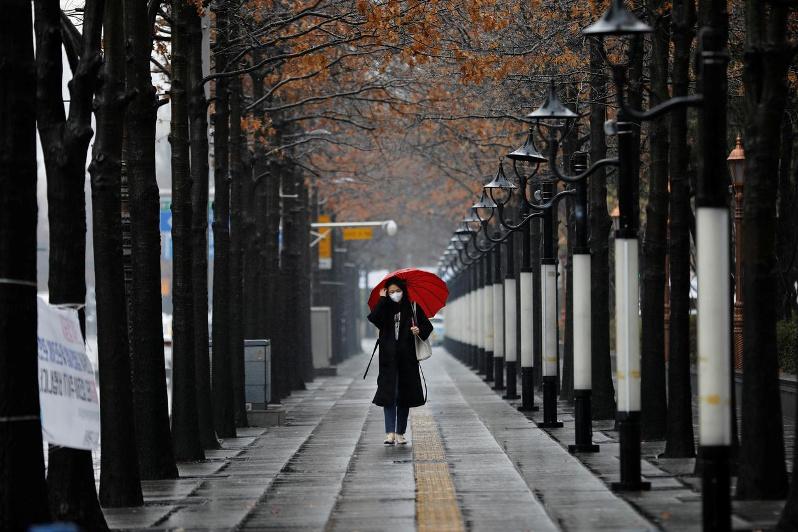 SEOUL. KAZINFORM - South Korea reported 242 new cases of the new coronavirus on Wednesday, up from 131 new cases a day earlier, bringing the nation's total infections to 7,755. Confirmed cases showed no signs of a slowdown in the southeastern city of Daegu and capital Seoul, Kazinform has learnt from Yonhap.

So far, 60 people, mostly elderly patients with underlying illnesses, have died in South Korea from the respiratory virus that emerged in China late last year, the Korea Centers for Disease Control and Prevention (KCDC) said.

About 63 percent of confirmed cases have been linked to a branch of the Shincheonji religious sect in Daegu, which, with a population of 2.5 million, is the country's fourth-largest city.

The pace of daily new inflections had shown signs of slowing in recent days as health authorities completed extensive testing of 210,000 Shincheonji followers who are at the center of the rapid spread, but authorities are still on high alert over new clusters of infections, including a call center in Seoul's Guro district.

Other major provinces and cities have also reported some infections, with Seoul reporting 52 additional cases, which marked the biggest one-day increase in the capital.

Since raising the virus alert level to «red,» the highest level, on Feb. 23, health authorities have focused on halting the spread of the virus in Daegu and North Gyeongsang. 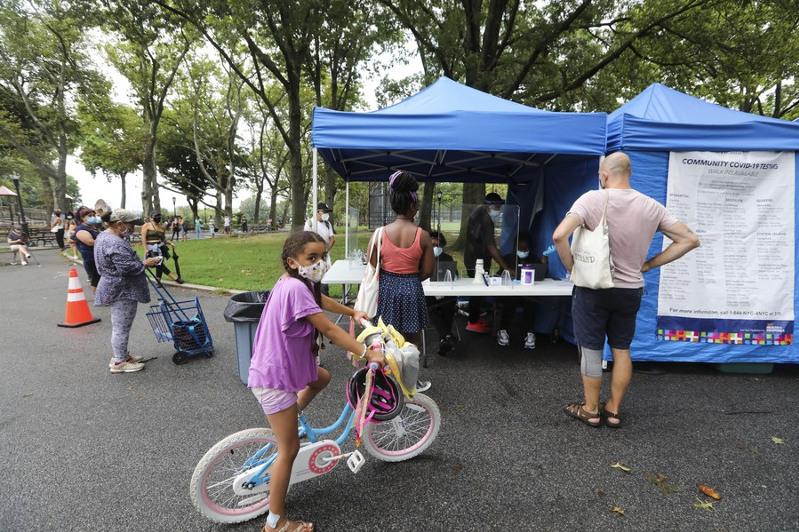 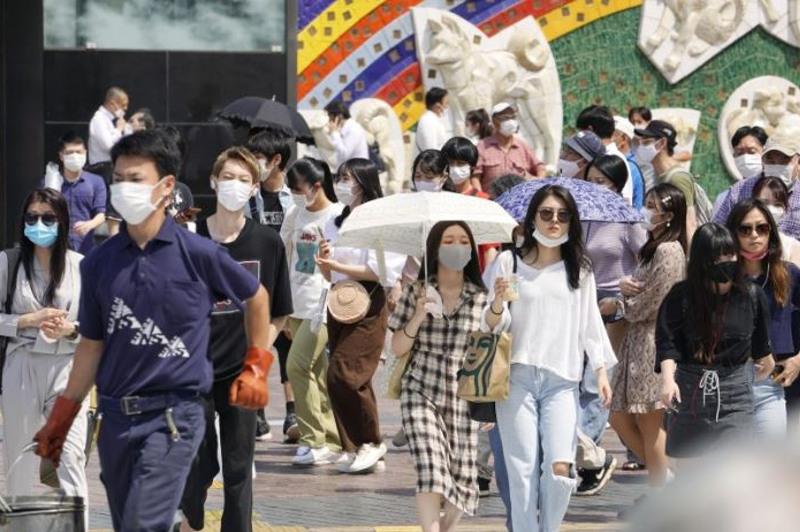