NUR-SULTAN. KAZINFORM - In preparation for the parliamentary hearings in the Senate a meeting was held involving chairperson of the upper house of the Parliament of the Republic of Kazakhstan Dariga Nazarbayeva, heads of the Ministry of Education and Science and representatives of agricultural colleges, Kazinform reported citing the press service of the Senate.

The meeting was attended by deputies of the Senate, representatives of the Ministry of Education and Science, Kasipkor holding and heads of agricultural colleges. 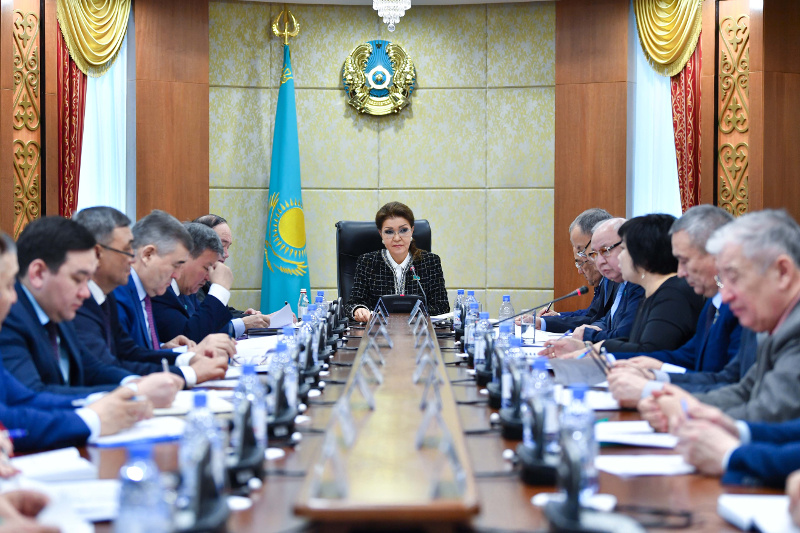 The roundtable has considered the issues of personnel training, new training system and the educational process. 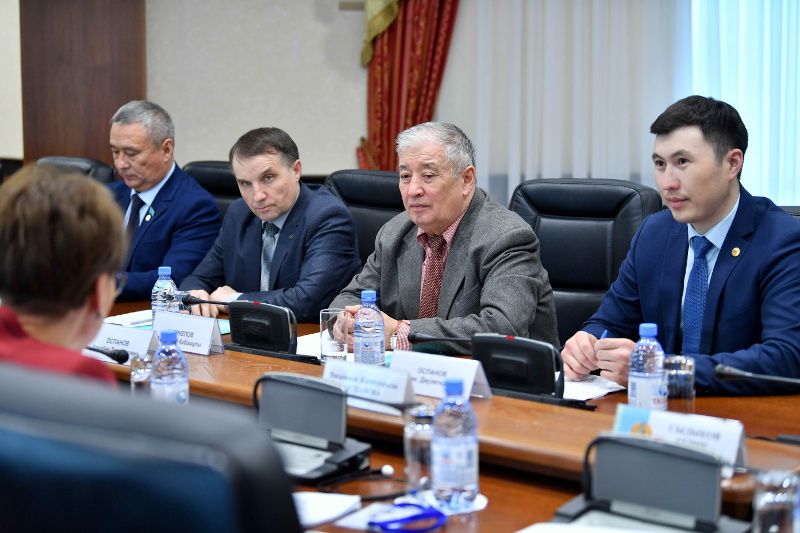 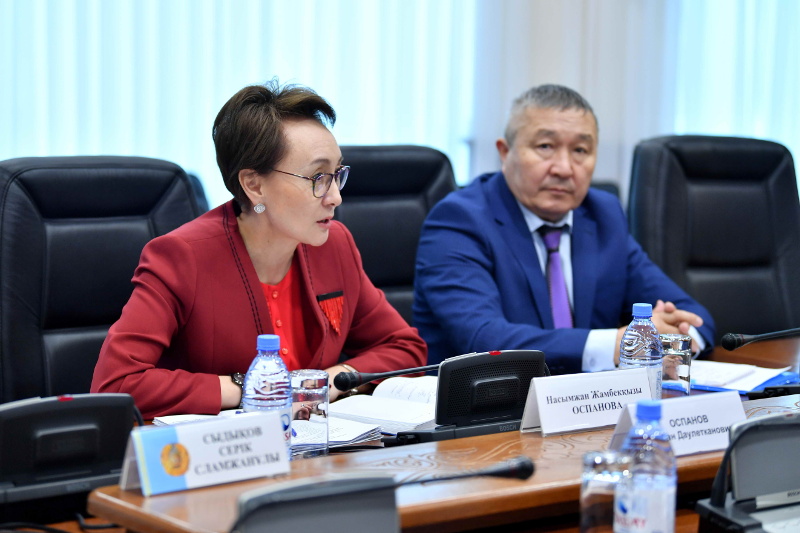 Senate elections kick off in Kazakhstan
News from dashboard.idealmedia.com
Popular