ALMATY. KAZINFORM Seven avalanches descended during and after snowfalls on February 16-17 down the Kishi Almaty River gorge in Almaty region, the city emergency situations department informs.

About 6,500 cubic meters of snow ended at the river floating down and breaking no barriers. The rest of the avalanches stopped at the flat slopes. The total mass of snow slid down reached 20,150 cubic meters. No fatalities were reported. 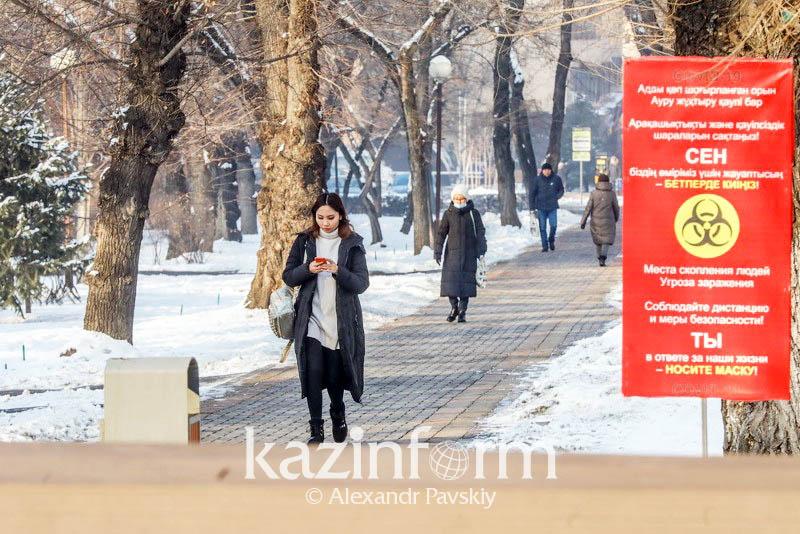