NUR-SULTAN. KAZINFORM. KAZINFORM Today's Birthdays is the one-stop shop where you can learn about prominent Kazakhstani people who were born on the 22nd January. 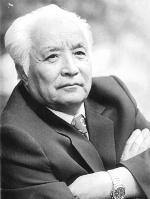 Born in North Kazakhstan region is the graduate of the Kalinin Moscow State University of Non-Ferrous Metals.

In 1977 published the first book of poems. Nurly Kunder book in Kyrgyz came out in 1981, Zhezkiik in Uzbek was published in 1983. Translated Vladimir Mayakovski, Yakub Kolas poems into Kazakh.

Bekseit Tulkibayev (1955-1998) is the painter, sculptor of monuments, sportsman, 1st president of the Taekwondo Federation of Kazakhstan.

Born in South Kazakhstan region is the graduate of the Moscow Higher School of Arts. 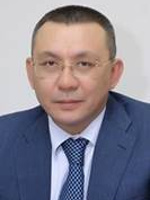 Ardak Tengebayev (1971) is the member of the Accounts Committee for Control over Execution of the Republican Budget.

Born in Turgai region is the graduate of the Kazakh State Administration Academy, Kainar University. 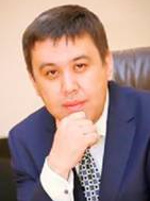 Alan Azhibayev (1974) is the journalist.

Born in Almaty is the graduate of the Abai State University in Almaty.