NUR-SULTAN. KAZINFORM Astana Pro Team has started its 15th cycling season with a traditional pre-race criterium held in Adelaide just before the start of the first UCI WorldTour race of the year Santos Tour Down Under.

Before the main race will get its start on next Tuesday, today the peloton hit the roads of the city center of Adelaide to warm up and to feel the racing rhythm at Schwalbe Classic (51 km, 30 laps).

The Kazakh team started this season in an aggressive attacking mode with Manuele Boaro becoming the first rider to attack today immediately after the start, shortly getting a small gap over the main group. Later four more riders have joined him to create a 5-men breakaway, which has been caught back by the peloton with only 5 laps to go. Manuele Boaro became one of the most aggressive riders of the day, winning the Subaru Prime (the second intermediate sprint of the race), the official website of Astana Pro Team reads.

«We knew that most probably the race will end with a bunch sprint, so we decided to go in a breakaway, while in the end Omar Fraile or Fabio Felline could try to do something in the final sprint. I felt quite good today and I was really motivated to do a strong start of the season. So, when I saw a possibility to attack, I just went away. I really enjoyed this day spent in a breakaway. Unfortunately, because of the rain the lap became too dangerous and after a crash of two riders the peloton split in parts with around 2 laps to go. Anyway, it was a nice start and I am happy I was up there to show the Astana colors. I am also happy to win an intermediate sprint and to get a prime. As you probably know, the organization of the race and all the teams decided to donate all prize money to those who have suffered from the fires in Australia. Thus, it will be a small contribution of our team in this important thing. If we come back to the race, the Tour Down Under will start on Tuesday, Luis Leon Sanchez is our leader and we are ready to support him in fighting for a high result,» explained Manuele Boaro.

The race, as it was much expected, ended with a bunch sprint, won by the Australian rider Caleb Ewan followed by the European champion Elia Viviani and the Italian Simone Consonni.

«I think we did a good race today. Manuele Boaro made an impressive attack to go in a breakaway shortly after the start and, in general, he did a nice race. Our riders stayed safety in the main bunch, we were ready to do something in the final laps, but the weather was not perfect today with some rain during the race. The road became quite slippery and in the end I asked the riders not to risk too much since the main race is still ahead. Thus, the group has split in two parts with just the sprinters remained up there in front. Our riders finished the race without any troubles, and I think we are ready for the Tour Down Under, which is going to start on Tuesday,» said Stefano Zanini, sports director of Astana Pro Team. 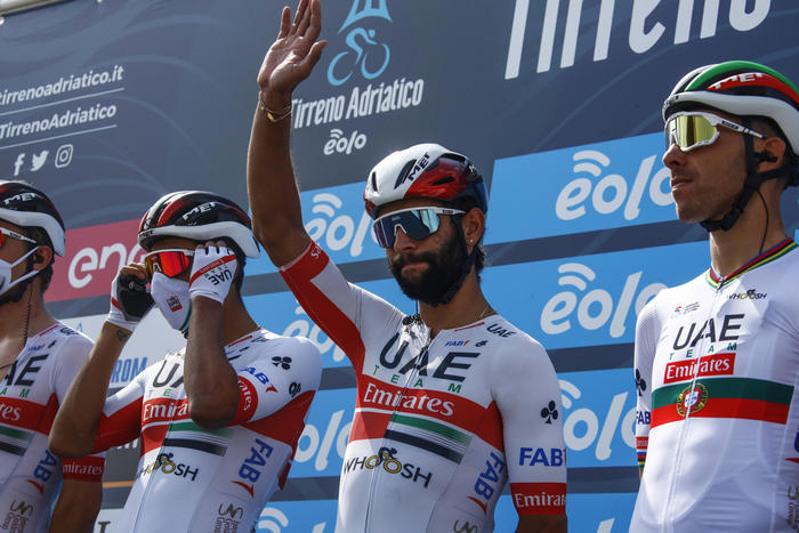 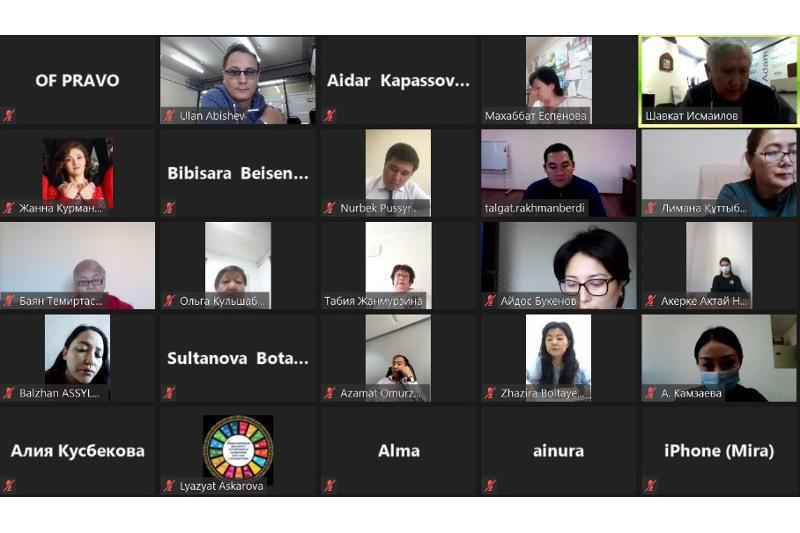 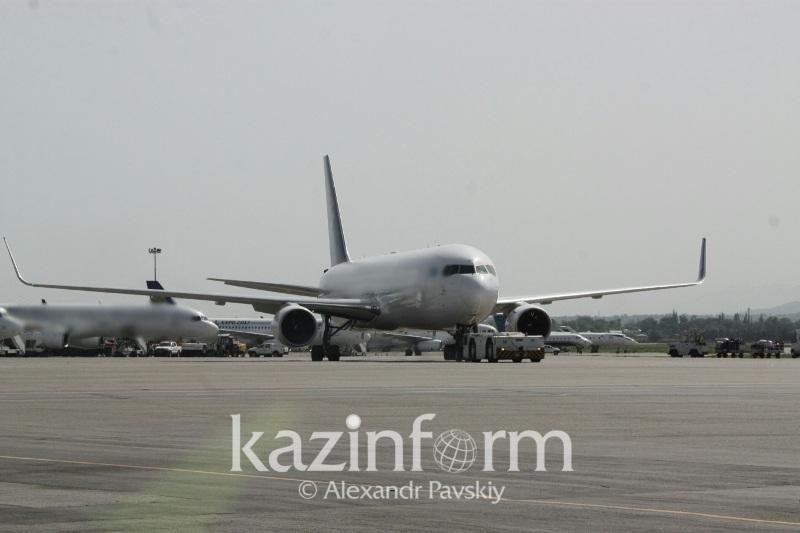 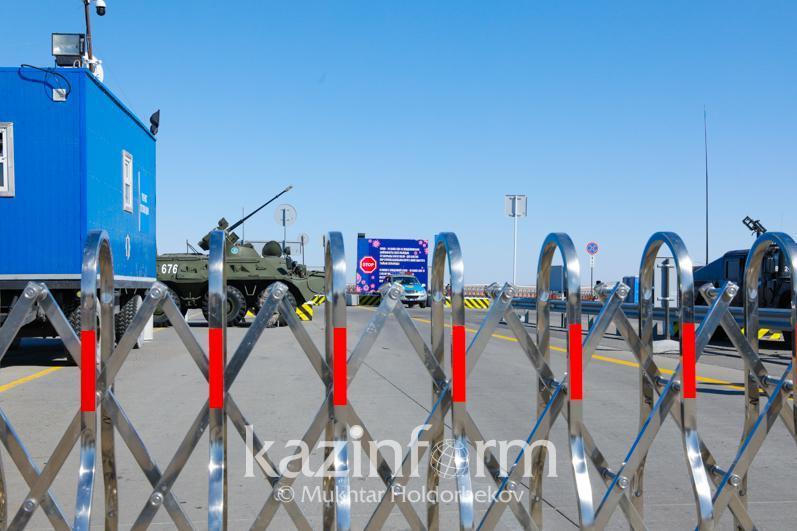 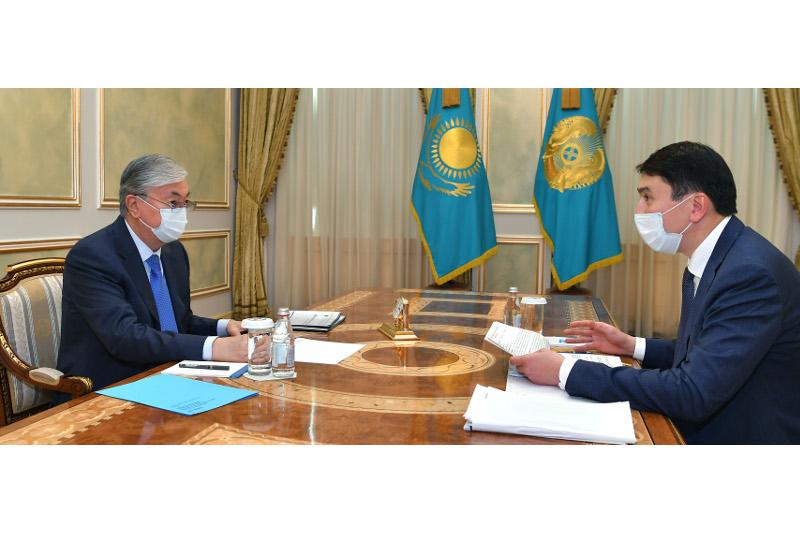 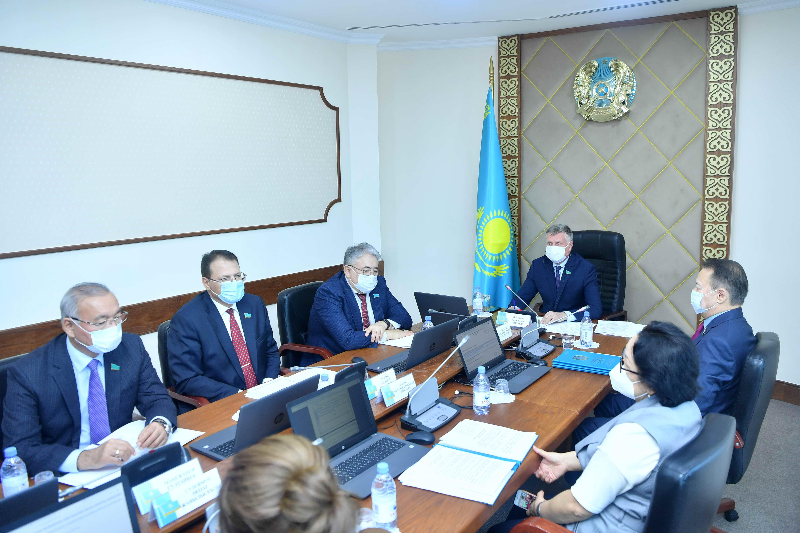 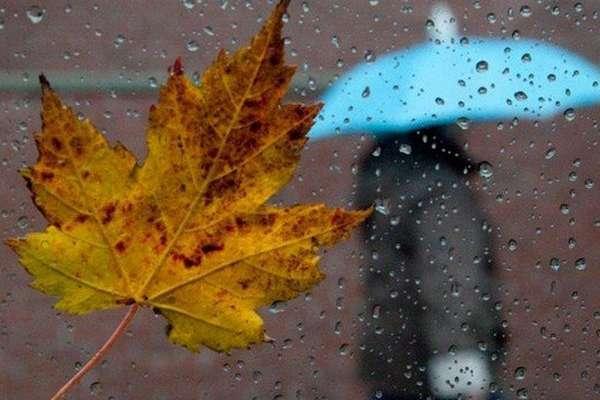 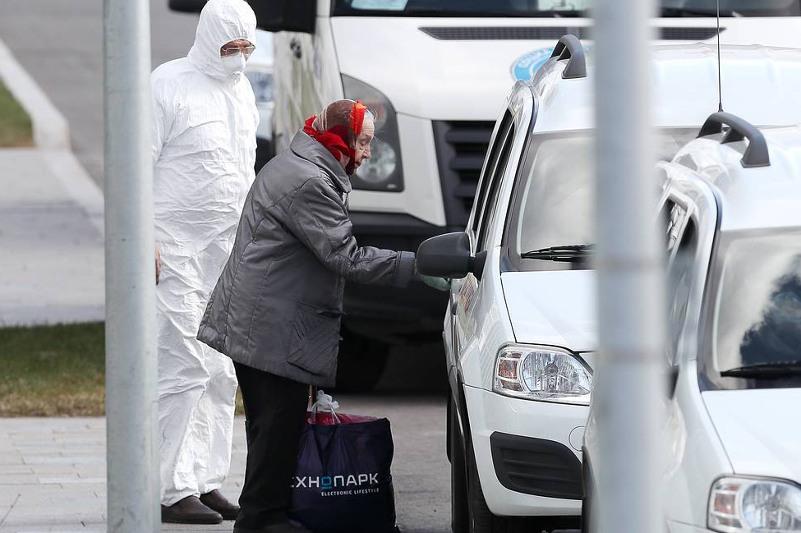 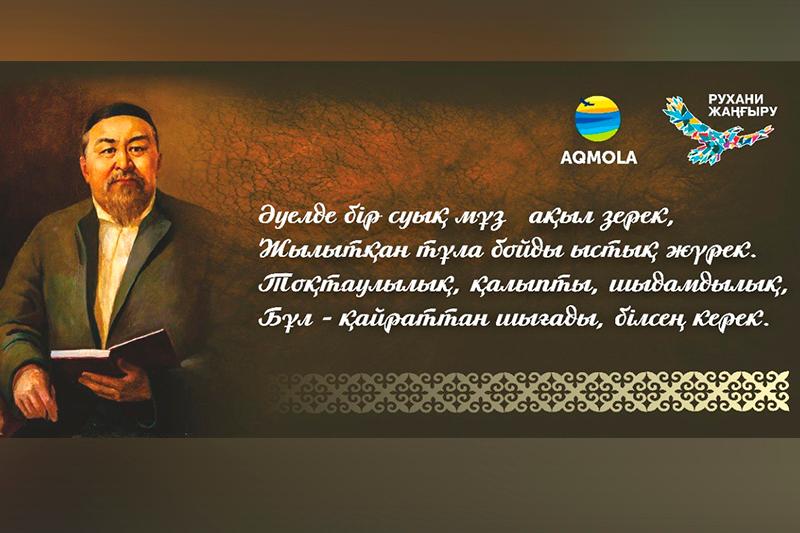 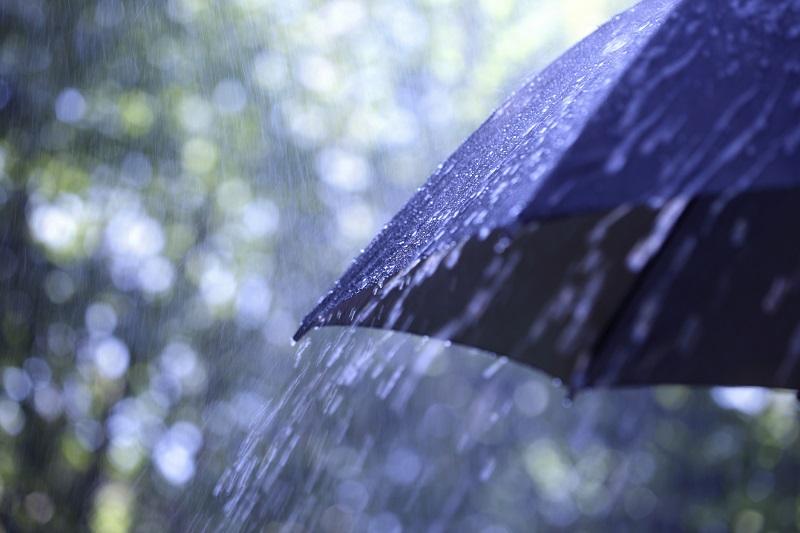