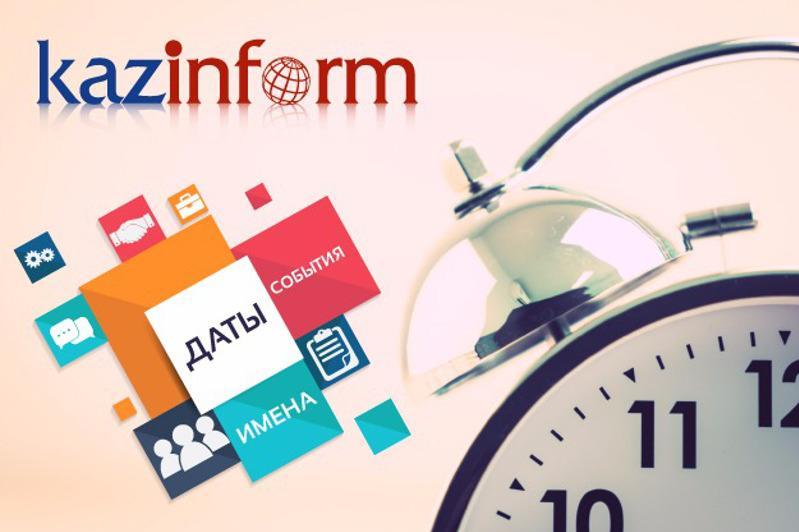 NUR-SULTAN. KAZINFORM - Kazinform's Timeline is the one-stop shop where you can learn about historical events for the 8th of January. See what notable events happened throughout Kazakhstan's history on January 8.

1963 – The I founding congress of the Kazakh Filmmaking Union takes place.

2019 – For the first time ever Kazakhstan joined the list of official members of the FIDE Commission. It comprises 224 members from 130 countries of the world.