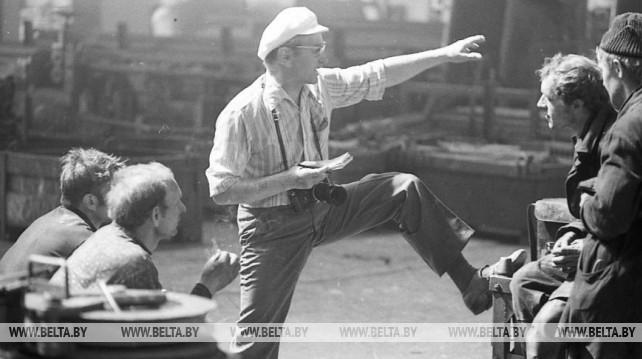 BelTA is known as a reliable source of up-to-the-minute information about developments in Belarus and the world. The news agency chronicles the history of the country and achievements of its residents. The company was established on 23 December 1918 when a Belarusian office of the Russian Telegraph Agency at the All-Russia Central Executive Committee was set up. In January 1921 it came to be known as the Belarusian bureau of the Russian Telegraph Agency (BelROSTA).

After the collapse of the USSR and proclamation of the independent Republic of Belarus, the Belarusian Telegraph Agency made part of the Information Ministry in February 1992 and was renamed into the Belarusian Information Agency (Belinform) in May 1992. On 10 October 1995 Belarus President Aleksandr Lukashenko issued a decree to return the old name to the agency. In 2018 the company marked its centennial anniversary. It keeps expanding and improving.

In 2019 the news agency held «Your Question to the President» initiative encouraging Belarusians to send their questions to the head of state. About 2,000 questions were received. The initiative helped address a number of issues, which was reflected in a series of reports by BelTA journalists. In the run-up to the 25th anniversary of the constitution of the Republic of Belarus, BelTA launched a project «Traditions of Sovereign Belarus» that offers an insightful journey into the contemporary history of Belarus and the country's cultural heritage created over the past 25 years.

The exhibition «Sovereign Belarus: People, Events, Achievements» based on the photo archive of the Belarusian Telegraph Agency was arranged at the National Gallery of Pakistan in March this year. The exhibition celebrated the 25th anniversary of Belarus-Pakistan diplomatic relations, and also the history, traditions, culture and achievements of Belarus. The Belarusian Telegraph Agency became the official media partner of the 2nd European Games, which were held in Minsk this summer. In the run-up to the sports festival, BelTA and the National Olympic Committee launched a joint photo exhibition «Olympic Belarus: Bright Pages». Another large-scale exhibition «The Spitak tragedy: a Retrospective of the Memory» arranged by BelTA and ARMENPRESS marked the 30th anniversary of the earthquake in Armenia. The exhibition featured 34 works made by photojournalists of the news agencies of the two countries in the tragic days and showing both the catastrophe and response from all countries, in particular Belarus, to the pain of the Armenian people.

BelTA's photographs were on show at the first Armenian International Photography Festival in Yerevan. It was symbolic that the agency's exposition was arranged at the Marshal Bagramyan metro station named after the famous commander who did a lot for the liberation of Belarus during the Great Patriotic War. The news agency has prepared the projects to celebrate the Great Victory. Among them is the Partisan Chronicle featuring the handwritten guerrilla magazines, digitized and available in six languages.

BelTA's photo exhibition «Belarus Remembers. 75 War Moments» was presented in Berlin in June. It was dedicated to the 75th anniversary of the liberation of Belarus from the Nazi invaders. The exhibition included 75 photographs about the front-line everyday life, the partisan movement, work in the rear, the liberation of Belarus, the restoration of the country from the ruins. The agency published the book Heroes of the Partisan Land about underground resistance movement fighters. The project «Destinies Folded Into a Triangle» will be launched to publish digital copies of the letters sent by frontline soldiers to their families. These documents will be in open access.

BelTA is taking part in the preparation of a large-scale photo exhibition «Press at War» of the Russian news agency TASS. The agency has already shared dozens of unique photos with TASS. In December, the Belarusian Telegraph Agency and the Belarusian Institute of Strategic Research (BISR) launched a joint project Expert Community. This is a relatively new area of activity for the agency. BISR analysts, representatives of »think tanks«, opinion leaders and experts gather to take a look at the core of various events. In 2019, BelTA's journalists and photo correspondents were repeatedly named winners of prestigious competitions, including the 15th National Print Media Competition Golden Letter, the national competition for the best coverage of the 2nd European Games «Energy of Outstanding Victories», the national competition of young journalists Debut, the competition of the Belarusian Chamber of Commerce and Industry «Belarus' Export Potential Development», the national competition «From Global Goals to Local Actions» to promote the public awareness of the Sustainable Development Goals. In 2020 the agency will continue its development and plans to implement many projects using advanced technologies and new formats. 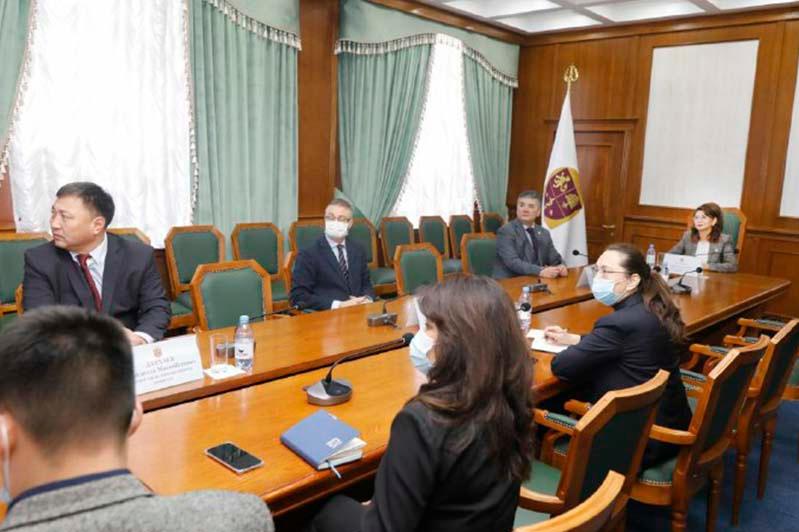